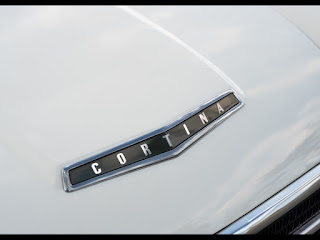 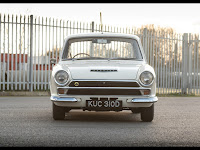 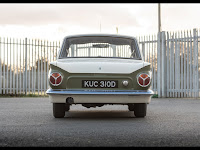 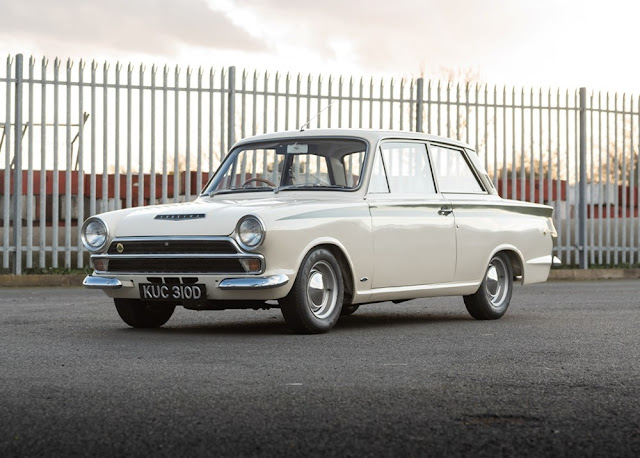 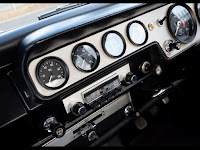 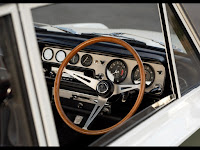 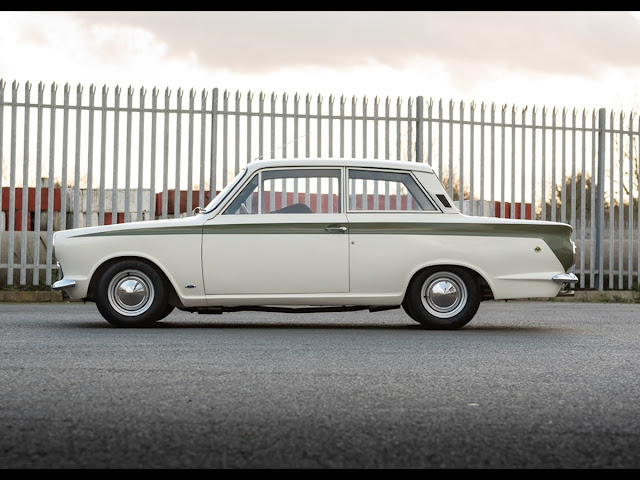 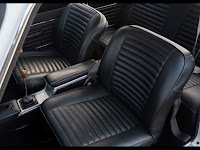 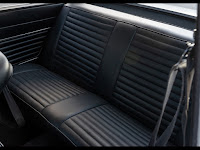 In 1961, Colin Chapman was commissioned by Harry Mundy to design a twin-cam version of the Ford Kent engine and its first appearance was at the Nürburgring in a Lotus 23 driven by Jim Clark. Soon after, the engine appeared in the Lotus Elan. During the engine's development, Walter Hayes at Ford asked Colin Chapman to fit the twin-cam into 1,000 Ford saloons for Group 2 racing homologation. Chapman accepted the contract and the type 28, or Lotus Cortina as it became known, was born. Whilst Ford supplied the two-door body shells and took care of the marketing, Lotus engineered the mechanical and cosmetic changes which included the 1558cc engine along with the Elan's close-ratio gearbox, front quarter bumpers and Lotus badges. They also made changes to the interior with a new centre console to accommodate the revised gear lever position, different seats and a later styled dashboard that incorporated a tachometer, odometer, oil pressure, water temperature and fuel gauges. A wood-rimmed steering wheel was the finishing touch.
This stunning late production Lotus Cortina was first registered on 5th July 1966. Presented in the iconic Lotus colours, this car boasts a documented history of ownership, from new, detailing the original buff logbook through to the latest V5 registration document of its current keeper who owns this and another equally stunning Cortina GT. The first owner, a Mr J Walmsley of Lincolnshire, had the car registered to the officer’s mess at RAF Coningsby, he owned the car until 1971 when he sold it to the second owner, Mr J Bather. The car had a further six owners (not including garages) before June 1987 when a Mr J. F. Bell purchased the car.
This example, which has been owned and cherished by genuine enthusiasts and club members, was fully restored in the mid to late ’90s by Mr Bell, including an engine and gearbox rebuild for which photos and invoices can be found within the history file. Mr Bell owned and cherished the car until 2019 when, after an exhaustive search, our vendor was introduced to him by a fellow owners’ club member. Having been keen to source a particularly good example for his collection, our vendor spent weeks persuading Mr Bell to part with the car before they eventually shook hands.
A car that is no stranger to the owners’ club and was displayed at the NEC’s National Classic Car show with Club Lotus back in 2003 amongst other events, we are informed that this car is well known. Unfortunately, due to a change in circumstance, our vendor now can no longer house the Lotus and thus his collection is having to be sold and this Cortina will pass onto its next custodian. Offered with an original owner’s handbook, history file including invoices and MoT test certificates alongside the detailed ownership history, this is a very desirable and well-maintained example. 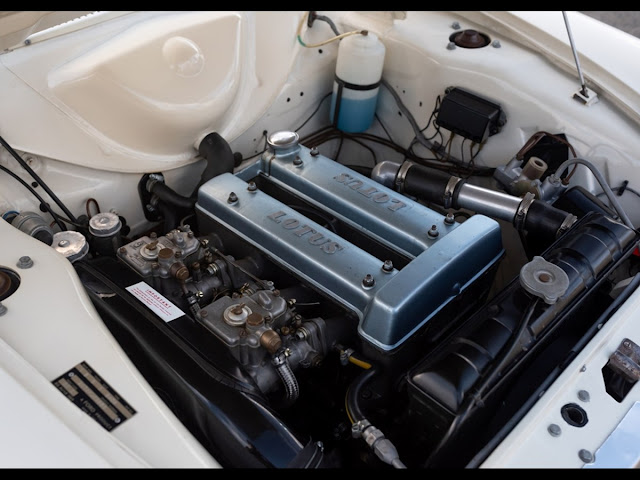 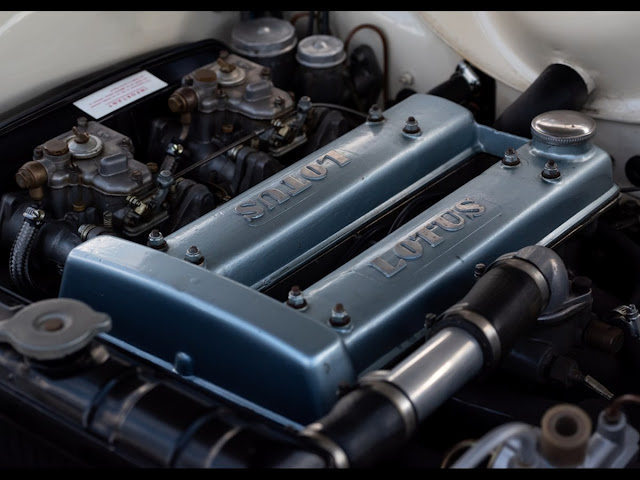 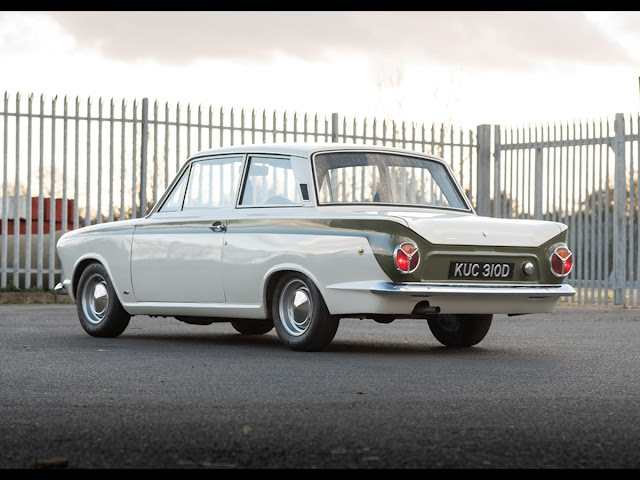