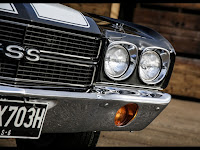 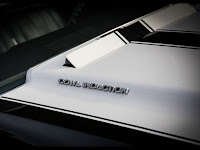 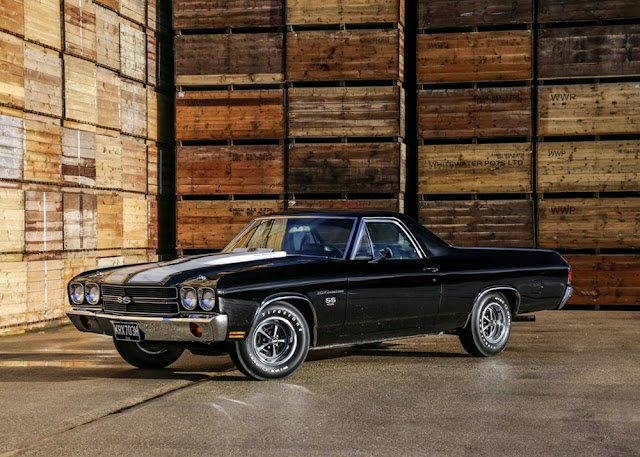 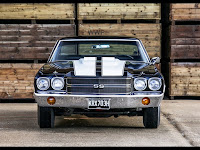 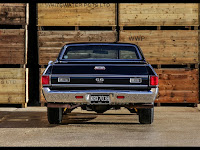 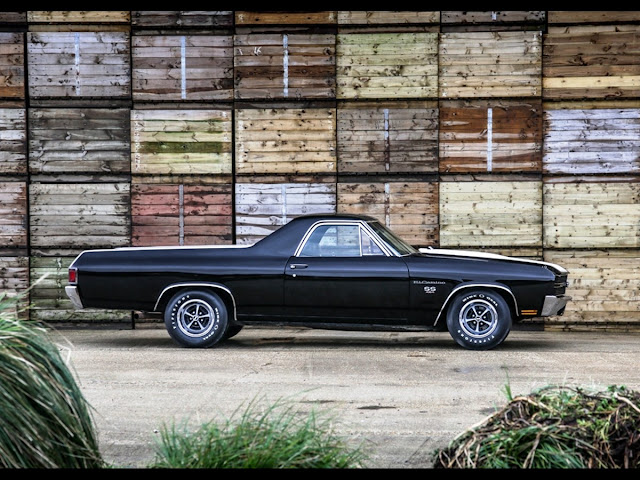 In the minds of most car guys, only a few cars can compete for all-time top-dog muscle-car status. From Mopar, that nod usually goes to the Dodge Challenger RT440, from Plymouth, it’s the 440 Hemi ‘Cuda Chevelle or even Fords Pony cars but whichever way you’re leaning, it’s generally accepted that the LS6 is the engine to have. Horsepower was king in 1970, and the LS6 cars were rated at 450, although some call that rating conservative. Regardless, these A-bodies were just the thing for brutal acceleration, endless doughnuts and city-block-long burnouts. But what if you needed to haul things every once in a while? Bigger things than would fit in that Chevelle’s trunk? Simple, buy an El Camino and you could still have your LS6 engine too. Adding the $263.30 Z15/LS6 package netted the famed 450hp, LS6, V8, making the 1970 El Camino the hands-down fastest truck on the planet.
Numbers vary about remaining cars, but they are certainly very few. This El Camino is a genuine LS6 and one of fewer than 500 originally built, as backed up by the original 50-year-old build sheet and original protect-o-plate. It was restored between 1996 and 1997 back in the US before forming part of an extremely low-profile but superb private collection. Enclosed within the history file is the US title, bills showing the engine rebuild and bodywork and decode of the trim tag. This is in excellent order throughout with a great rebuild history and superb pedigree. As they say, ‘the hands-down fastest truck on the planet.’ 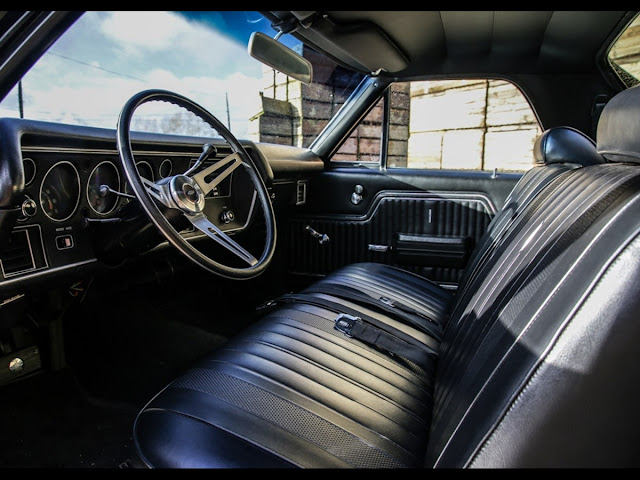 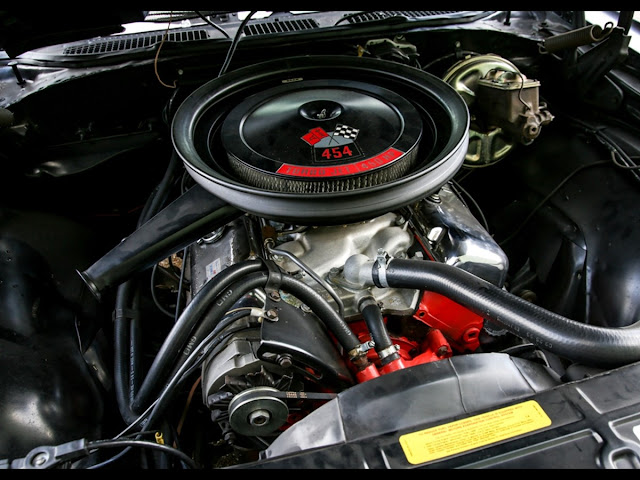 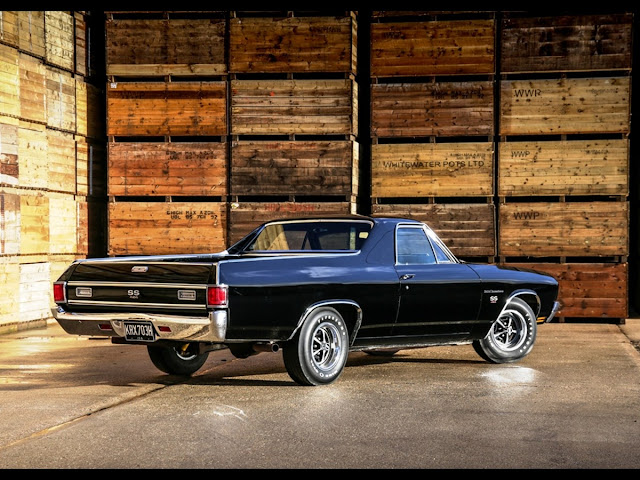