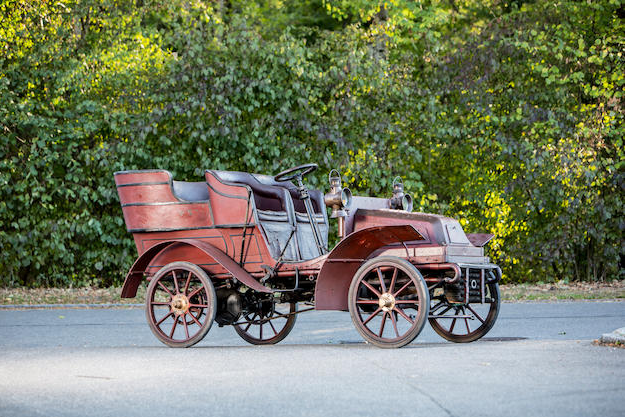 
*Believed to be one of only two survivors of its marque 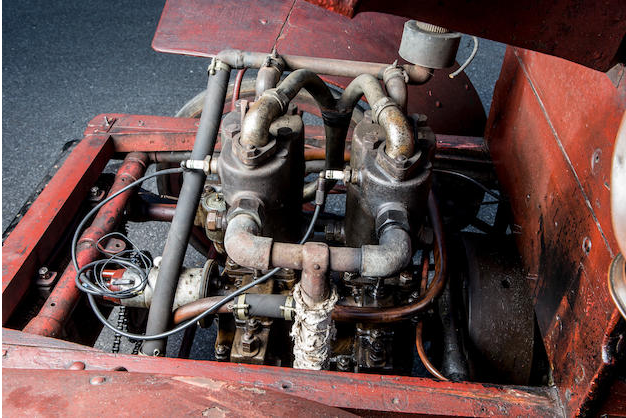 The turn of the nineteenth to the twentieth century has parallels to the internet boom around the millennium, only for the then buzzword of 'automobiles'. And nowhere more so than in France, where the industry propelled by the great exhibitions of 1889 and 1900 saw a huge number of existing engineering businesses transition from producing bicycles, armaments, farm machinery and the like into the production of self-propelled passenger vehicles. As that industry grew, likewise the suppliers of components to support it also grew, some specialising in the power source itself as well as building their own motorcars, such as De Dion Bouton and Panhard-Levassor, some in hardware such as axles and chassis frames, Lemoine and Lacoste et Battmann for example, while for others it was oilers, or bonnets and reservoirs.
One pioneering automobilist was Gustave Dupont, who, born in 1863 in Arras, France would have watched the burgeoning car industry grow up around him, particularly once he moved to Paris to study in the 1880s. From 1885, his base was Plessis-Trévise, wherein 1900 two dramatic changes in his life occurred, he was elected as the first Mayor of this commune, and secondly, he founded his own automobile manufacturing business, which he named Libéria, it is said referencing the liberation of the commune which had just happened. The company is known to have had 16 employees in 1900, skilled engineers and craftsmen who constructed these new cars, with for their day relatively modern steel tube chassis, front mounted engine and radiator with a water pump.
Dupont appears to have drawn on the above-mentioned local resources quite heavily, for propulsion he chose proprietary Aster units, initially offering a single cylinder 6.5hp model and then following this up with a larger two cylinder Aster powered model, which was rated at 12hp. The latter of which this is an example, carries a unit denoted as a Type 23K engine, and places separate cylinders on a common aluminium crankcase and is married to a 3-speed quadrant change gearbox which would also appear to be an 'off the shelf item'.
These cars, the epitome of the 'voiturette' genre are known to have been available and in active use by the spring of 1901, as they received commentary in contemporary press reports. They were also used competitively: a single Libéria is known to have contested the Paris-Bordeaux in May, by G. Lot who finished 26th of 95 runners, and three were present at the Paris-Berlin in June, though none completed the route.
At the Grand Palais in November 1901, Gustave proudly exhibited his wares, as depicted on these pages with an example of each of his models present. By June 1902, he would contest the Paris-Vienna as a driver for the first time. There as one of 138 entrants listed, a high attrition rate saw the field reduced to only 80 finishers, of which he was the 78th! But, it seems that Dupont's sincere wish to build a car of quality and also to campaign in these races challenged his ability to make them commercially successful, and as quickly as his star had shone, it began to fade, first losing his mayoral title, and then Libéria being declared in bankruptcy in August 1902.
Today, we believe that just two examples have survived of his brand, a single and a twin. The single reappeared from long-term ownership to run the London to Brighton in 2012, and this twin-cylinder car has recently emerged after decades in storage. Fortunately for us today, the extraordinarily well-preserved condition of this wonderful automobile provides us with great insight into the cars that he assembled.
Dupont's choice of coachwork for this car, proclaimed to have been built by Carrosserie L. Barjou is a versatile and beautifully sculpted tonneau, with curvature on almost all planes, multiple accent mouldings and the option of seating for four passengers, or alternatively two, each being snugly fit into bucket seats, for a more sporting configuration.
When viewed closely at areas of paint loss, it appears that the rich terracotta hue may be a second livery for the car, but of that, we cannot be sure. Certainly, its upholstery, which is almost entirely intact has the appearance of being original throughout. The Dupont Libèria has responded well to light recommissioning and is running, but we would suggest the sensible precaution of a thorough mechanical recommissioning prior to road use.
Sadly, the only aspect that alludes us today is its early history, but we do know that for the last 60 years or more, it has resided in just two ownerships, the last a private collection and the previous being the lesser known Museo dell'Automobile di San Martino in Rio, Italy. At some point it has been shod with solid tyres, rather than pneumatics which it would have had a new, most likely owing to a lack of availability of sourcing suitable spares at a particular juncture in its life.
The rewarding task of returning the car to the road, as well as chronicling the maker and history of the car will remain an opportunity for its next custodian. While it should be noted that the car has not been officially dated by the Veteran Car Club and that application is necessary for annual use on the London to Brighton Veteran Car Run, the knowledge that Dupont appears to have ceased automobile production in 1902 would seem to make this process relatively straightforward.
In general terms, it is an incredibly charming 'timewarp' find which will no doubt garner attention wherever it goes. 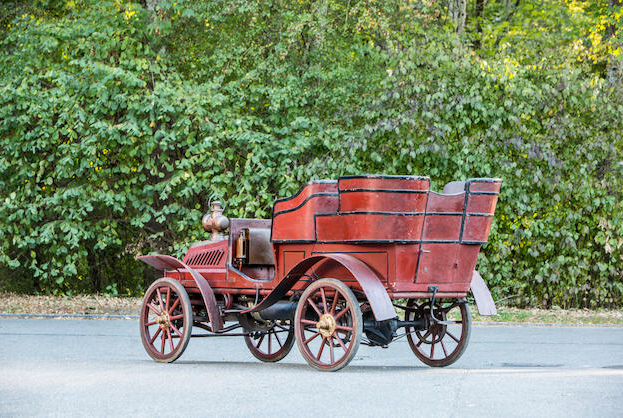 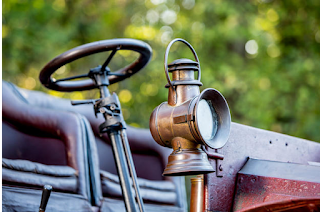 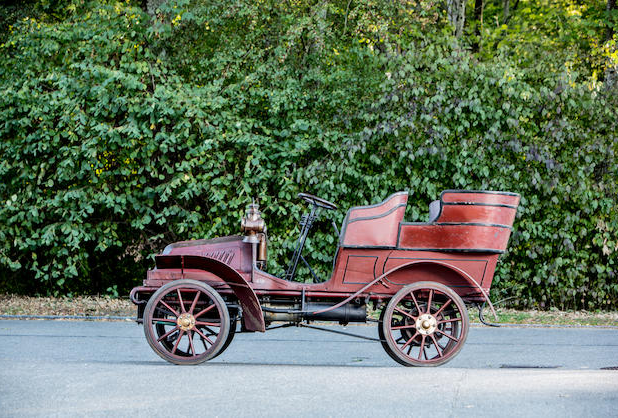 CLASSIC CHATTER
Powered by Dragons
Posted by jeffharris at 13:13 No comments: 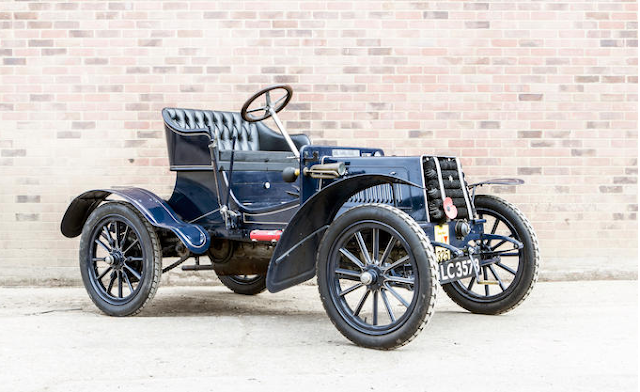 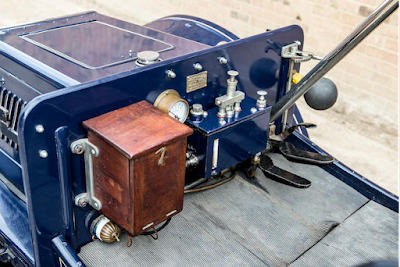 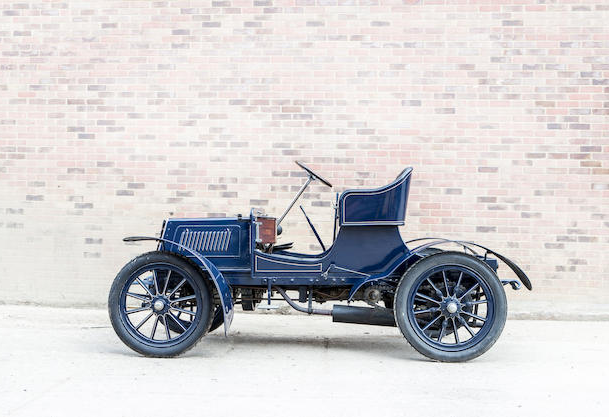 CLASSIC CHATTER
Powered by Dragons
Posted by jeffharris at 12:13 No comments: 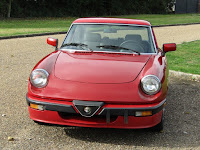 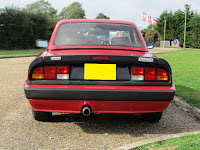 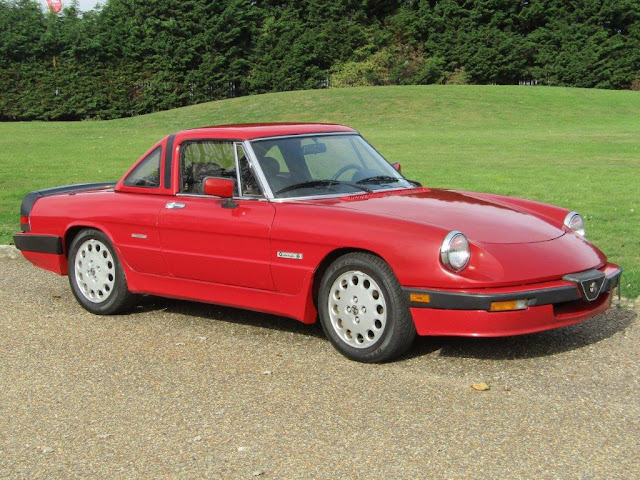 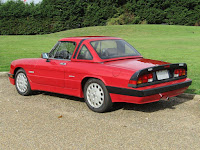 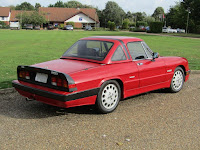 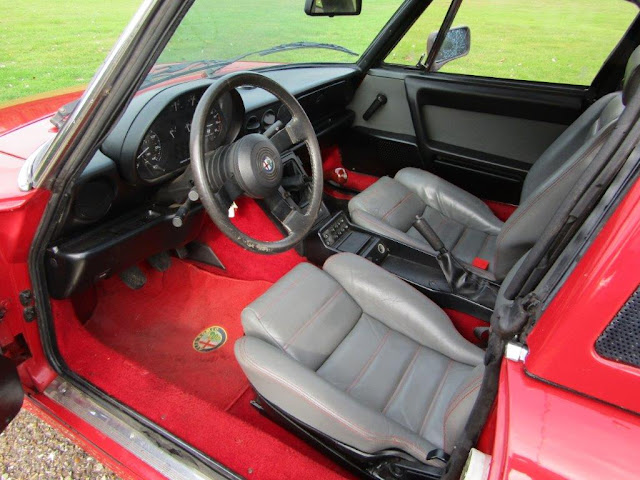 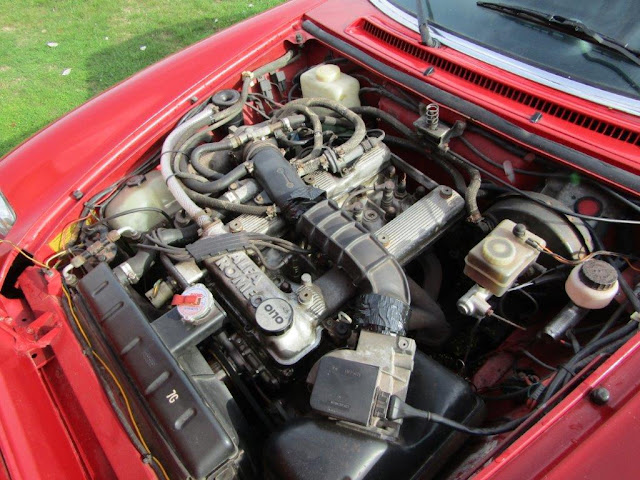 CLASSIC CHATTER
Powered by Dragons
Posted by jeffharris at 11:21 No comments: