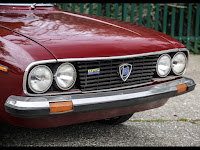 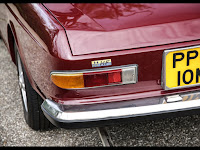 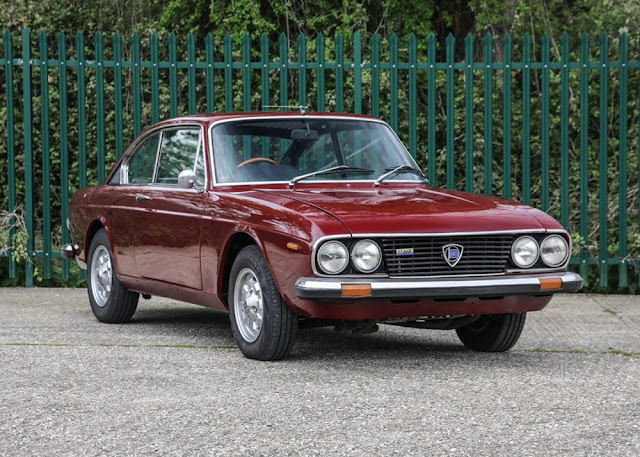 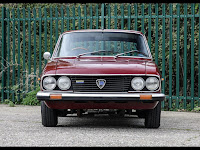 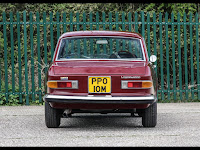 The Lancia 2000 and 2000 HF Coupé were an evolution of the Series II Flavia Coupé. The car's bodyshell and the interior was designed and made by Pininfarina. The cosmetic changes to the 2000 Coupé were largely confined to a new grille, matt black instead of chrome, with headlamps incorporated into the now wider intake. New bumpers, with rubber strips on the HF, and the tail was shorn of its vestigial tailfins, with a raised and squared decklid.

The powerplant was adopted from the 2000 sedan and available in two states of tune: carburetted on the 2000 Coupé, Bosch electronic fuel injection and engine management on the 2000 HF. The HF was recognizable by the body-side rub-strip, wooden Nardi steering wheel and magnesium alloy wheels by Cromodora. Both versions had a five-speed manual transmission with a dog-leg gearbox arrangement. The 2000 and 2000HF Coupé are considered to be some of the last true Lancia cars, designed before Fiat took control of the company in 1969.


The example offered here has benefitted from a full restoration. All the bodywork was repaired and repainted, mechanicals fully restored and a new interior fitted. A labour of love for the vendor, he owned one for his first car and has now enjoyed reliving his youth and is passing it on at a fraction of what it cost him to restore the car. The car reportedly drives superbly and will comfortably cruise along at modern motorway speeds.


Supplied with a V5C registration document, it also comes with its original service history book and service history file through until 1996, (when the car was taken off the road before the restoration began). Handbooks, photographic record of the restoration and even a rare HF keyring are also included. The car also has a current MoT test certificate valid until April 2020. These HF Flavia’s are incredibly rare cars with only three left in the UK currently MoT’d. They hardly ever come up for sale and to find one, especially in this condition, is no mean feat. 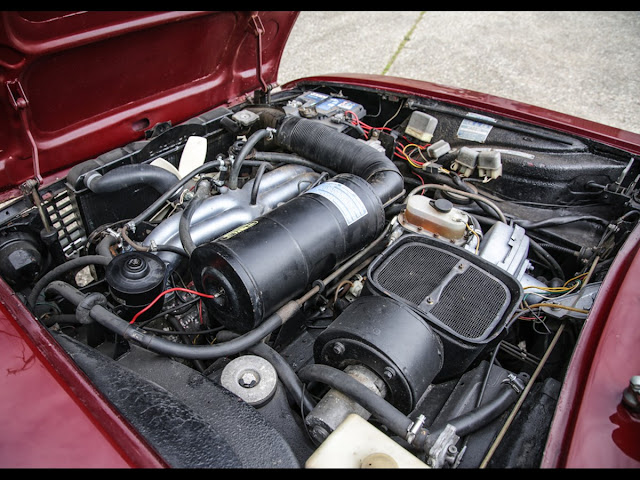 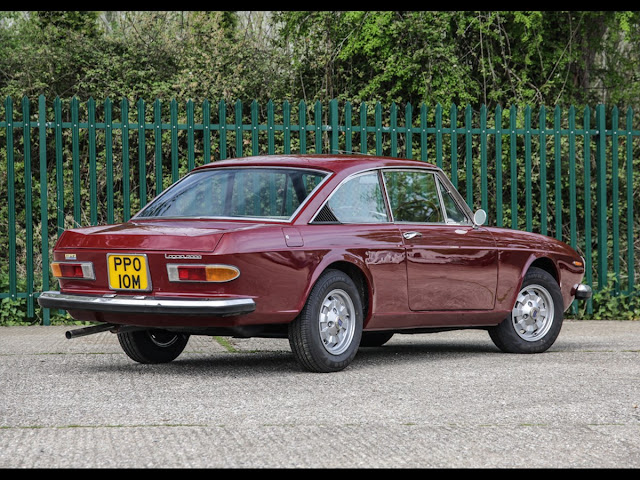 CLASSIC CHATTER
Powered by Dragons
Posted by jeffharris at 14:35