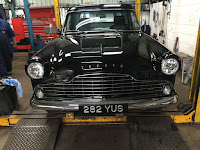 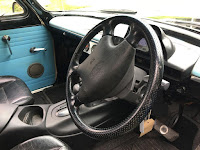 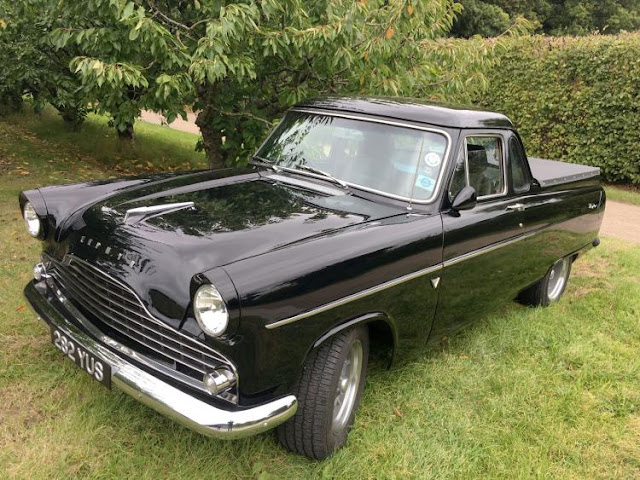 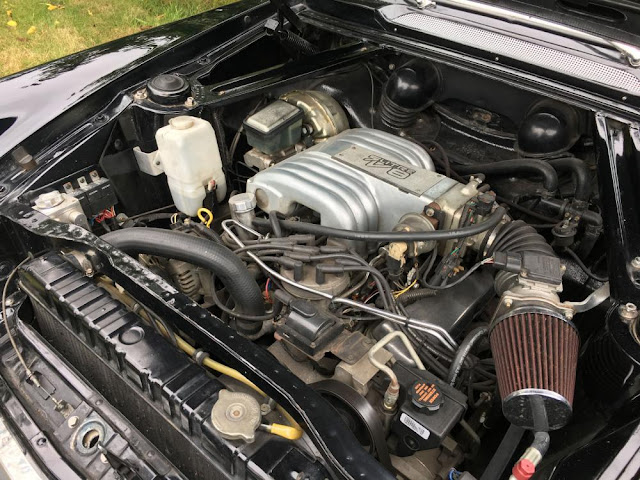 - Rare 'Highline' example made for approx. 14 months in Australia


For a period of 14 months in 1957 and 1958, Ford Australia's factory in Geelong produced the 'Highline' Mk II Ford Zephyr in 'Coupe Utility' form. Locally known as a 'Ute', this two-door pickup combined a closed cab with a large practical flatbed. Survivors are rare in Australia; here in the UK, just a handful are believed to exist.


This right-hand drive 1957 example has had a huge amount of time and money invested in it. Based on an original Ute that showed 'no rust', extensive mechanical work was completed by Australia's premier hot rod shop 'Hoppers Stoppers' at a cost of nearly $40,000 AUD. A fully reconditioned Ford Falcon EL 5.0-Litre V8 engine has completed just 3,000km since it was refitted. It is mated to a Ford EL four-speed auto gearbox that was rebuilt in the UK and a Ford 8 _ diff with a 3:1 ratio rebuilt by Hauser Racing UK. Both the engine and gearbox are now described as being in excellent condition by the vendor.


The front suspension has been rebuilt to a design by Gartrac with new legs and springs, new custom-made rear springs and new Nolathane bushes all round. There is a 90-Litre custom-made aluminium fuel tank, custom exhaust system and disc brakes all round.


Inside, the car has also been highly modified and is described as being in good condition. BMW leather seats, electronic wipers and a bespoke air conditioning system are complemented by Ford Falcon power steering (including cruise control). A digital instrument panel is installed, but the dash could be returned to stock as the original instruments are included with the sale.


Imported from Australia in 2013, now UK registered and used daily, and with a large number of receipts on file, this is a rare and unusual modified classic that is sure to attract much attention. 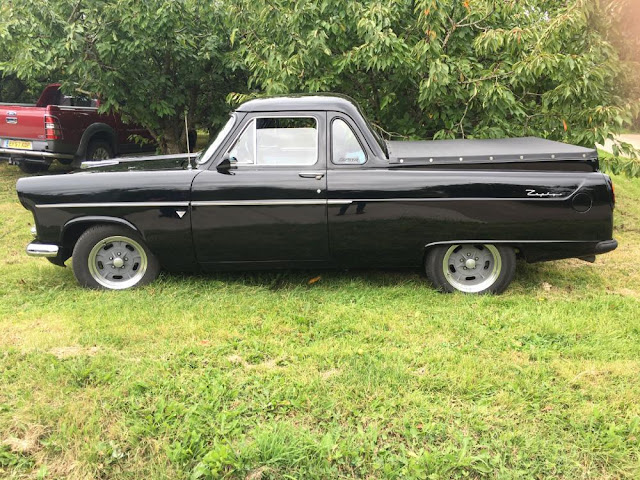 CLASSIC CHATTER
Powered By Dragons
Posted by jeffharris at 17:57