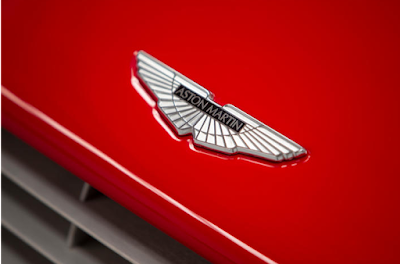 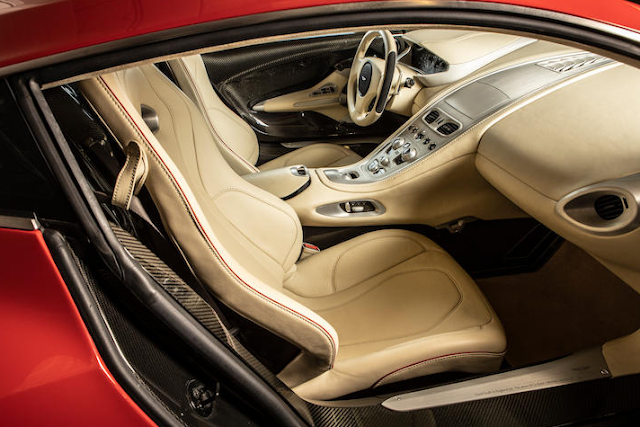 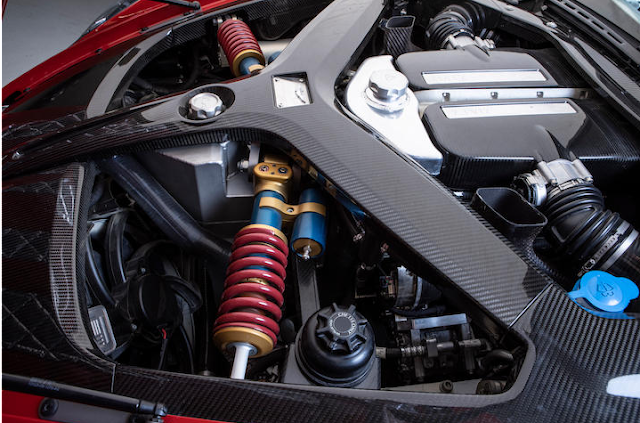 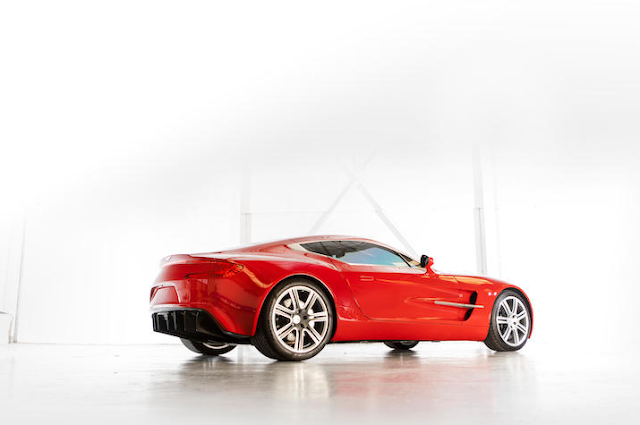 CLASSIC CHATTER
Powered By Dragons
Posted by jeffharris at 21:19