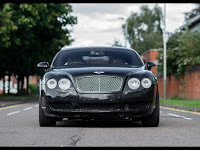 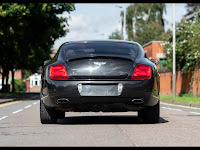 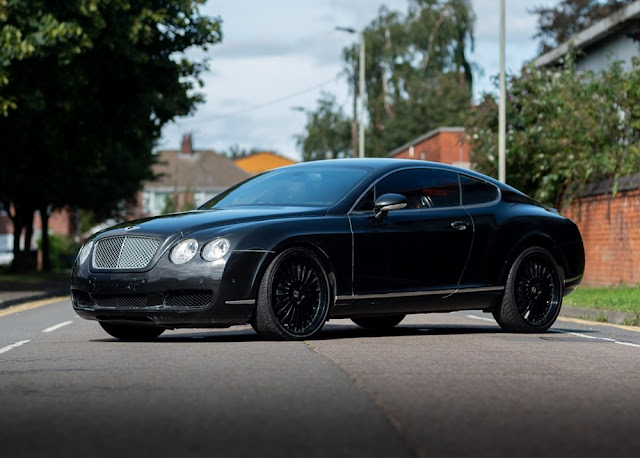 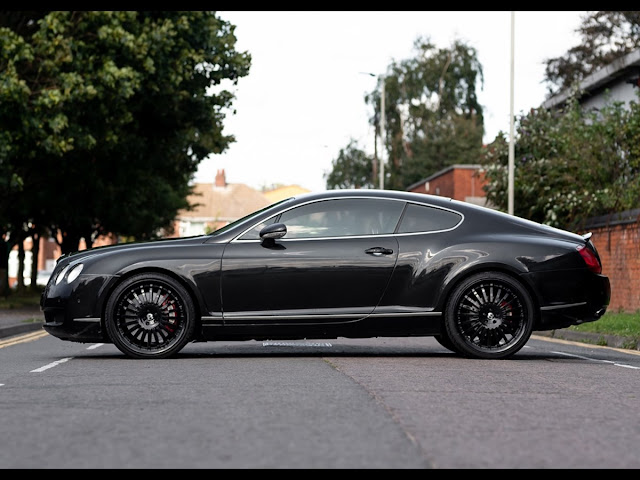 Unveiled at the Geneva Motor Show in 2003, the first generation Continental GT differed from previous incarnations due to it no longer being a coach-built car. However, as a result, the price at launch was significantly less than the Continental R (approximately half) which exposed the car to a much wider customer. Despite the lower price, however, the new GT was still roundly well received with celebrities, sports personalities alike buying in droves due to the six-litre, twin-turbocharged W12 engine with 552bhp coupled to opulent surroundings and an ultra-comfortable ride. After all, this was designed to be a mile crunching continent cruiser and with that huge W12 engine coupled to a smooth six-speed automatic box distributed by the Quattro four-wheel-drive system, it was equally at home in Mayfair as it was on the Autobahn where it was capable of an astonishing 196mph and a 0-60 time of just 4.7 seconds. The Continental offered the most comfortable way of reaching supercar speeds and, still to this day, is a fabulously capable GT.
This example of an early GT is presented in a rare colour combination of Diamond Black with Cinnamon hide. This car boasts massage and heated front seats with electric memory, Xenon headlights, satellite navigation (with European discs) and electric folding mirrors. Offered with a stamped service history booklet, the vendor describes the history as very good indeed. This example boasts the original Bentley telephone and upgraded alloy wheels. Accompanying the car is an MoT test certificate valid until May 2020. Continental GT's are an incredible value for money and combine opulence with speed like no other, this example is without a doubt very well priced and could represent fabulous value for money. 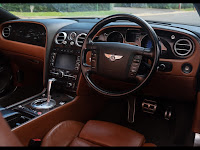 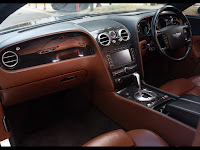 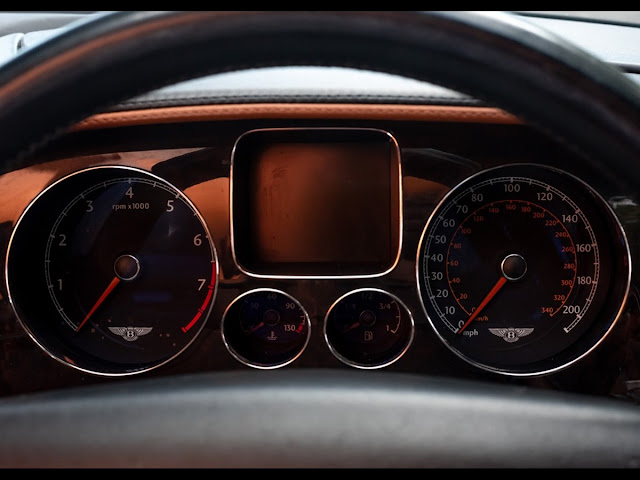 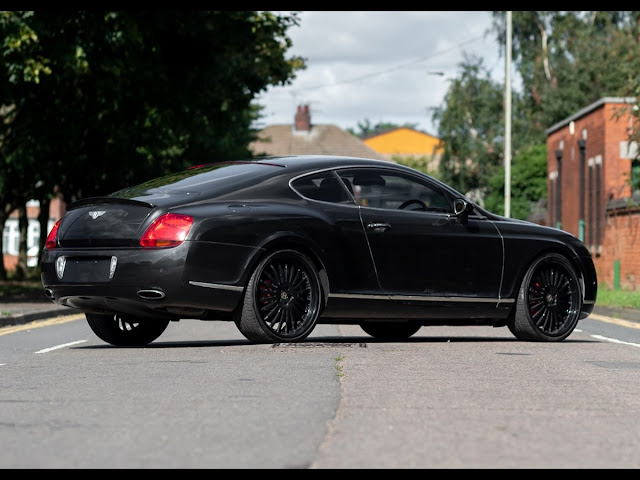