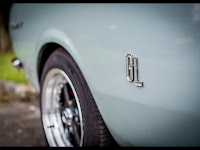 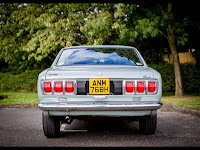 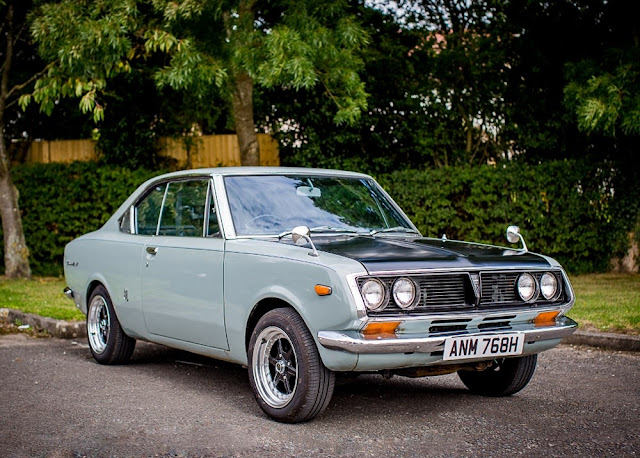 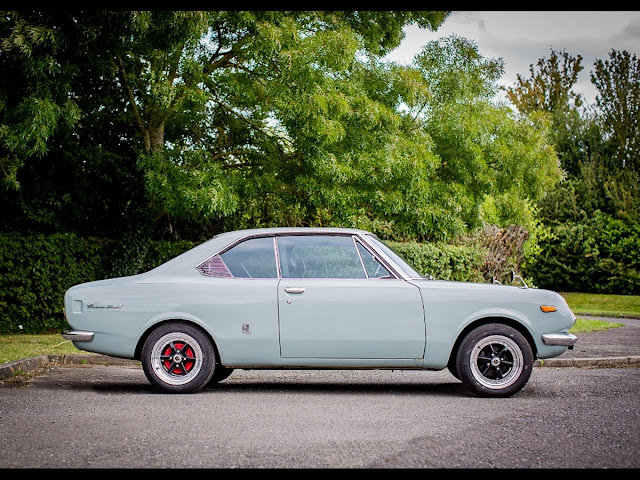 The Toyota Corona was manufactured between 1957 and 2002. A competitor to Nissan's Bluebird the word 'corona' is Latin for 'crown', a reference to an earlier vehicle Toyota offered called the Toyota Crown. It was exclusive to Toyopet Store dealership channels in Japan, while the larger Crown was available only at Toyota Store locations. In many countries, the Corona was one of Toyota's first international exports and was shortly joined by the smaller Toyota Corolla, providing buyers with a choice of a larger car, with similar operating expenses to the smaller Corolla. The Corona was Toyota's second sedan in their hierarchy of products, just below the Crown, until 1968 when the Corona name was used on a larger, all-new platform called the Toyota Corona Mk. II. This gave buyers more interior space while still offering dependable and affordable performance.
This 1.9-litre coupé variant badged as the Mk. II GL is rarely seen on these shores having been imported from South Africa by our enthusiastic owner. Standing proud in metallic blue with black velour trim, this example has been recently fully recommissioned and as such the engine runs incredibly smoothly and is surprisingly quiet. Japanese workmanship was a byword for quality in the '70s, much to the frustration of the USA and it certainly shows upon firing up this Corona. Having spent most of its life in dry and warmer climates it is understandably a very solid car and, apart from a few imperfections, is a very smartly presented example. A rare and interesting car that is sure to attract attention from Japanese car collectors and enthusiasts, this is a very interesting proposition and offered without reserve. 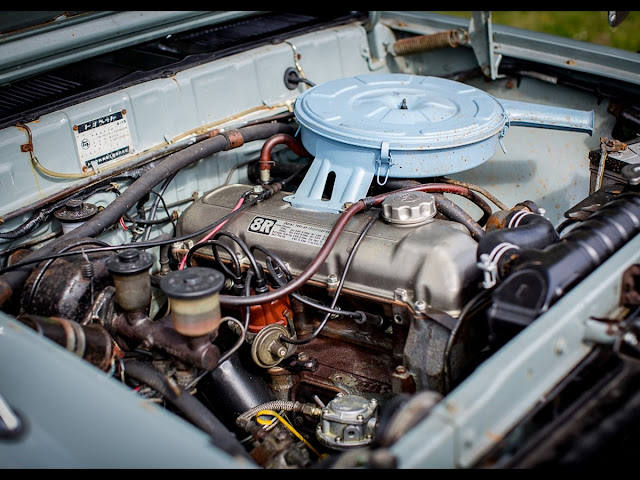 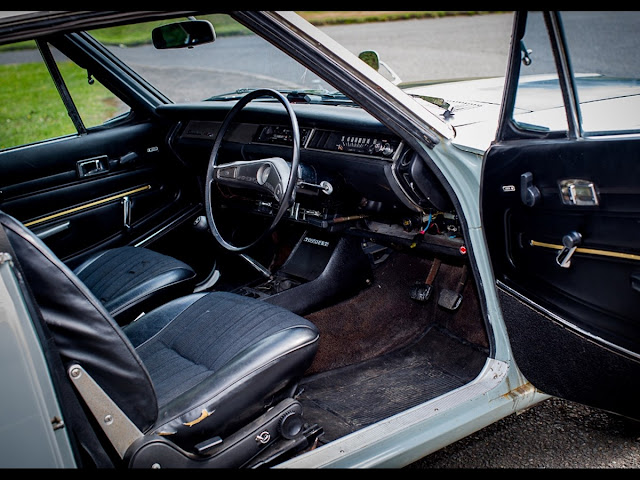