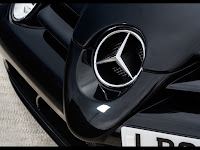 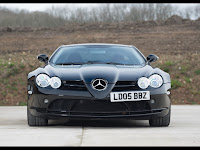 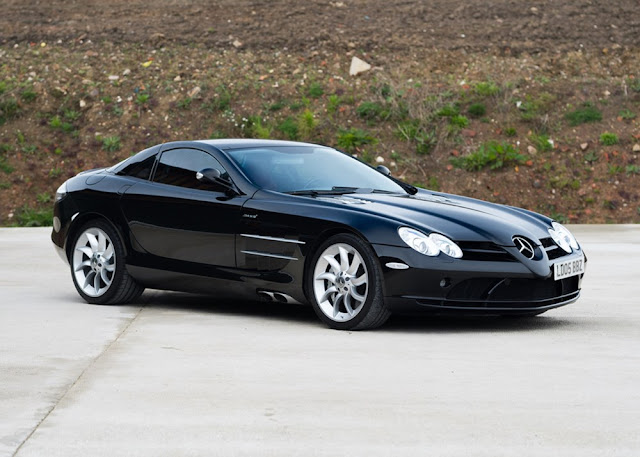 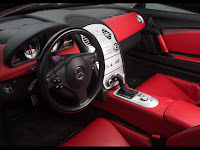 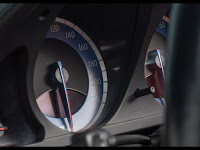 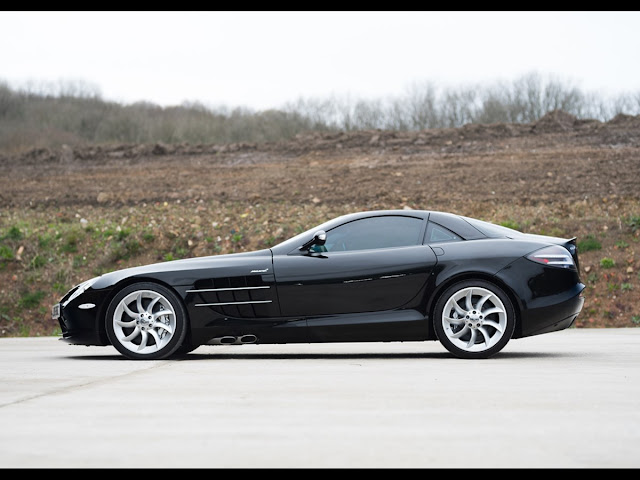 The SLR McLaren, introduced in November 2003, was Mercedes-Benz's foray into the world of the supercar, alongside such cars as the Porsche Carrera GT and the Ferrari Enzo. It was developed in collaboration with the McLaren Technology Centre which, at the time, was partially owned by Mercedes-Benz. While Ferrari and Porsche pursued creating the best all-out supercars that the world had ever seen, Mercedes-Benz and McLaren attempted to create a car that coupled the best aspects of supercars with that of grand tourers. Engineers at Mercedes-Benz and McLaren took care to place the V8 as far back as possible in the chassis in order to improve the car's handling, giving the SLR near-perfect weight distribution. The SLR's engine produces 617bhp at 6,500rpm, thanks to a Lysholm-type twin-screw supercharger. A dash from 0-60mph took 3.8 seconds and the car leads to a quarter mile in just over 11 seconds with a top speed of 206mph. Its AMG Speedshift R transmission provides three manual modes to suit the owner's style of driving. Other remarkable technical features include the Sensotronic 'brake by wire' system, carbon-ceramic disc brakes and an automatic airbrake which can bring the SLR to a screeching halt from 120mph to a dead stop in less than 240 feet.
Delivered new to the SLR Experience and Service Centre in Woking in April 2005, this UK supplied, lefthand drive example looks both menacing and handsome in its Crystal Black metallic paint with red Nappa leather interior. The first two services were undertaken by the SLR Experience and Service Centre before the subsequent five services being carried out at the SLR flagship Mercedes-Benz World service centre. Competitively estimated, this SLR is surely the best value example available on the market today.


This car is supplied with two key fobs, a V5C registration document together with its original book pack, stamped service book and receipts for the 2016 work all in its correct SLR wallet. Accompanying this is an MoT test certificate valid until November 2019. With the renewed popularity of the SLR’s counterparts, the Porsche Carrera GT and Ferrari Enzo, this 617bhp supercar should be on any serious collectors list of cars to obtain. 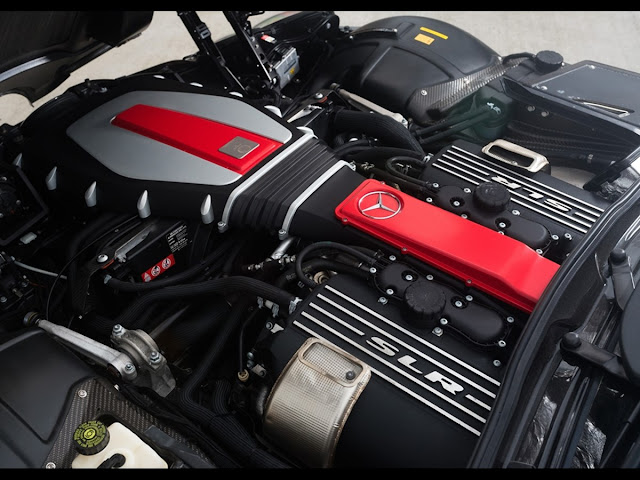 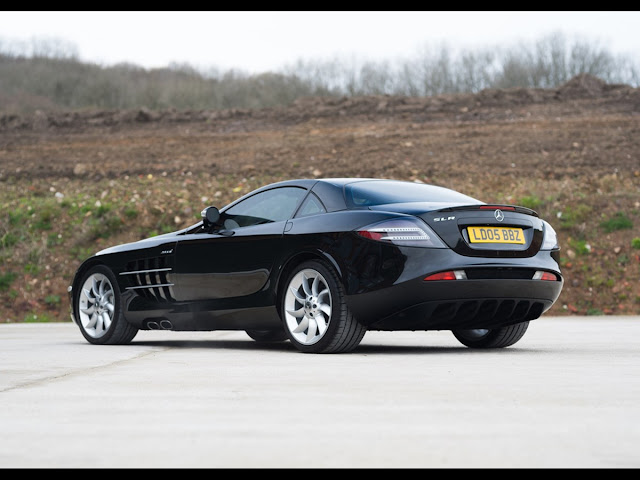 CLASSIC CHATTER
Powered by Dragons
Posted by jeffharris at 19:27