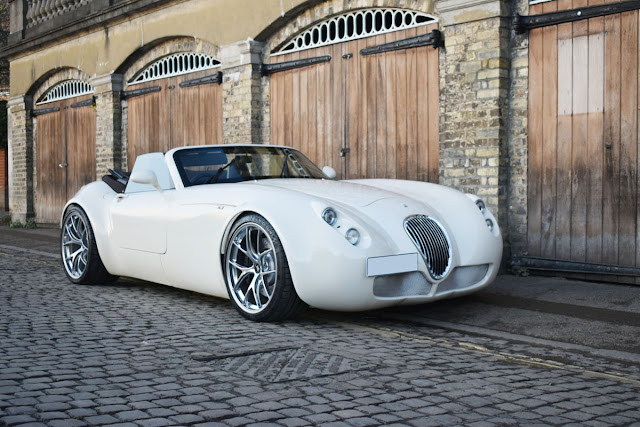 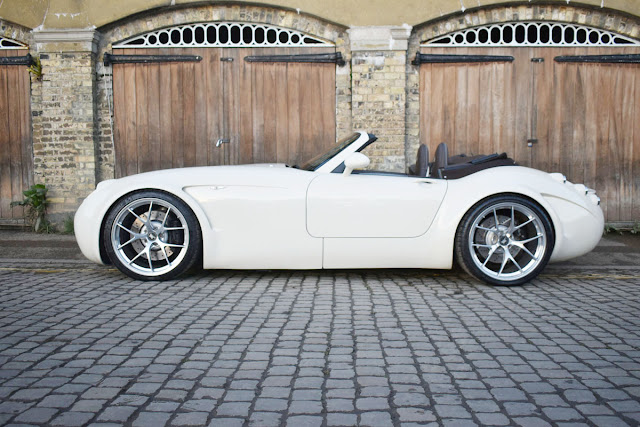 Launched at 2007’s Frankfurt show, the MF5 uses the same all-alloy, naturally aspirated 5-litre V10 as the BMW M5 and M6. By any standards, it’s one of the world’s great motors. It has Bi-VANOS variable camshaft control and, in addition to that astonishing 500bhp at 7750rpm, some 383lb ft of torque at 6200rpm.
Each cylinder gets its own electronically actuated throttle valve. Four oil pumps and two sumps ensure constant lubrication even during braking and cornering. It may not be a Formula 1 engine, but in contrast to the beautifully calculated antiquity of the MF5’s exterior, it might as well be.
Wiesmann claims 0-62mph in 3.9sec and a top speed of 193mph, which is serious enough performance to warrant the addition of an aggressive rear wing and diffuser to generate a little more gecko-like tenacity at speed.
The MF5’s surface-sticking capabilities are further enhanced over the MF4’s by the more hunkered-down stance and dimensions: a 5cm suspension drop, wider front and rear tracks (by 10cm and 9.8cm respectively) and an 8cm stretch in length. The standard BBS alloys are 19in in diameter, but we can’t envisage many customers not going for the optional 20-inches of our car, which, at some 11.5in wide at the rear, fill the MF5’s distended rear haunches to perfection.


The V10 is mounted low and behind the front axle line – the so-called ‘front mid-engined’ layout – and, as in the M5/M6, the drive reaches the rear wheels via BMW’s 7-speed sequential transmission, complete with its shift-speed control and variable-lock differential.
Despite the bulkier engine and transmission, the MF5 still qualifies as a lightweight. At 1380kg, it’s just 100kg heavier than the MF4 and therefore has a significantly better power-to-weight ratio: 368bhp/ton versus 287bhp/ton.
Although some 55 MF5 roadsters were produced, most were actually fitted with a V8 engine due to the V10 production finishing for the outgoing M5/M6. The factory suggests that it is likely to be as few as ten roadsters and only two delivered to the UK. This exceptionally low mileage, the one-owner roadster is indeed rarer than rare. Beautifully presented and in excellent condition throughout this is a bona fide collector’s item with the added benefit of being a truly extraordinary driving experience.
Please note that the cherished number plate is not included in the sale. 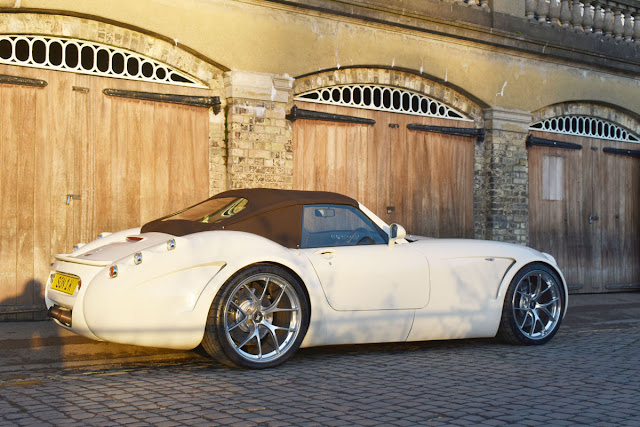 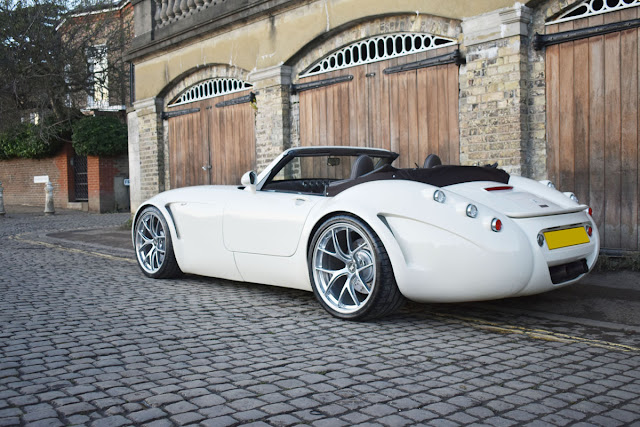 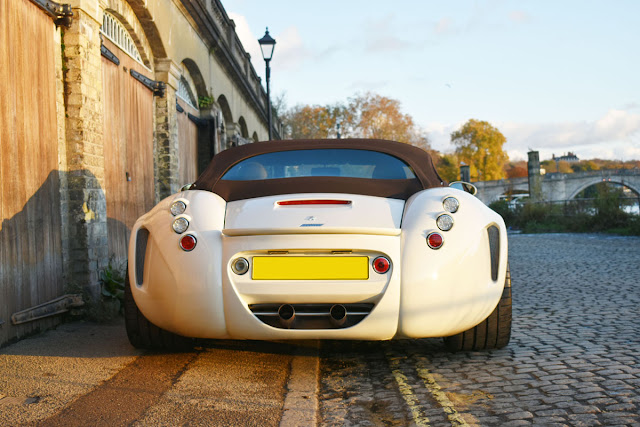