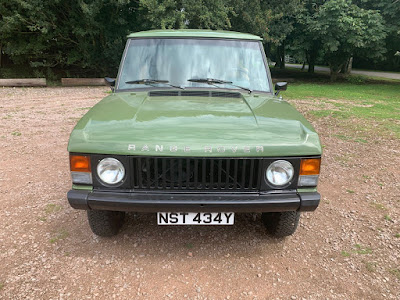 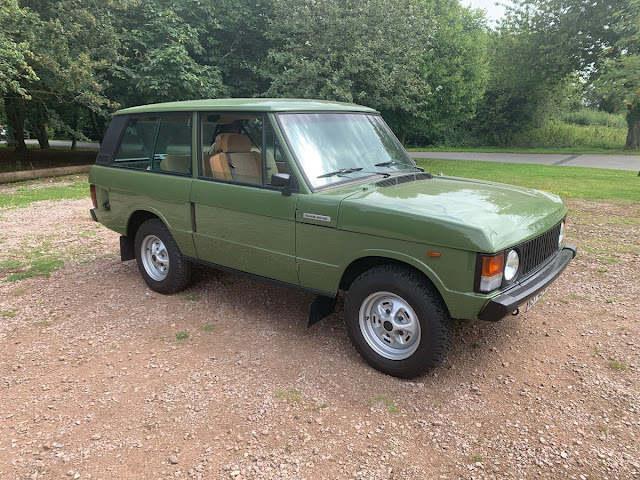 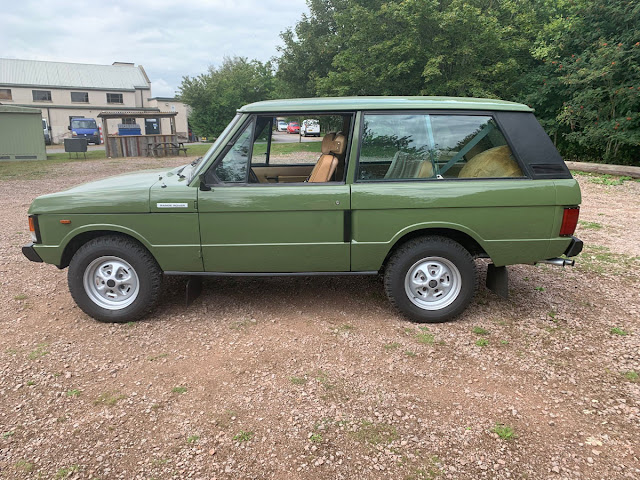 The Range Rover was greeted enthusiastically by both press and public on its arrival in 1970, offering comfortable cruising at 90mph and a greater off-road capability than most of its customers would ever need. The fact that the original lasted in production for an amazing 24 years before being replaced in 1994 only serves to illustrate the soundness of the original concept. Indeed, the ‘old’ Range Rover – evocatively renamed Range Rover Classic – did not disappear immediately but continued to be built for another year alongside the new version.
This particular vehicle offered for sale is this beautifully authentic 1982 Range Rover. The car was purchased from a vendor in Barcelona where it had spent its life since new and as such, the structural condition is quite astounding. Experts who have viewed the car have commented that they have seldom seen examples with this level of untouched originality.


Following import, the car has been entrusted to the world-renowned and respected Range Rover specialist Twenty-Ten Engineering. The car was treated to a full and thorough recommissioning process, which involved paint rectification, upholstery re-trimmed with rare original materials where necessary, and any parts required regardless of expense throughout the whole car.
The Range Rover performs faultlessly in all respects. The smooth-running V8, the succinct gearbox and the overall feeling of quality that can only come with the thoughtful and considered planning that recommissioning a unique example such as this demands and deserves. With 12 months valid MOT alongside an exceptional level of originality and reliability, this iconic classic is ready to enjoy immediately. 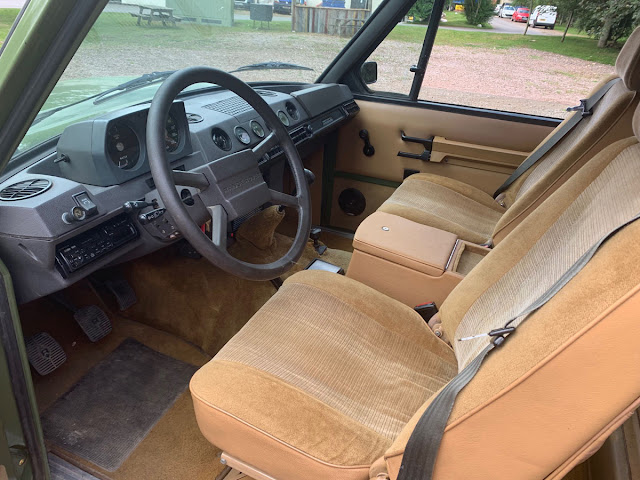