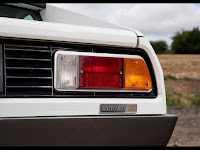 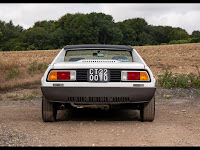 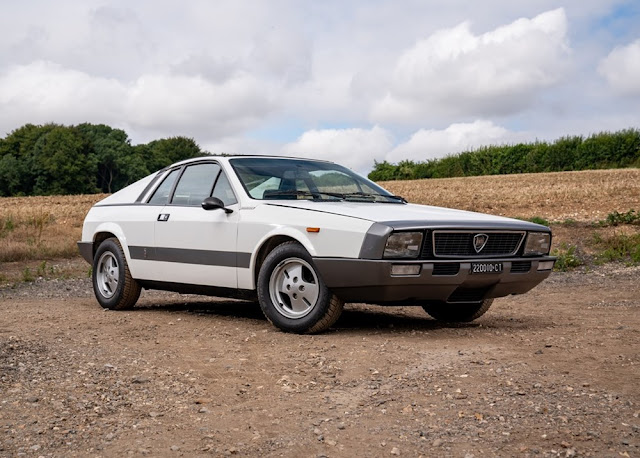 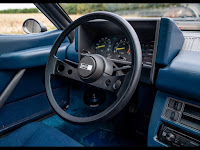 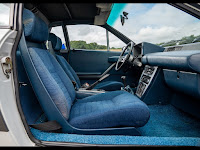 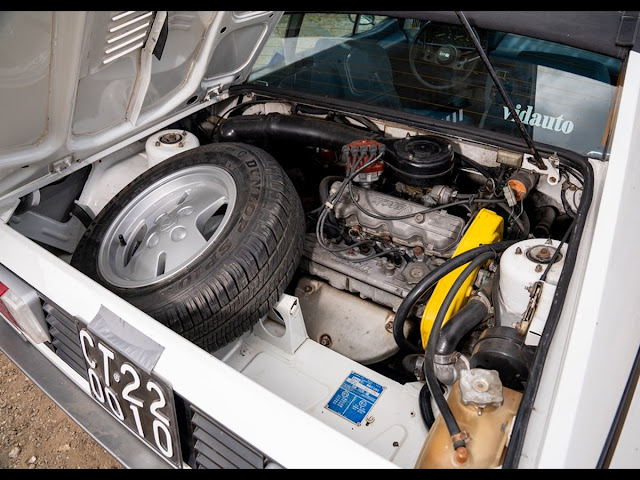 Lancia was founded in November 1906 in by Vincenzo Lancia and his friend Claudio Fogolin, both Fiat racing drivers. The first Lancia, the ‘Tipo 51’ or 12HP was constructed in 1907. Sadly, in 1937, Vincenzo died and his wife and son, Gianni Lancia, took over the firm. The innovativeness, constant quest for excellence, the fixation of quality and complication of the construction processes together with the antiquated machinery meant that all cars, essentially, had to be handmade. These models were mid-engined sports cars produced from 1975 through to 1982. Cars from 1975 to 1978 were known as Lancia Beta Montecarlo's and the latter cars, produced from 1979 to 1982, simply as Lancia Montecarlo. Both series were offered in coupé and spider versions and designed by Pininfarina.
This lovely example is presented in white with blue cloth interior and was found by a friend of the owner in Italy. We are informed the car is very original apart from having a full repaint at some point. The previous owner had the car serviced and fitted with a new cambelt and had some work done on the brakes. Also, new Dunlop tyres were recently fitted. When the present owner brought the car back to the UK he had it thoroughly looked over by Lancia Montecarlo specialist, Darren Cooksey. All the brake callipers were stripped, cleaned and rebuilt, a tie rod bush was replaced, the steering rack was rebuilt and the wheel alignment took place. The coolant was replaced along with a new thermostat. The owner also had the throttle bush and linkage replaced along with all the gear linkage bushes which we understand were both common faults on this model. The roof straps and door trim were also replaced. The vendor states this Lancia drives superbly and is still exciting on country roads, particularly as one feels so close to the ground when in the cockpit. 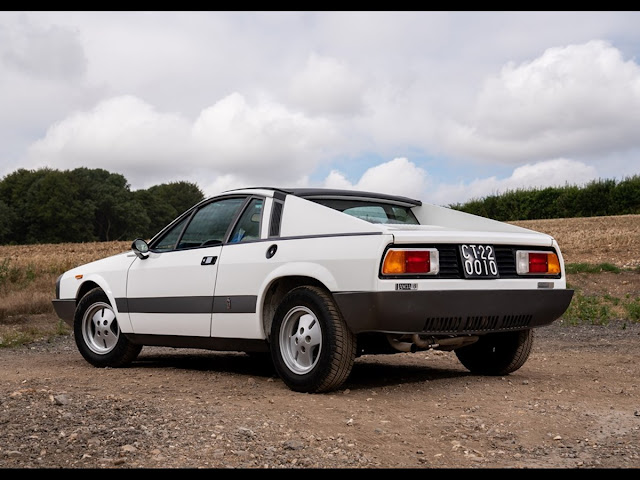