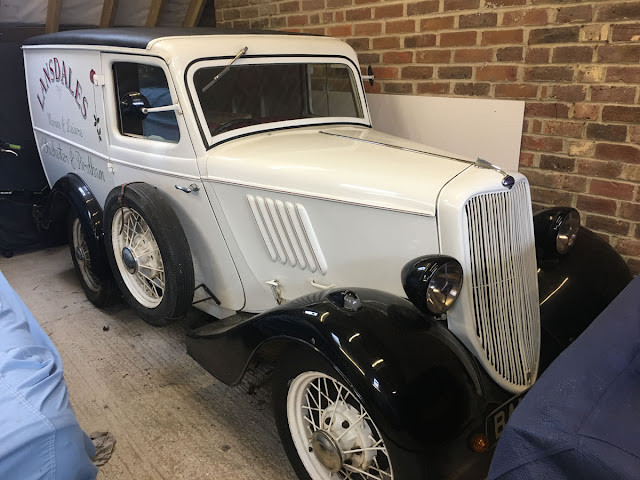 The Model Y was produced by Ford Britain, Ford SAF and Ford Germany from 1932 to 1937. It was the first Ford automobile specifically designed for markets outside the United States, replacing the Model A in Europe. It was powered by a 933cc 8bhp Ford side-valve engine. The little Ford was available in two- and four-door versions. In June 1935, a reduced specification two-door model was the only closed-body car ever to sell in Britain for just £100, a price it held until July 1937.
The suspension was by the traditional Ford transverse leaf springs front and rear and the engine drove the rear wheels through a three-speed gearbox which, right from the start, featured synchromesh between the top two ratios. The maximum speed was just under 60mph and fuel consumption was 32 miles per imperial gallon.
Even by the standards of the time, the UK-built Ford 8, like its major competitor the Austin 7, was found noteworthy for its “almost unbelievable lack of brakes.”


This wonderful example, showing a mere 46,000 miles from new, was restored about 20 years ago with a full body-off restoration, new ash frame for the rear van section, new exterior metal panels and new rear doors. The trim was also refreshed at this time and the van has only been used a few times on the road, spending its 30 years of current ownership in a dehumidified garage. A charming van that would be most suitable for advertising, small business ownership or simply to admire in a collection. 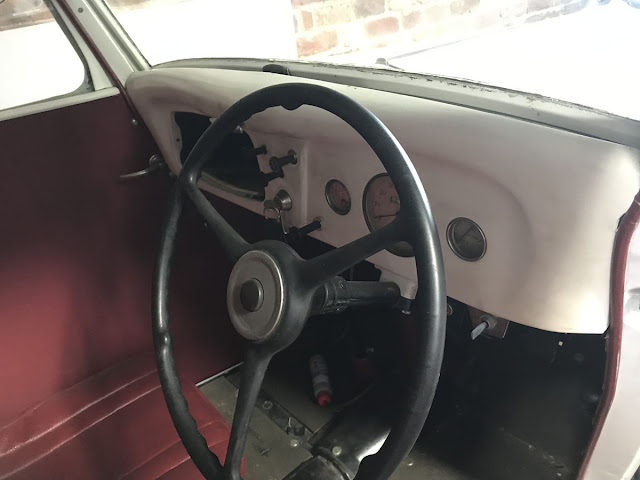 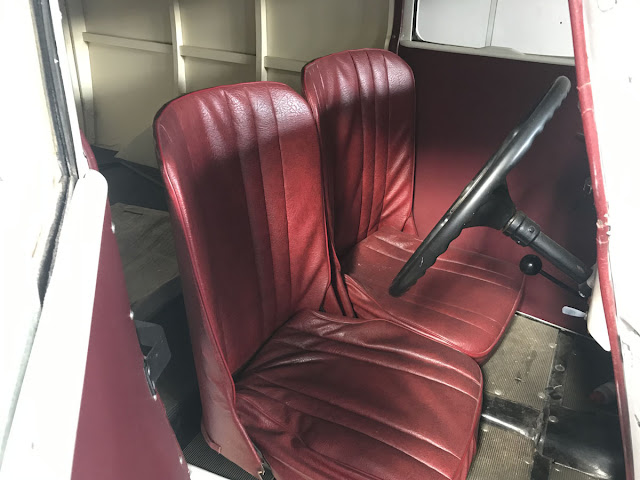