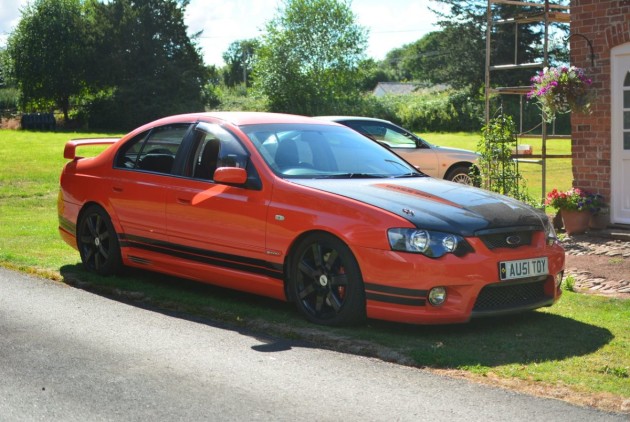 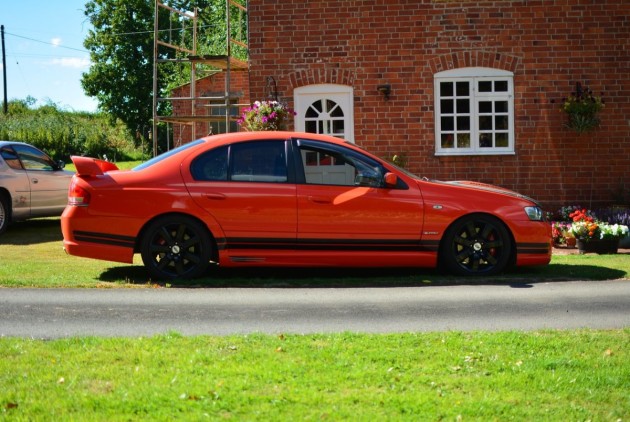 Certainly a rare sight on this side of the world, this big and very orange muscle-bound Australian V8 sports saloon was based on the 2002-2005 Ford Falcon BA series, built in conjunction with Ford Australia's performance vehicle partner Ford Performance Vehicles known as FPV.


The performance range included the GT, GT-P and the Pursuit which was a Ute or pick-up as we know them here. All three models were fitted with the same 5.4-litre V8 lump found in Ford America’s Mustang Cobra R edition (good genes!) and came fitted with an aggressive body-kit and styling resembling the BA series Falcon supercar that competed in the much lauded and televised Bathurst 500 and 1000 racing series with huge success along with the Australian Touring Car series.


This 2003 model GT-P edition was imported to the UK in 2014 and has had three owners since. The eagle eyed amongst you might spot it states BOSS 290 on the engine top, this moniker relating to the engine’s name, the BOSS 290 reflecting the 290kW power (389bhp) but has BOSS 330 on the black carbon fibre bonnet plate which refers to the cubic inches hidden within - just so you know!


The car as you might expect, produces lots of torque, 380lb ft or 520Nm if you’re a modern individual, enough to give you some exciting performance with a great soundtrack and rear-drive fun. The car features big hugging leather and suede embossed bucket seats, manual transmission and the usual assortment of toys found in this sector of car – air con, cruise control, digital in car entertainment etc.


It has been well looked after and serviced when needed. The history file includes a stamped service book, handbook, some invoices and four old MOTs along with a current ticket until June 2020 with no advisories recorded.


We understand it has had an uprated racing clutch fitted and the carbon bonnet is a later addition. The odometer shows just 157,000km which is just 97,500 miles – not much for one of these given the size of its homeland. The private plate ‘AU51 TOY’ is included and lets those on the road know you are in your ‘Aussie-Toy’… 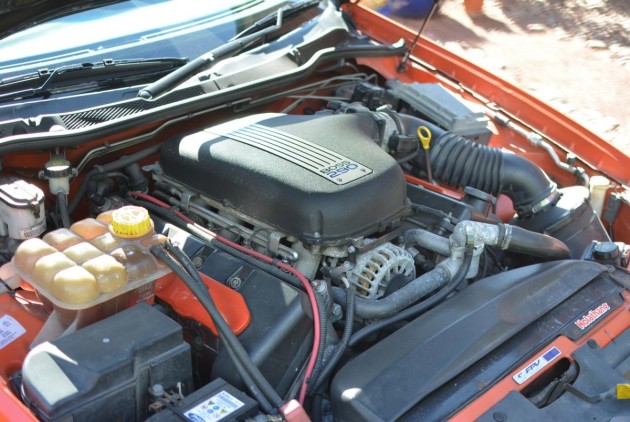 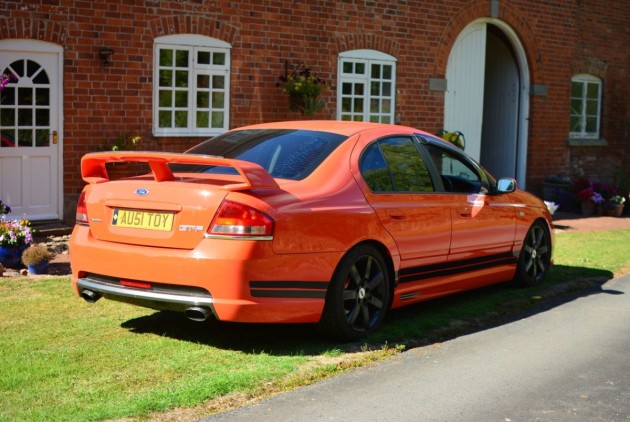 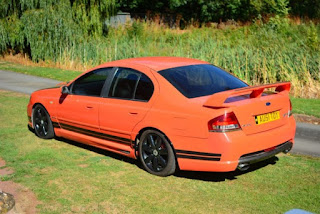