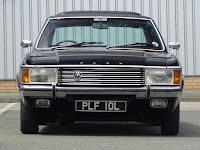 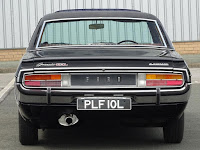 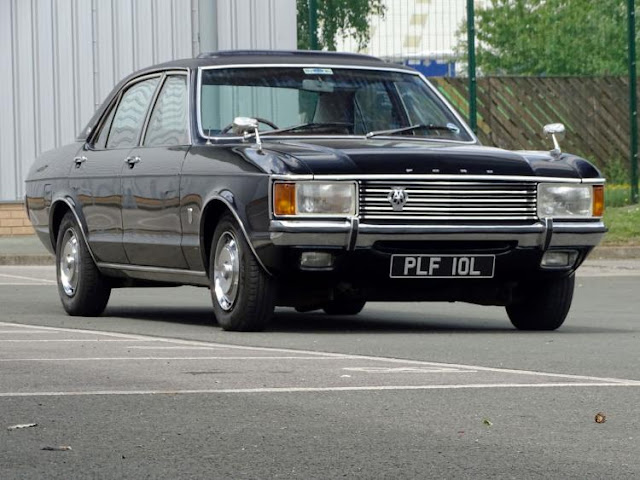 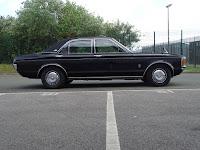 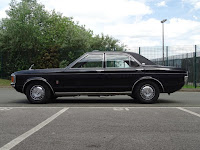 Launched in March 1972, the Granada succeeded the British Ford Zephyr, and the German P7-series as Ford's European executive car offering, and completed the integration of Ford's British and German model ranges.

At first, lower models in the range were called the Ford Consul. This may have been because of a lawsuit by Granada Group a major British conglomerate of the time; however, their application for an injunction failed at appeal and they could not prevent Ford registering the name Granada as a trademark] thus from 1975 on they were all called Granadas. The car soon became popular for a taxi, fleet, and police use. It was also converted into limousine and hearse versions by the British companies Coleman Milne and Woodall Nicholson. Traditional four-door limousines were offered (both long and short versions) alongside an unusual four-door "coup£ limousine" (only 12 built), as well as hearses in either two- or four-door configurations.

Mechanically, the European Granada conformed to Ford convention, the initial range using the Ford Essex V4 unit in 2.0 L displacement, and the Essex V6 engine in 2.5 and 3.0 L capacities. German models employed a Ford Taunus V4 engine in 1.7 L displacement, or the 3.0L Essex V6, or, more commonly the Cologne V6 in 2.0, 2.3, or 2.6 L capacities. The V4 was later replaced by the Pinto unit. The car generally followed the mechanical layout of its predecessors Ford Zephyr/Zodiac, using a coil-spring independent rear end, although front MacPherson struts were replaced by double wishbones, introduced 18 months earlier in smaller TC Cortina and Taunus. However, the Granada - like Ford 17M/20M/26M - featured drum brakes at the rear, as opposed to the Zephyr/Zodiac rear disc brakes.

The car was available as a four-door saloon, a five-door estate (Turnier), and a two-door fastback coup£. The early (1972-73) coup£ had slightly different sheet metal - a more pronounced coke bottle styling. In 1974, the coup£ was revised, with straighter lines. A two-door saloon joined the range in May 1973,[8] reducing the entry-level advertised German price of the car by 415 Marks, but the two-door saloon version was never produced nor officially sold in the UK. The revised "straight-line rear wing" coup£ was sold only in 3.0 Ghia trim in the UK, but elsewhere in Europe it was sold with other trims and all engines were available. This was the reverse of the situation with the TC Cortina and Taunus, where the British model had the "coke-bottle" styling. In continental Europe, the 1976-1977 Granadas were also available with the fuel-injected Cologne V6, producing 150 PS (110 kW). 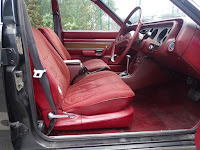 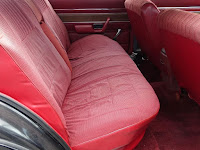 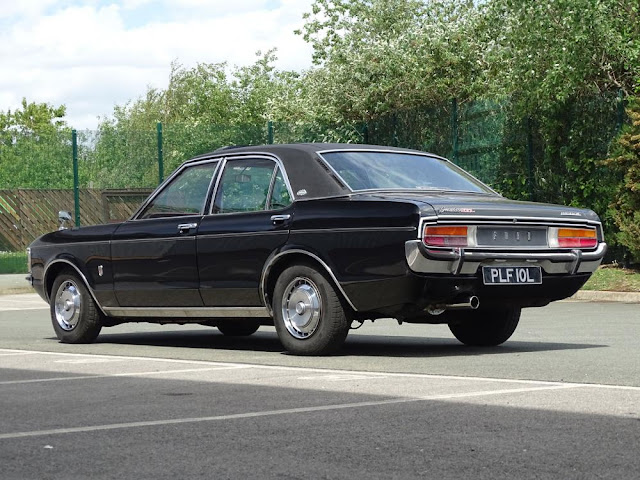 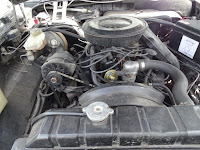 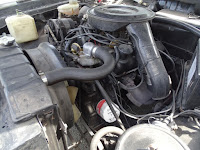