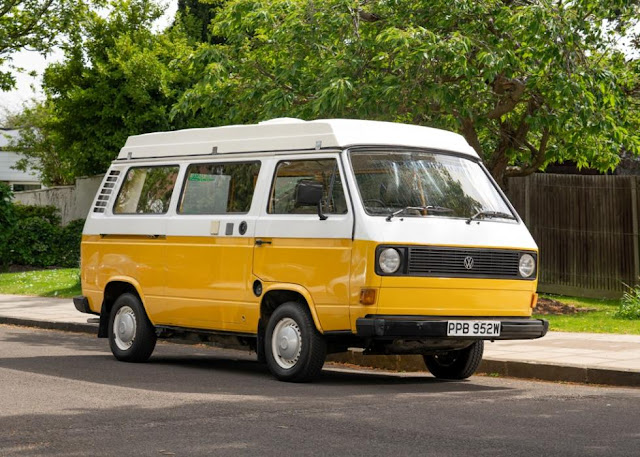 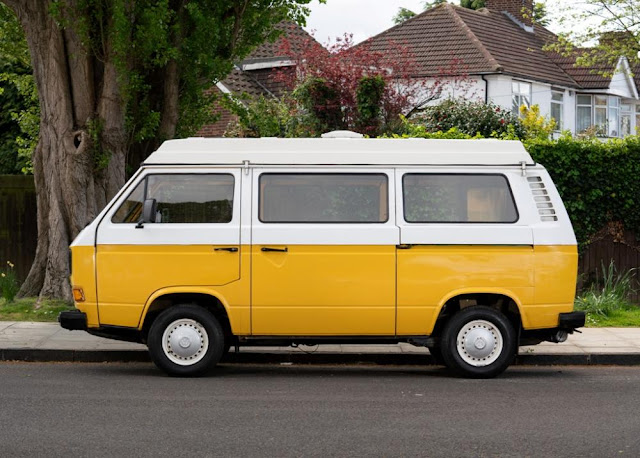 Having inspired a generation, a movement and a musical era, the Type 25 carried on from where the original Volkswagen Camper began in the late 1960s. The Volkswagen Type 2 (T3), also known as the T25 or Vanagon in the United States, was one of the last new Volkswagen platforms to use an air-cooled engine, succeeded by a water-cooled boxer engine from 1983. The third generation of the Volkswagen Transporter marketed under various nameplates worldwide was larger and heavier than its predecessor, the T2, with a more squared and less rounded styling and manufactured in Germany from 1979 until 1990. Many summers have been spent enjoying festivals, beaches and travelling the world in VW campervans, and to this day they remain the most popular, some would say 'cool' small campers despite fierce competition from almost every other car manufacturer trying to muscle in.
This 1980 T25 is presented well in what is a very 'in keeping' camper combination of yellow over white. With the desirable pop top and usual camper refinements including refrigerator and gas hob, this is a fun camper for those long weekends away enjoying the very best of the British summer. The driver and passenger seats are in excellent order as is the driving cabin. In 2017 this example was subject to an insurance claim after a minor accident and thus listed as category D, the then owner decided to have the van repaired himself to a very good standard. Presented with an MoT test certificate valid until November 2019, this clean and functional camper which offers the freedom and ability to roam wherever you feel and is offered without reserve.
Guide price £8,000 - £10,000 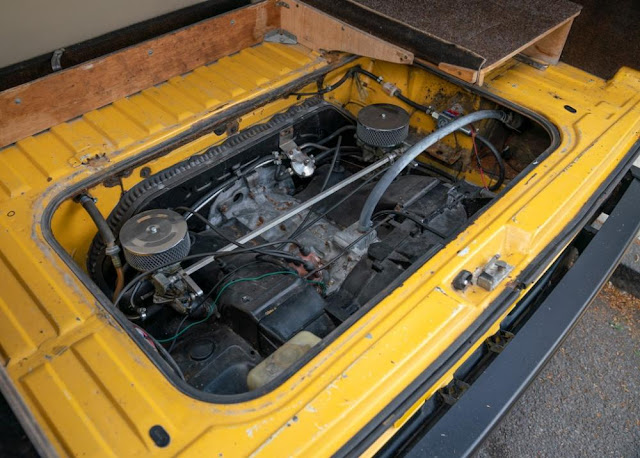 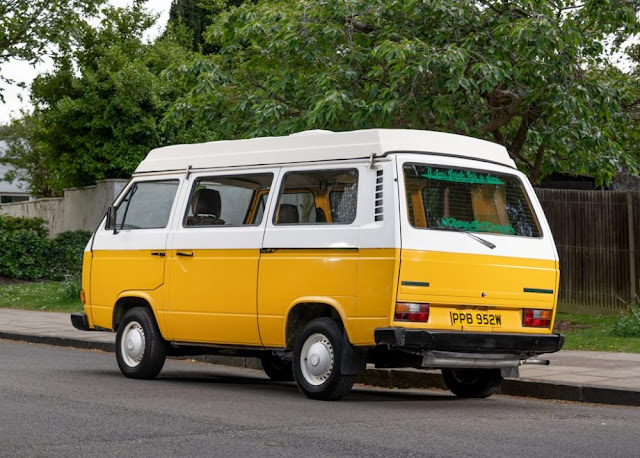 CLASSIC CHATTER
Powered by Dragons
Posted by jeffharris at 14:22