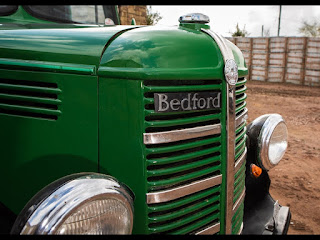 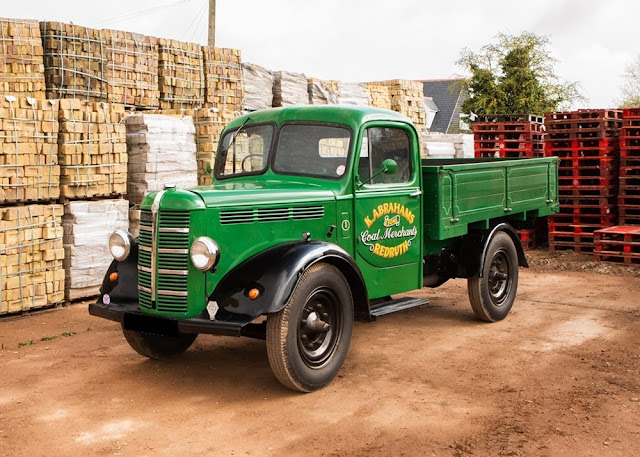 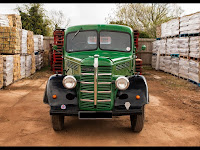 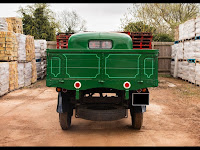 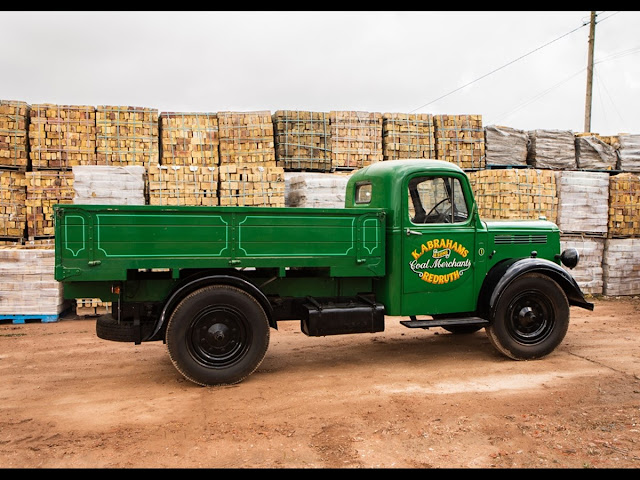 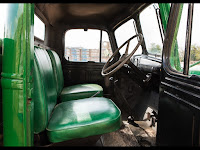 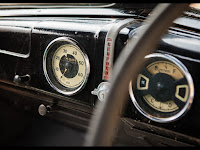 Bedford was a subsidiary company of Vauxhall Motors and the provider of commercial vehicles for the UK and export markets. The origins of Vauxhall Motors can be traced to 1857 when Alexander Wilson founded the Vauxhall Iron Works in Wandsworth Road, Vauxhall, London. Vauxhall Motors moved to Luton in 1905 and in November 1925, Vauxhall was acquired by General Motors. During World War II, production of civilian vehicles was suspended and Vauxhall was given the task of building the Churchill tanks. Production resumed after the war using the tried and trusted K, M and O-Types introduced in 1939.
This splendid Bedford 30 cwt K-Type is presented in fantastic condition having been the subject of a full cab and body off, nut and bolt restoration in 2016. This iconic vehicle, until two years ago, had not been out of Cornwall and remained in the locality for most of its lifetime. It started out hauling fish from Newlyn Harbour to market and has spent the last 36 years as a promotional and show vehicle for Abrahams Coal Merchants, Redruth. It is presented in its original livery with green and black wings. Whilst not concourse, it is probably one of the finest examples available of the Bedford K-Type. 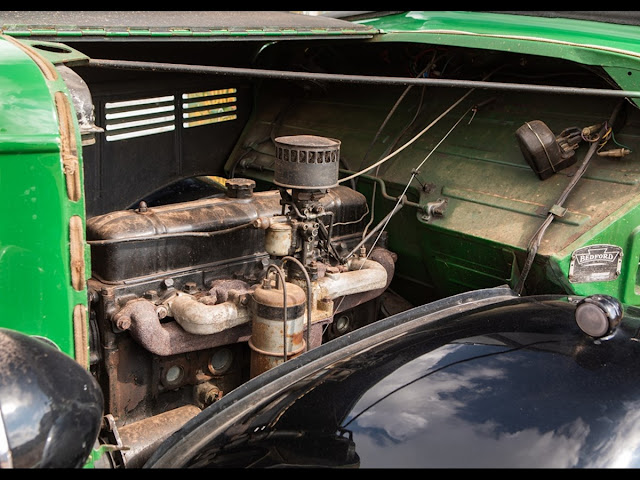 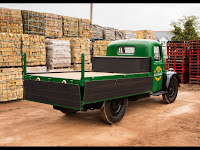 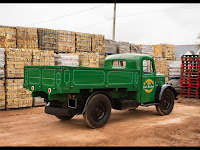 CLASSIC CHATTER
Powered by Dragons
Posted by jeffharris at 13:28