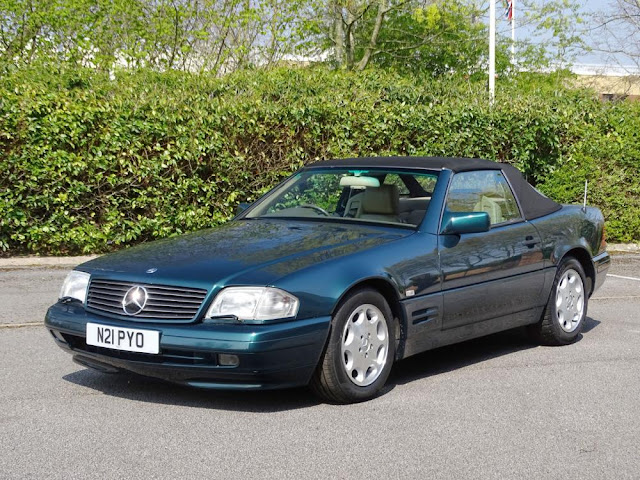 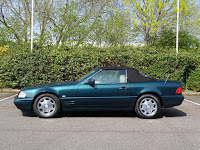 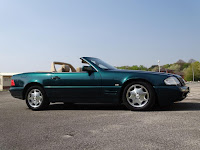 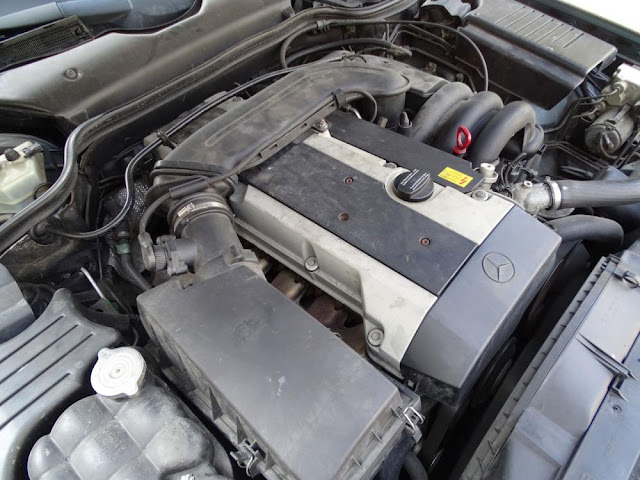 - 164,000 recorded miles with some wear to the upholstery but otherwise highly presentable given its age

Faster, harder-edged and more driver-orientated than its R107 predecessor, the Mercedes-Benz R129-series SL was launched at the 1989 Geneva Motor Show. Brimful of cutting-edge technology, its impressively rigid two-door monocoque shell featured an integral roll-over bar that deployed in less than a third of a second (if the car ever sensed an impending flip) and a fully automatic convertible roof. Known for its sure-footed handling, the R129 utilised all-round independent suspension, ABS brakes and power assisted steering. Propelled by a variety of six- and eight-cylinder engines all allied to an automatic transmission, it was the sports car of choice for many contemporary F1 drivers. Reputed to develop some 228bhp and 232lbft of torque courtesy of its 3199cc straight-six, the SL 320 was a paragon of refinement despite its claimed ability to sprint from 0-60mph in 8.4 seconds and onto 149mph. 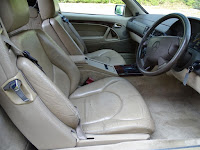 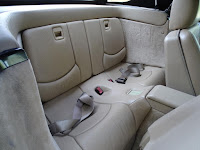 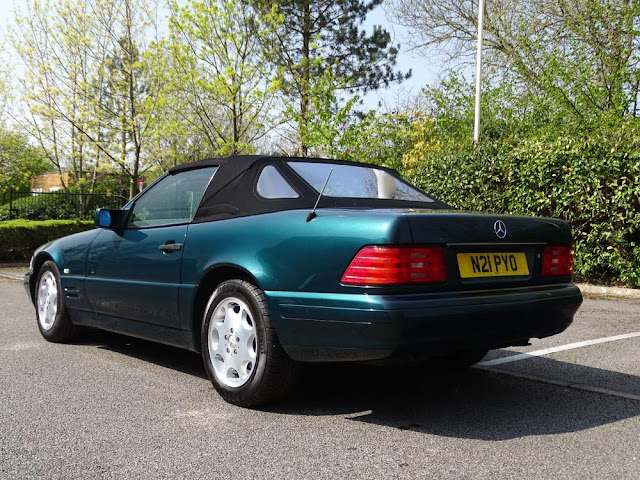 CLASSIC CHATTER
Powered by Dragons
Posted by jeffharris at 11:49