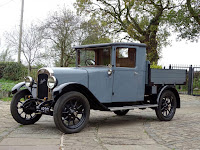 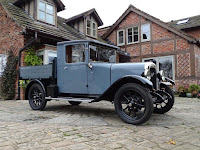 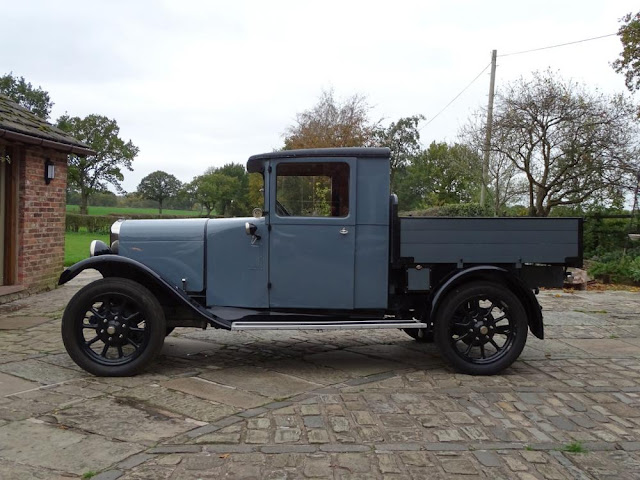 
This truly glorious-looking vintage pickup is believed to have been constructed from unmatched parts by Longbridge apprentices in 1928 - eg the roller bearing engine hailed from 1924, the chassis from 1927 and the fuel tank from 1928, while the headlights are different diameters. It was one of a fleet of six such vehicles used to transport goods around the factory, which it did until 1938, when Leonard Lord required the trucks to be sold off and apprentice Keith Webb purchased 'EOA 822' for the princely sum of £5, including number plates and tax. During the war, it was seconded for the delivery of light goods and groceries around the village of Birdsall, Leeds. Ownership then passed to Harold Clark and then his nephew Norman, who registered it to 'James Clark & Sons, Undertakers & Joiners', of Skipton. It subsequently passed through several more hands until discovered in a very poor state by Richard Marsden in 1994, and it was his brother-in-law, John Gardiner, who lovingly restored it to its current as-good-as-new condition.


The refurbishment included the reconditioning of all bodywork and running gear, not least the engine that was completely overhauled. The ash rear body frame was renewed, as were the clutch, radiator matrix, exhaust system, fuel tank, wiring and rear lamps, while indicators were added for safety. The venerable Austin is finished in Grey over Black and rides on Black artillery wheels. The airy fabric-topped cab is a mix of Blue upholstery and polished wood for the facia, headlining and rear bulkhead. Nice little touches around the vehicle include Austin Motor Co. Ltd. sill plates, running board-mounted fuel can, pockets in the doors, and a bulkhead-mounted stowage area behind the passenger. The vendor regards 'EOA 822' as being in 'excellent' overall condition 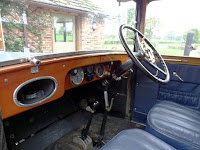 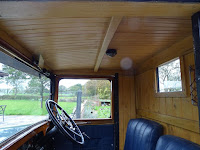 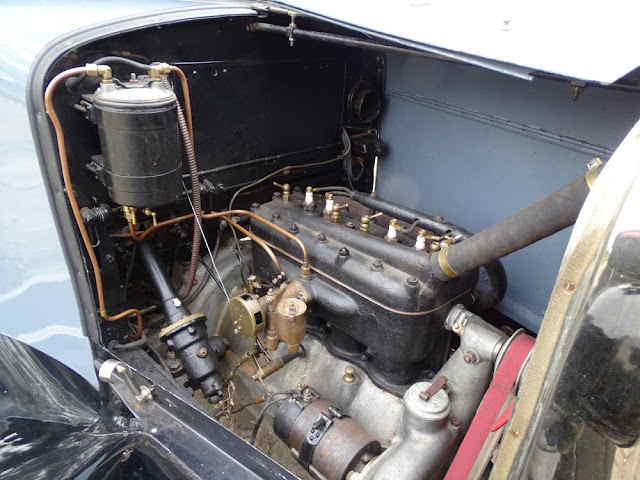