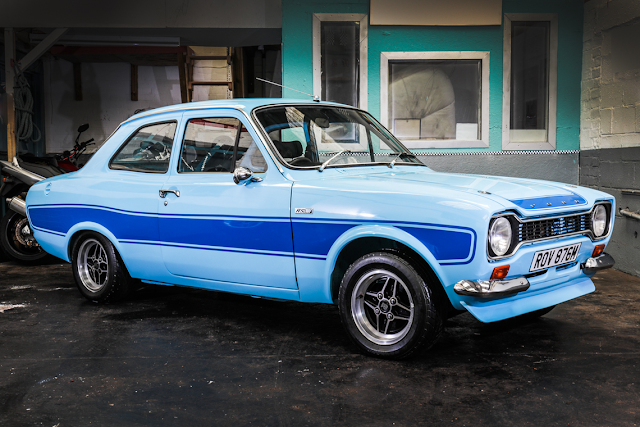 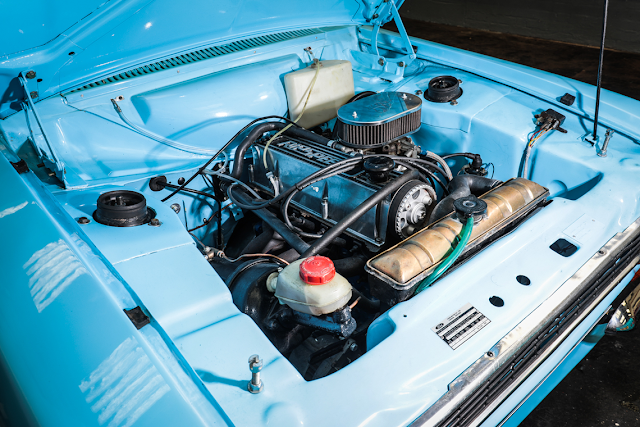 With their Escort doing so well in the rallying world, it made sense that Ford would try and sell developed versions beyond the usual homologation specials. The job of creating more widely-produced fast Escorts was left to Ford's new Advanced Vehicle Operations, based in Essex.
Following up on the RS1600 of 1970, which was quite a specialist car that demanded a lot of care and attention, came the Mexico and RS2000 which were far more suited to the man in the street.  In June 1973, the Mexico was supplanted by the RS2000. The car fitted nicely into the AVO line up with its performance almost comparable to the complex RS1600, but with the same reliability and ease of maintenance as the Mexico and importantly, the RS2000 utilised the same Type-49-body shell as the Mexico and RS1600. The RS2000 was the first Escort to be powered by the overhead cam four-pot, as Ford decided that their 2-litre ‘Pinto’ engine was to be used in the new model.  However, Ford was faced with the problem of persuading the bulky Pinto engine to fit into the engine bay.  The only way of achieving this was to discard the engine driven cooling fan and replace it with a thermostatically controlled Kenlowe unit.  When finally nestled in place, the Pinto engine produced 100bhp (2bhp more than in the Cortina).  The RS2000 once again proved to be a quick and delightful car to drive, whilst being more accessible to buy and still offering customers a great choice in terms of colours and options.
The car presented here is a 1974 UK-market RS2000 in the striking colour of Olympic Blue.  It was registered in June 1974 and still bears its original registration ROV 876M.  It is believed to retain its original AVO shell, but with a period-correct replacement Pinto engine, with both the chassis and engine number on the V5c being correct for a 1974 RS2000.  In 1974, we are fairly sure that the RS2000 was available to spec with both a chin spoiler and a wooden dashboard, but these may have been added as choice in-period enhancements (like the ‘Ripspeed’ head and K&N top air-box/filter) that owners often opted to fit to improve their cars.
The car was fully restored in 2011, being fully stripped and having extensive work done to the shell, including inner/outer wings, splash panels, door skins, rear wheel arches and floor-pan.  The whole shell was then rust-treated and re-painted, with receipts totalling £8,000 from a Ford shell-preparation specialist alone, plus more from other marque suppliers/experts.  The car sits slightly lower at the rear, having had new performance bushes fitted all round.  The engine has been fully rebuilt with a performance cam fitted and has covered less than 500 miles since the work was carried out.  According to our vendor, the engine is ‘tight and responsive, with a great sound’.  The interior is mostly original, being commensurate with the car’s age, retaining its cloth RS seats and centre console.
This car is very sound, but there may be some areas where it could be brought up to the next level by a new owner returning it to show-worthy status. If you want a well-sorted, good driving example that has had the ‘hard yards’ monies spent on it, then this is the car for you.   Supplied with a UK V5c and a fresh MOT, this is a ‘classic’ Fast Ford that looks, every inch, the period RS. Nobody can have failed to notice the swell of interest in Classic Fords, particularly the quick ones, and it doesn't look like abating any time soon. 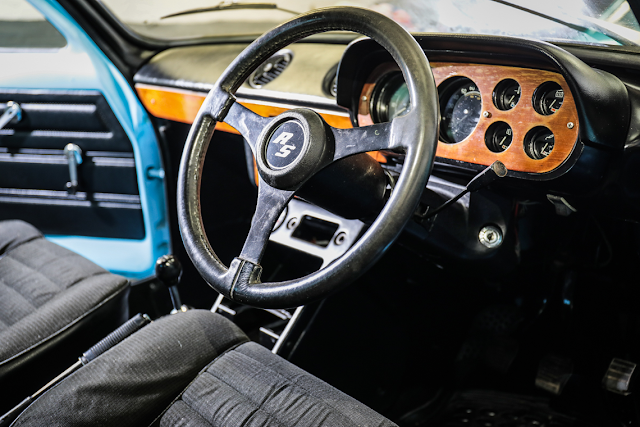 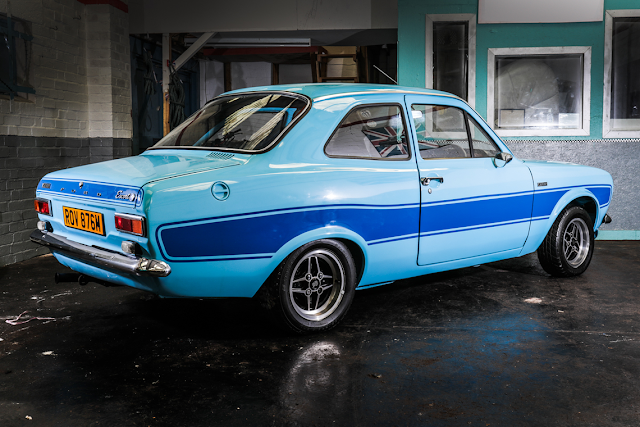