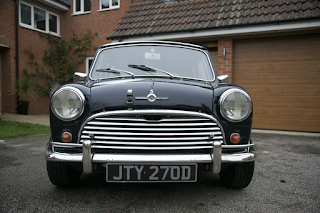 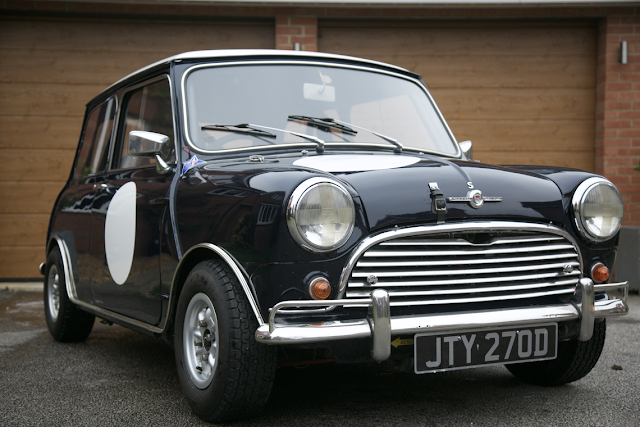 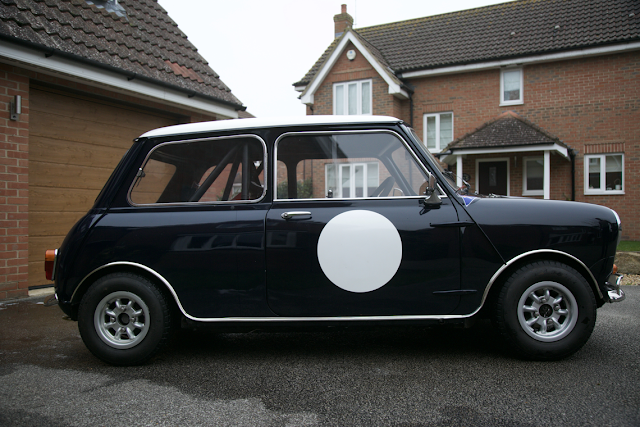 The Mini Cooper has been a mainstay of the Motorsport scene around the world for over fifty years.  Its prodigious road holding and excellent power-to-weight ratio enabled the little Cooper to compete successfully with larger-capacity rivals, and on tight twisting circuits, the car was often a candidate for outright victory. From enthralling battles with much larger competition in period to latter-day giant-killing performances in Historic Touring Cars, the Mini Cooper represented an opportunity to compete at high levels for privateers with cars not far removed from the works entrants, enhanced by a plethora of emerging tuning companies and race/rally parts. Driven by names such as Hopkirk, ‘Whizzo' Williams and ‘Smokin' John Rhodes, Coopers and the ubiquitous Cooper 'S' have firmly cemented their place in motorsport folklore and their supreme driveability and user-friendliness have kept them in the forefront of historic saloon car racing ever since.
The chassis number (KA2S4-896682) of this smart little Mini indicates that it started life as a UK Market, right-hand drive, Morris Cooper 998cc Mk1 and was subsequently fully prepared to Cooper S competition specification and fitted with a full-race 1293cc power unit.
It has resided with one Dutch/Belgian family since 1990 in the Netherlands and has won its class in the European FIA Historic Touring car championship twice as well as numerous other notable races. In 2013, the car received a total upgrade by leading Mini specialists 'Verbaas Preparations' in the Netherlands and has only raced once since in the 2013 Historic Grand Prix at Zandvoort which resulted in a class win.
The car looks totally correct in Navy and Old English White and has current FIA Seats, Harness and Fire Extinguisher. The engine was built with the emphasis on torque rather than outright power which makes it particularly effective on short twisty circuits and the build spec is impressive including an LSD, SCCR gears, Koni race dampers, anti-roll bar, Minilites, Lexan windows, alloy foam-filled tank and more. Additional details are available if required. Although currently set up is for circuit use we understand that the car is built in such a way that it can be easily converted for Historic Rallying.
The car was purchased from us by our vendor in 2016 but we understand he has never raced it. He has confirmed, however, that he has replaced the rear subframe mountings, had the engine carefully set up, and carried out various sundry works. Details of these are in the car's history file which also contains its Belgian registration documents, the V5c, an MOT valid until January 2020, and the FIA Historic Technical Passport valid until the end of 2026 (Mini Cooper S, 1293cc, Period F(62-65), and Class CT7).
Eligible for FIA pre-1966 races ( it can run as a '65 car) and ideal for the Masters FIA Spec. Mini 60th-anniversary races at the Silverstone Classic, this is potentially a very effective little racer and at this guide is an approachable entry into the world of Historic Saloons. 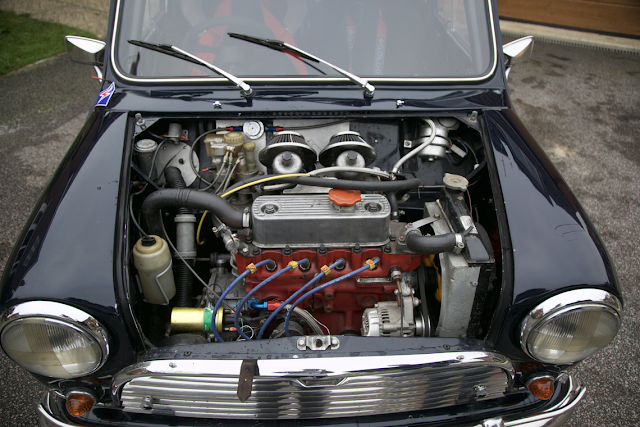 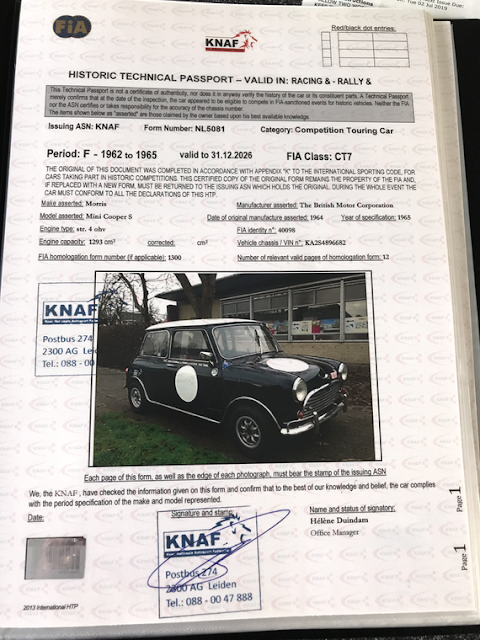