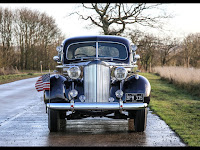 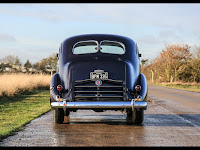 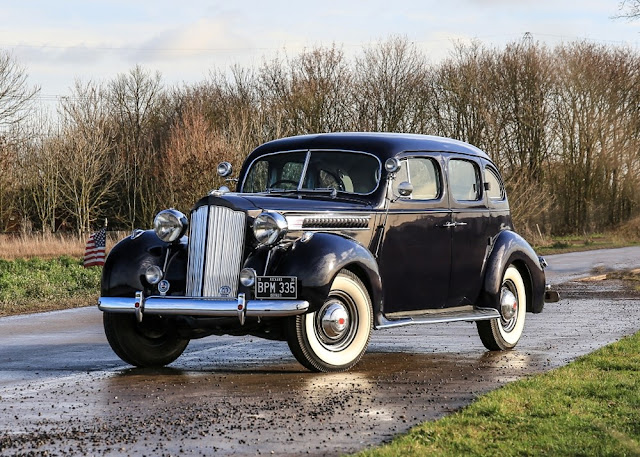 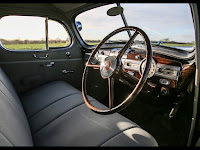 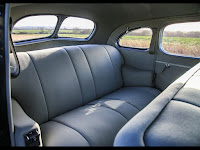 Entering the 1930s, Packard attempted to beat the stock market crash and subsequent Great Depression by manufacturing ever more opulent and expensive cars than it had prior to October 1929. As an independent producer, Packard did not have the luxury of a larger corporate structure absorbing its losses. However, Packard did have a better cash position than other independent luxury marques. Packard also had one other advantage that some other luxury makers did not, a single production line. By maintaining a single line and interchangeability between models, Packard was able to keep its costs down.

To address the Great Depression, Packard started producing more affordable cars in the medium price range in 1935, the company introduced its first car under $1000, the 120. Sales more than tripled that year and doubled again in 1936. To produce the 120 and Six, Packard built and equipped an entirely separate factory. By 1936, Packard's labour force was divided nearly evenly between the high priced 'Senior' lines (Twelve, Super Eight, and Eight) and the medium priced 'Junior' models, although more than ten times more Juniors were produced than Seniors. 120 models were built using thoroughly modern mass production techniques while the Senior Packards used a great deal more hand labour and traditional craftsmanship.

This handsome Packard, quite rightly, turns heads anywhere it goes and is finished in deep blue with contrasting grey cloth interior. This UK righthand drive example was originally registered on 31st March 1939 and the current owner believes it was restored some five years ago. Our vendor is the owner of two Packards and he purchased this example in September 2017 after a chance meeting with a fellow Packard enthusiast. Since then, he has had the engine fully rebuilt, as any Packard owner will know these fabulous cars should run almost silently. Not being entirely happy with the car, he commissioned his mechanic, who himself owns three Packards, to undertake the work to an exacting standard. This included a new radiator and Kenlow fan, new coil, a stainless steel exhaust and rebuilt front brakes all of which has taken place less than 200 miles ago and subsequently when sitting in the car with the engine running, you wouldn't necessarily know if the car is running.


Within the history file is an invoice for the recent rebuild and works, coupled to this are V5 registration documents denoting the owners since 1978 and MoT test certificates dating back to 1973. Our vendor states that the car drives every bit as fabulously as it looks and is selling with a heavy heart. A genuine alternative to period a Rolls-Royce or Bentley, this Packard oozes grandeur and grace with viewing highly recommended 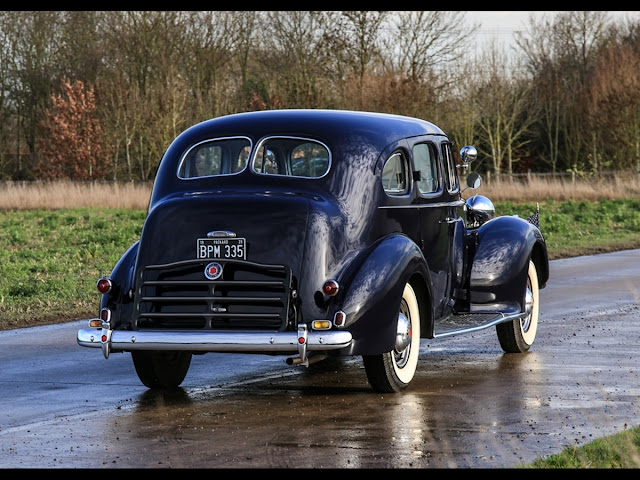 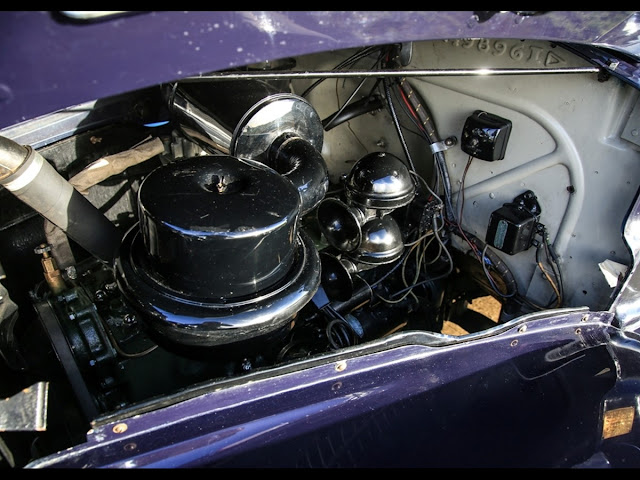