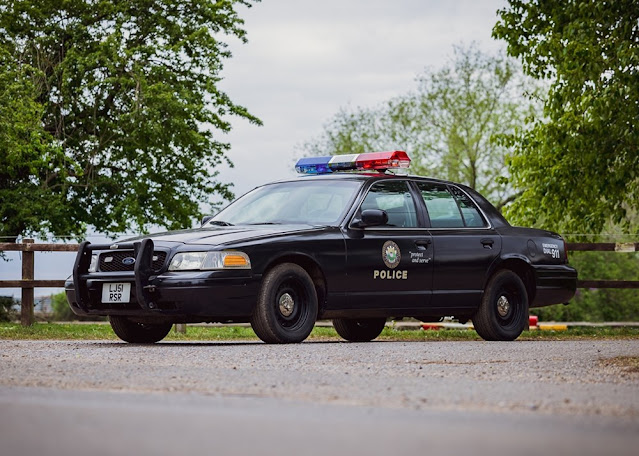 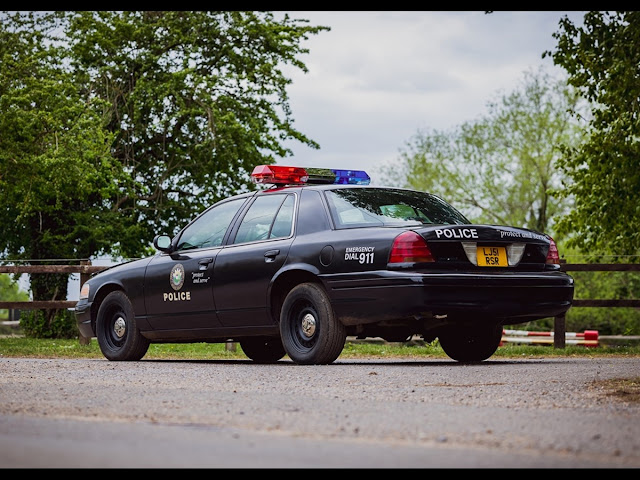 For the 1998 model year, the Ford Motor Company restyled the Crown Victoria, eliminating the ‘aero’ look that the first-generation Crown Victoria had from 1992 to 1997, adopting the more conservative styling of the Mercury Grand Marquis. Both cars included restyled front and rear-end components. The 1998 police package P71 had a chrome grille, chrome door handle trim, chrome bumper strips, and a chrome-trimmed flat-black rear fascia with the ‘Crown Victoria’ badge. At this time, the car was still known as the ‘Crown Victoria P71’. In 1999, Ford introduced the ‘Crown Victoria Police Interceptor’ name, with a badge on the trunk lid replacing the 1998 ‘Crown Victoria’ badge. A chrome-trimmed gloss-black rear fascia, black door-handle trim, black bumper strips, and a gloss-black slatted grille were also introduced at this time. Finally, the new ‘Street Appearance Package’, intended to make the CVPI look like a standard (P73) model, including chrome trimming and badging, was introduced.

This 2002 Ford Crown Victoria was purchased in 2019 from the USA and imported to the UK, being registered in January 2020. The Ford was purchased by a specialist company that supply vehicles to film and television production companies. The car has been repainted and given the decals and lights to give the appearance of a State Police Interceptor and was used in the new action, thriller Netflix film ‘Havoc’ starring Tom Hardy who played Alfie Solomons in ‘Pecky Blinders’. ‘Havoc’ is due to be released later this year. This Ford Crown Victoria is supplied with a UK V5 registration document and is an opportunity to purchase what might become a piece of film memorabilia in the future. 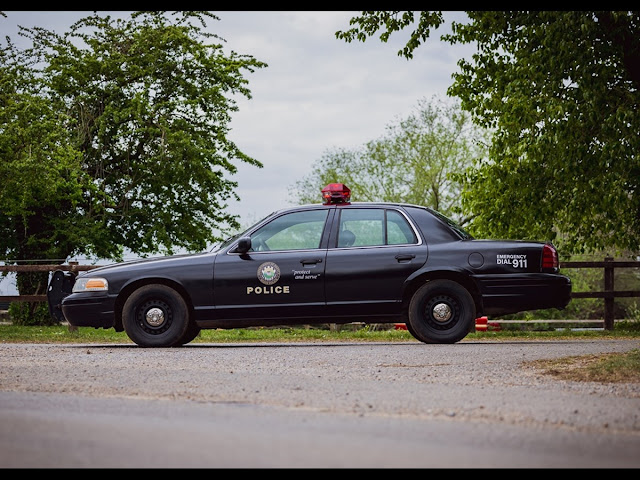 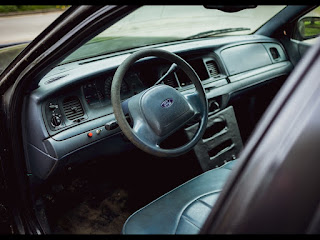 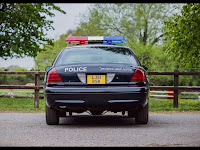 Source: https://www.historics.co.uk/buying/auctions/2022-05-21/cars/ref-143-2002-ford-crown-victoria-police-interceptor-jt/
Coming To Auction  Brought To You By:
The Squirrel