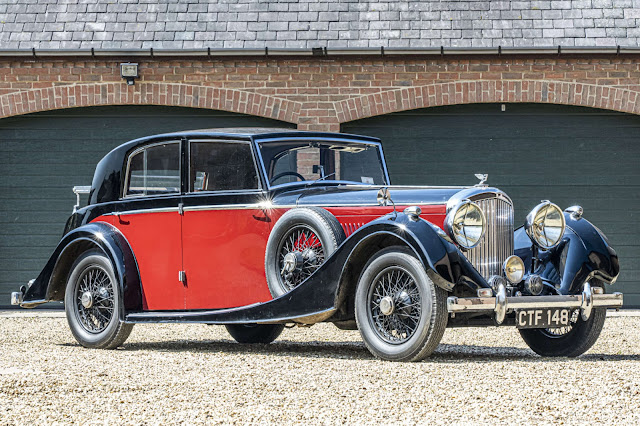 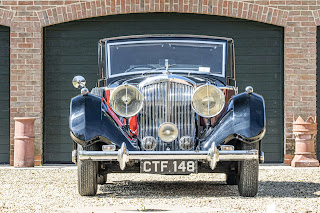 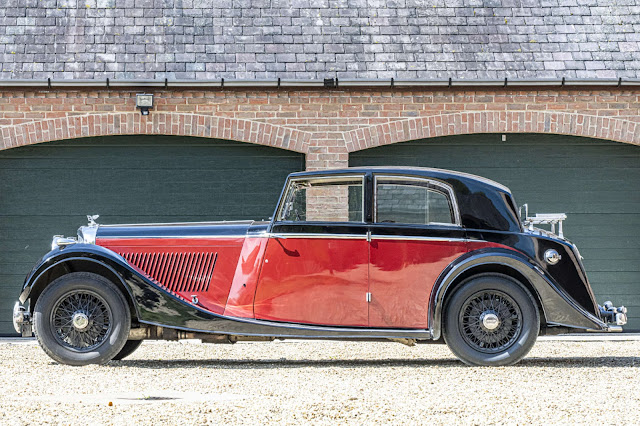 By the end of the 1930s the 'Derby' Bentley, introduced towards the beginning of that decade following the firm's take-over by Rolls-Royce, had undergone a number of significant developments, not the least of which was an increase in bore size in 1936 that upped the capacity to 4,257cc, a move that coincided with the adoption of superior Hall's Metal bearings. This new engine was shared with the equivalent Rolls-Royce - the 25/30hp - and as had been the case with the preceding 3½-Litre model, enjoyed a superior specification in Bentley form, boasting twin SU carburettors, raised compression ratio and a more 'sporting' camshaft. Thus the new 4¼-Litre model offered more power than before while retaining the well-proven chassis with its faultless gear change and servo-assisted brakes.
The Derby Bentley was, of course, an exclusively 'coachbuilt' automobile. Of the 2,442 manufactured, almost 50 percent were bodied by Park Ward in a limited number of styles. The delightful example offered here, however, visited Messers Freestone & Webb of North London who had become known for building arrestingly beautiful bespoke bodies and distinctive coachwork in small-volume batches. Most notable in this period was their 'razor-edge' style, which was rapidly copied by many other coachbuilders and would remain influential into the early 1950s. 'B66LS' was indeed clothed in crisply styled, Brougham four-door saloon coachwork and copy chassis cards on file show that chassis number 'B66LS' was delivered to them on 1st December 1937 and issued with a guarantee on 18th February 1938. It should be noted that the chassis card records the original engine as 'U8BS'.
The Bentley's first owner was Herman Rawlinson, Esq. of Rawtenstall, Lancashire and its original registration was 'CTF 148', which it retains to this day. The accompanying old-style continuation logbook (issued 1953) lists Douglas Hall as owner from May 1952 followed by the dealership Charles Clark & Son (Stafford) Ltd. and then from October 1957 by George William Crump, who registered his ownership with Bentley Motors in July 1960. Its next owner was Clement Oscar Day of Norwell Woodhouse, Nottinghamshire. Subsequent ownership is detailed in the accompanying history file along with the aforementioned buff logbook, copies of the factory chassis cards and various invoices detailing works carried out over the years by marque specialists Ristes Motor Company amongst others.

Classically finished in Black over Maroon with black painted wire wheels and a substantial chromium-plated rack on which to strap your 'Steamer Trunk', 'B66LS' presents extremely well and, with a recent mechanical overhaul, is on the button and ready to be enjoyed as intended. Only available now due to present owners age and realignment of his collection. A true ‘gentleman’s carriage’ from an era of motoring greats and exclusively coachbuilt automobiles. An absolute delight. 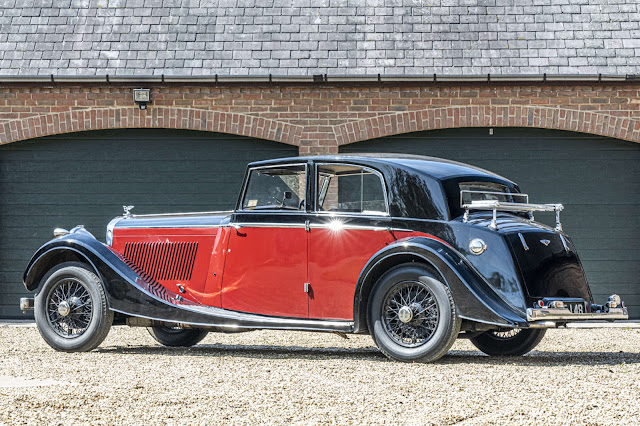 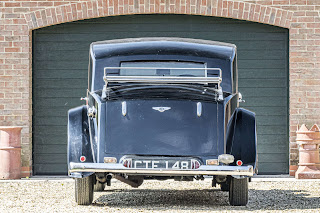 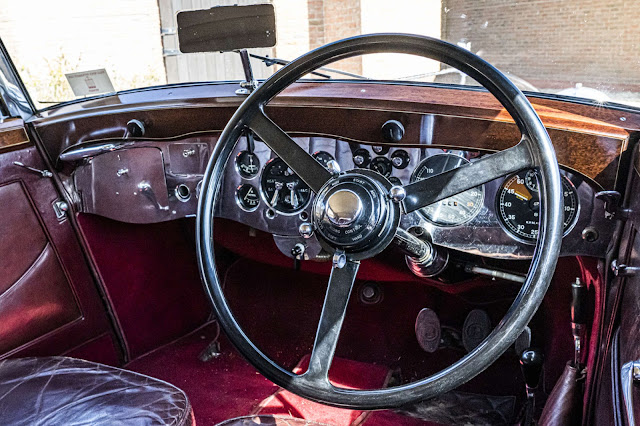 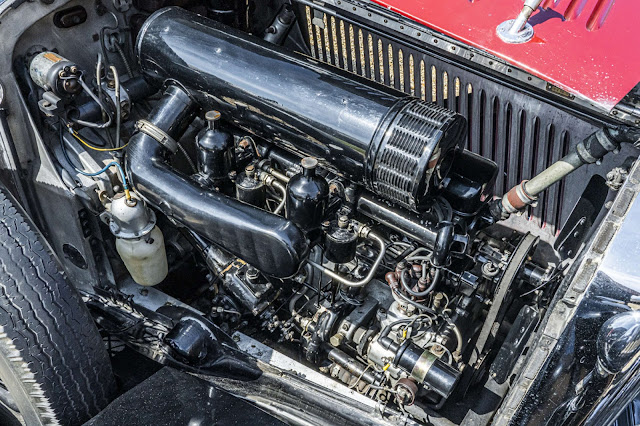