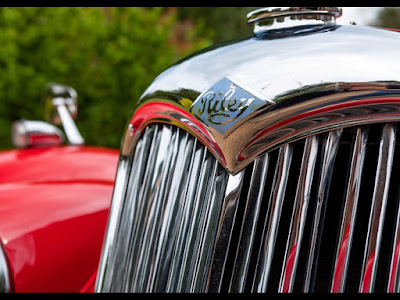 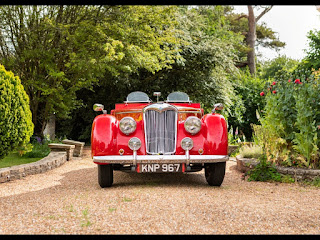 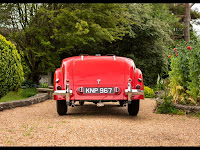 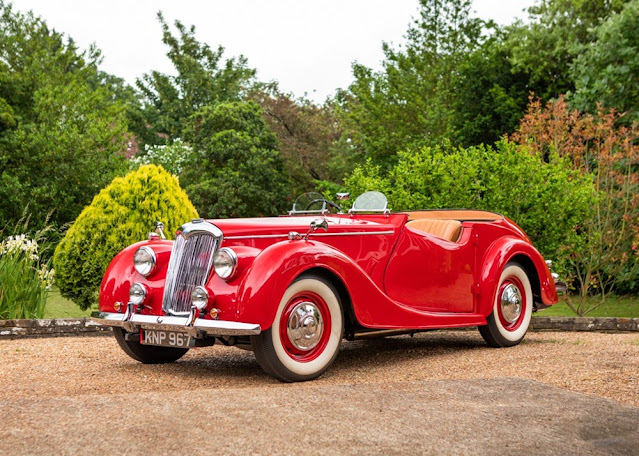 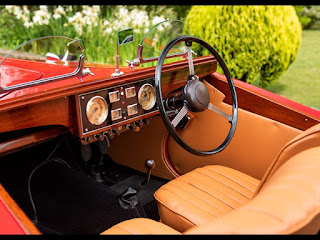 Despite producing some fine small saloons and sporting cars and carving out an enviable competition record for itself during the early 1930s, Riley had lost its battle to remain independent by the decade's end and became part of the Nuffield Organisation. Rileys of the immediate post-war years were, nevertheless, recognisable products of the 'old firm'. The 2.5 litre RMB engine produced 90bhp which was good for a top speed of around 95mph.This handsome Riley began life as a sports saloon. According to Riley RM Club Records, Harry Wilton built the motor car to its present form in 1979 and it has been known to the club as the ‘Harrian Special’ ever since. The chassis was shortened by 17 inches, resulting in a purposeful looking two-seat roadster. Other features include two cutaway doors, a Kenlow fan and an oil cooler. Interestingly, this Riley was featured in the Autocar magazine in 1981 and later in the Riley RM Club magazine.The previous vendor’s grandfather was Mr Harry Ferguson of Ferguson Tractor fame and the motor car has been enjoyed by his descendants through the years. Dry stored in the Isle of Wight since 1993, this stunning Riley special was acquired by our vendor in 2014 who set about a comprehensive restoration. The body was taken off the vehicle and the chassis was repaired and treated where necessary. Other work included restoration of the engine, body and various other upgrades. Used only occasionally by the current vendor, the Riley is in excellent order and is reported to run and drive very well indeed. Offered with a comprehensive file detailing its history, many bills and receipts of restoration, a photographic record of the restoration, the UK V5C registration document and old MoT records. We are sure this fantastic one-off special will prove to be huge amounts of fun now that summer is finally here. 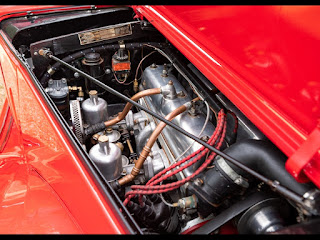 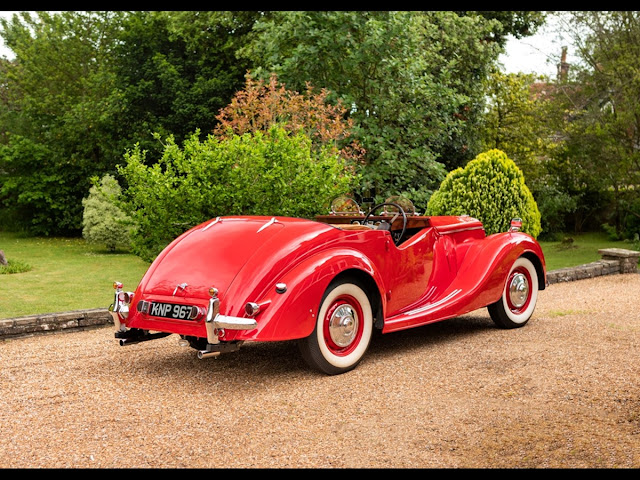 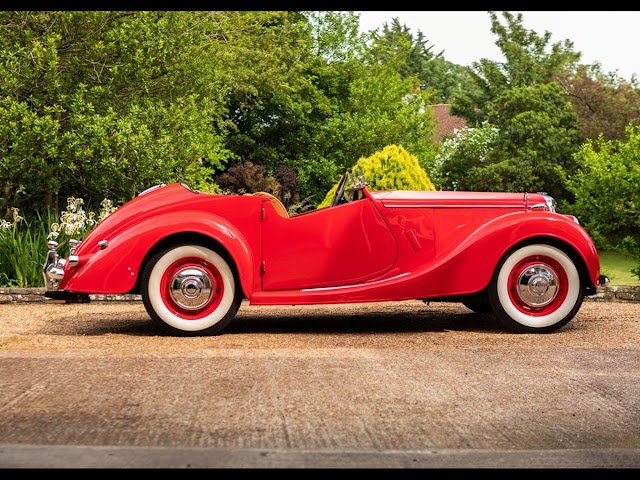 Video: https://www.youtube.com/watch?v=U3RLhR41tOc
Source: Clicl Here
Coming To Auction  Brought To You By:
The Squirrel