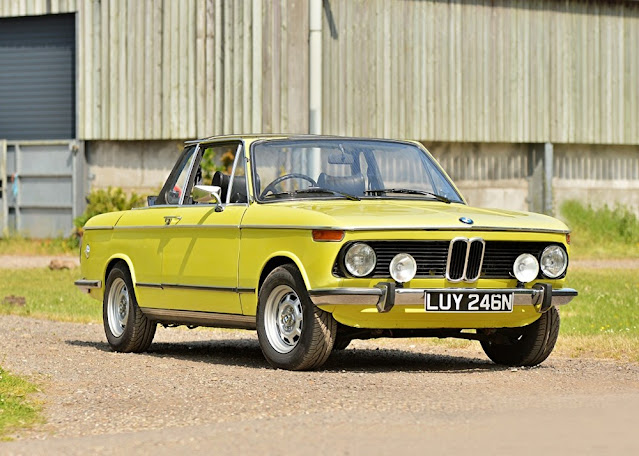 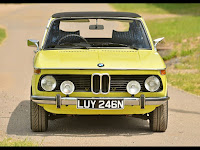 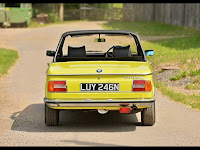 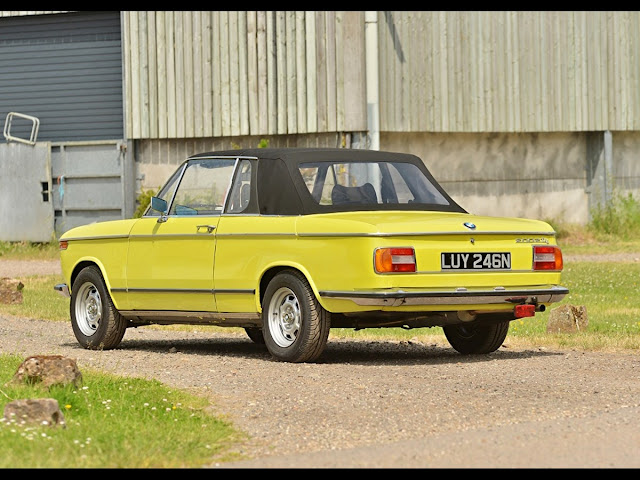 BMW's director of product planning, Helmut Werner Bönsch and Alex von Falkenhausen, the designer of the BMW M10 engine, had both been owners of a 1600-2 (1602) and, subsequently, had both installed a two-litre engine in their respective cars. Following the realisation that they had both made the same modification, they prepared a joint proposal to BMW's board to manufacture a similar version of the 1602. At the same time, American importer Max Hoffman was asking BMW for a sporting version of the 02 series that could be sold in the United States. The 1990cc engine was made available in 1968 in two states of tune: the base single-carburettor 2002, producing 100bhp as in the 2000 and 2000C and the dual-carburettor, high compression 2002Ti, producing 120bhp as in the 2000Ti and 2000CS. In that same year BMW introduced its first fuel injected model, the 2002 Tii which differed from the carburetted Ti in using Kuglefisher mechanical injection instead of twin carbs, pushing the power further to 130BHP.

This is a very rare and original, 1974 BMW 2002Tii Cabriolet. It is believed that only 93 right hand drive Targas were made by Baur and this car is numbered 3595002, being the second facelifted car off the production line. It is not known how many were produced with the injection engine but what we do know is that the engine is virtually the same age as the car indicating that it may well have been a special order when new. Certainly, the Tii clock and 4-speed gearbox are original to the car plus the Zebrano wood surround to the dials and gauges. It was first registered in the UK on 16th October 1974 as SWY 3, but at some time was taken to Guernsey and registered with the number 62190, returning to the mainland in 2005. Recently, £12,310 has been spent on the car including a total fuel injection overhaul with new injectors and a refurbished pump. A full service and every oil seal gasket, pipe and clip has been renewed. The brakes have also been overhauled and the radiator re-cored resulting in a car which now starts and runs beautifully. The rear fold down soft top and the roof material have all been renewed and the seats were repaired and retrimmed. The period steel wheels have been professionally refurbished and new tyres fitted. The exhaust is relatively new to. Rust free, apart from a small blemish on the driver’s door, the car is finished in the original colour of Golf yellow with black roof and black interior and comes supplied with a UK V5C registration document, an MoT test certificate which expires in June 2022, two sets of keys, owner’s manual, original sales brochure and a large history file. A rare fun car which is exceptionally well sorted mechanically. 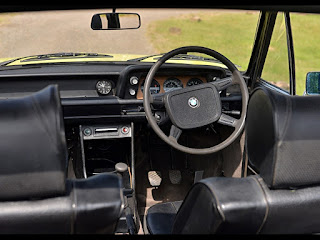 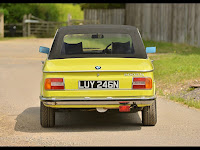 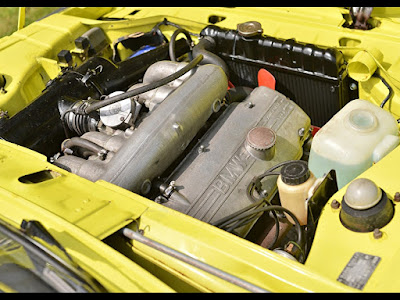 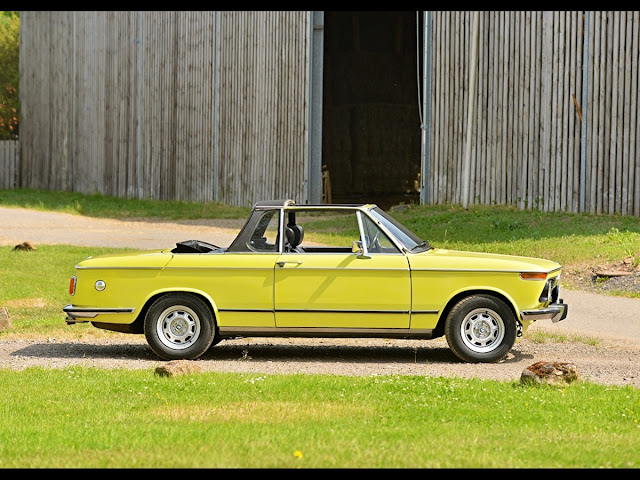