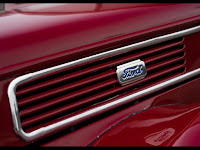 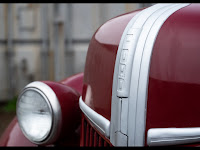 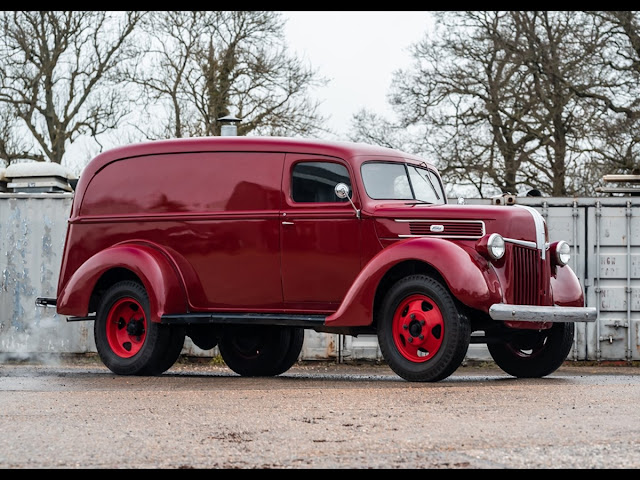 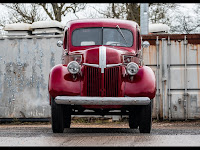 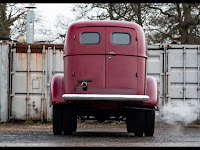 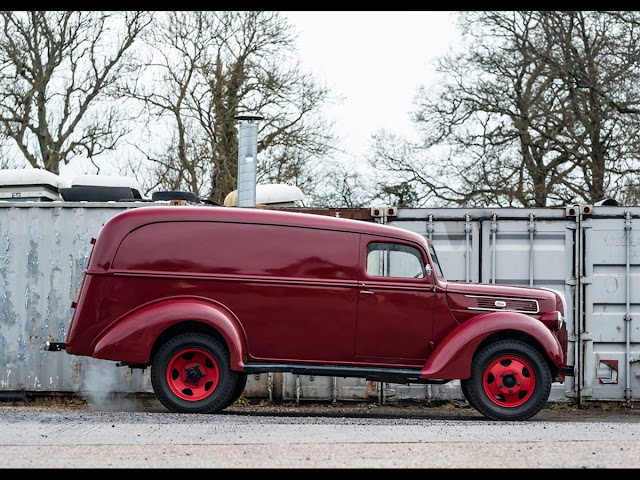 This 1941 Ford Delivery Panel Van was a US army-issue ambulance with 1½-ton chassis fitted with dual rear wheels. It is powered by a flathead, V8 engine with a manual four-speed gearbox; top speed is around 50mph.

Originally intended for use as an ambulance for the US Army in Europe during the Second World War, nothing is known as to how and why it was never delivered and eventually ended up in a barn in Arizona where it was discovered in 1975. The Van was then painted red, we assume from its army issue green. Be under no doubt, this is a large vehicle that lends itself to several uses. The key point is that this example is in wonderful order throughout, no doubt due to it having been kept in the dry state of Arizona for most of its life. Of particular note is the underside of this vehicle that is truly exceptional; we advise that you take a look.

This Panel Van was imported into the UK in 2019. It apparently had quite an adventure to get here as the American news media were all over it to try and stop this historically important Ford from leaving their shores. However, it has now arrived and has had all UK import duties and taxes paid. This Ford comes with a NOVA certificate, however, A UK registration has been applied for and it will either arrive at the sale with a UK registration number or will have that forwarded to a new owner. This really is a fabulous example of 1940s American automotive engineering that may be used for many practical uses. 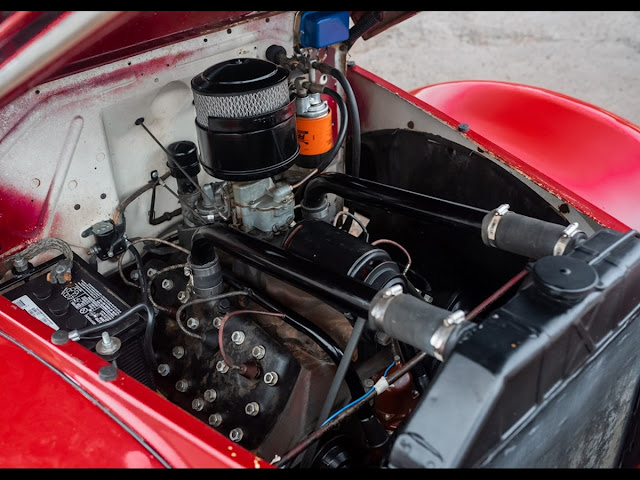 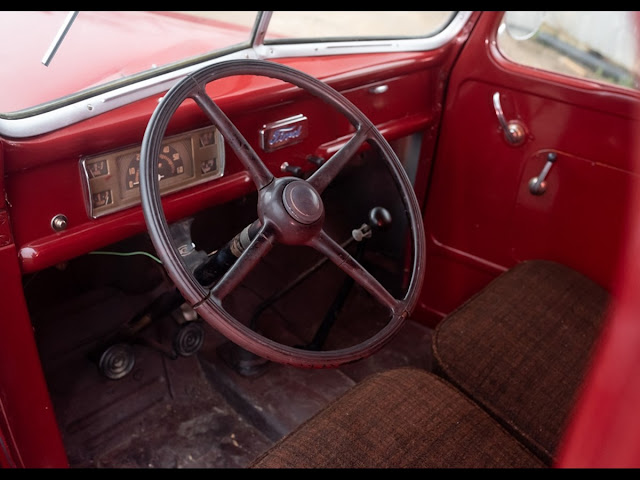 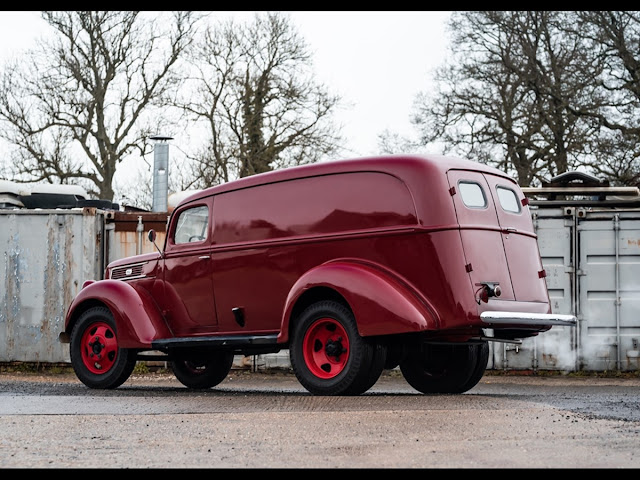