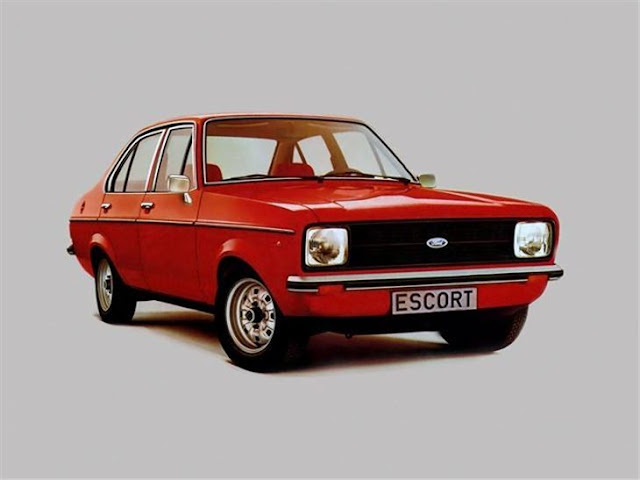 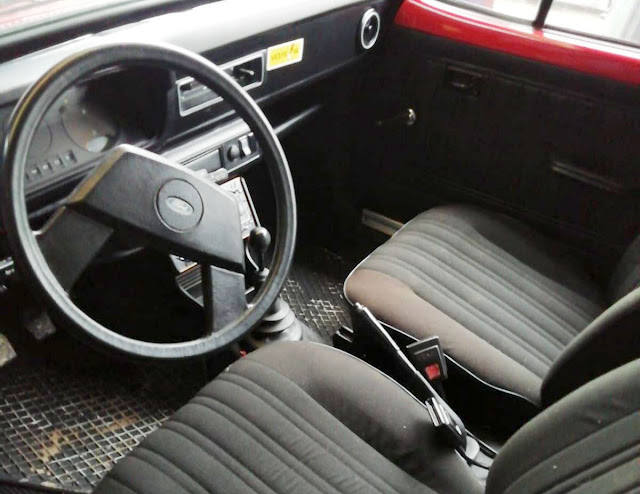 In the mid-1970s, Ford set about sharpening its act. Not in a marketing sense – because it had been impeccable since at least the end of the 1960’s – but visually. Just as the Capri received its straight-edged new styling, so did the Escort, to become the Mk II.
Codenamed Brenda during development, the 1975 Escort Mk II gained a number of new variations and trim options as well as new styling. Although little more than a facelift of the old Coke bottle car, the ‘75 Escort was considered new in the eyes of most of its customers and ended up sitting atop its sector in the UK sales charts during its production run. It did well in Europe, too, selling almost a million in five years.


Underneath the boxy body, everything was much the same as the Mk I model, but the addition of the 1,599cc ‘Kent’ engine at the top of the range created the appeal six-pack dial Escort 1.6 Ghia. The existing 1,098cc and 1,298cc engines continued as they were.
This highly original “time-warp” example has been in the custodianship of just one owner from new, who has cared for and maintained the car since first buying it in 1978. In the intervening years the Escort has been garaged and used regularly, clocking up 79,000 miles in its 42 years.


The Escort is offered with all UK taxes paid, and included are foreign title documents and a newspaper article featuring the owner with the car. Presented in excellent original order in all respects, this lovely straight unmodified example is a real treat to see, and will be a charming car to own for its lucky owner. 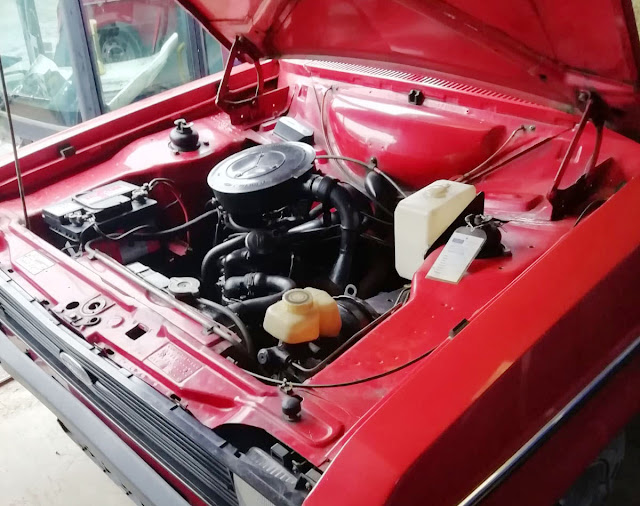 CLASSIC CHATTER
Powered By Dragons
Posted by jeffharris at 18:37