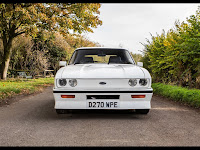 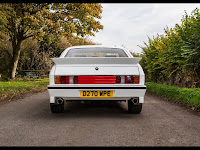 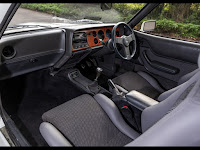 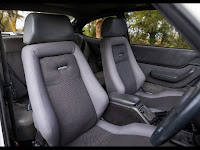 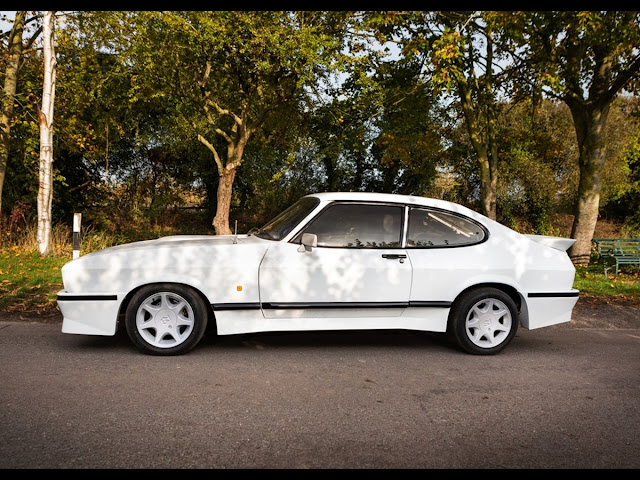 The Ford Capri was the Ford Mustang of Europe. A mind-boggling array of options meant that the Capri could be whatever you wanted it to be; just like the Mustang. It was released to the press on 24th January 1969 at the Brussels Motor Show and caused a sensation. For the 1982 model year, a new sporty version debuted at the Geneva Motor Show called the '2.8 Injection'. Power rose to a claimed 160bhp giving a top speed of 130mph.
This stunning and imposing Capri was first registered in August 1986, a 2.8 litre injection model is more special than most as it is one of only a handful of Capris that were specially modified by Northampton-based Turbo Technics from the factory, a conversion which was sanctioned by Ford and could be sold and maintained through the official dealer network. Fitted with a turbocharger, revised exhaust manifold and a sports exhaust which boosted power to 200bhp and 247lb/ft with bags of low down torque, it could sprint to 60mph in 6.5 seconds with a top speed of 143mph. To cope with the extra performance it also gained uprated brakes and suspension and a special 'Kat' body kit comprising colour-coded front grille, a deeper front spoiler, side skirts, and a massive Cosworth RS500-style ‘tea tray’ rear spoiler all fitted from new. This example has recently been subject to a comprehensive restoration which included the Tickford style 'Kat' body kit and looks stunning. The previous two owners had the car for 20 years between them, both storing the car prior to the restoration process. 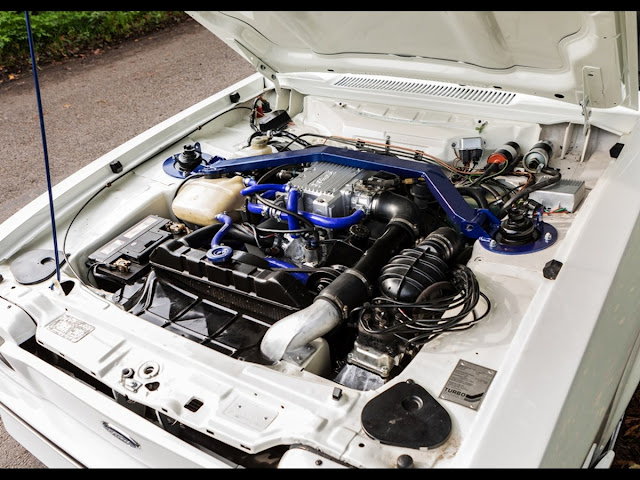 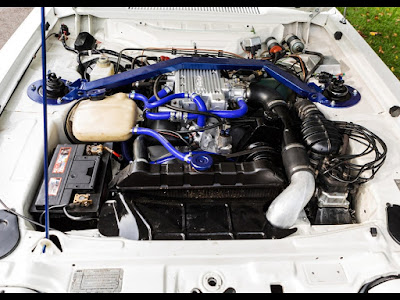 The extensive bodywork included taking the car back to a bare shell, engine out, fully repainted, front seats re-trimmed before reconstruction with replacement parts where needed and either repaired or detailed where originality could be retained. Upon completion, the car had a full service and final detail and our vendor informs us he has photos from the process which was very labour intensive, with three days alone spent ensuring the bonnet and doors were fitted and aligned well. Accompanying the car is the original Factory Turbo Technics certificate and extensive history file, and this car is now ready to be re-released onto the growing classic Ford scene after a comprehensive check over by the local Ford dealership and a new MoT certificate. A Capri that has cost considerably more to restore than its original price tag, this is an iconic piece of 80's engineering and certainly turns heads. 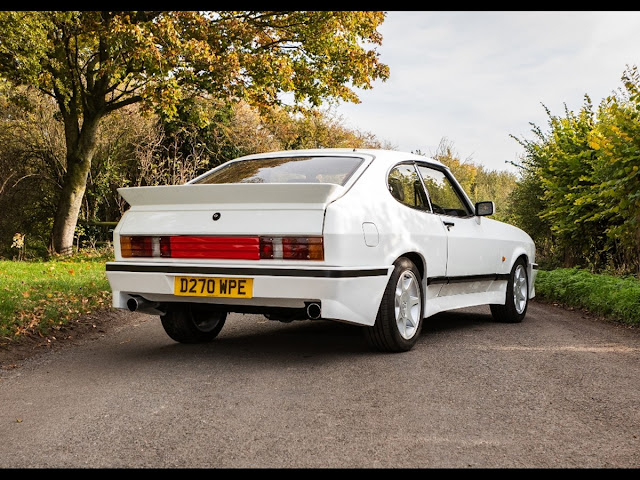 CLASSIC CHATTER
Powered by Dragons
Posted by jeffharris at 17:38