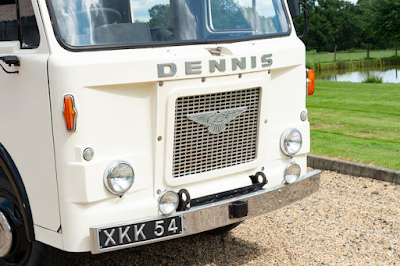 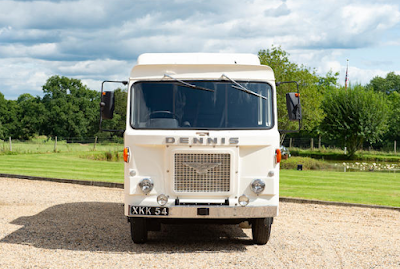 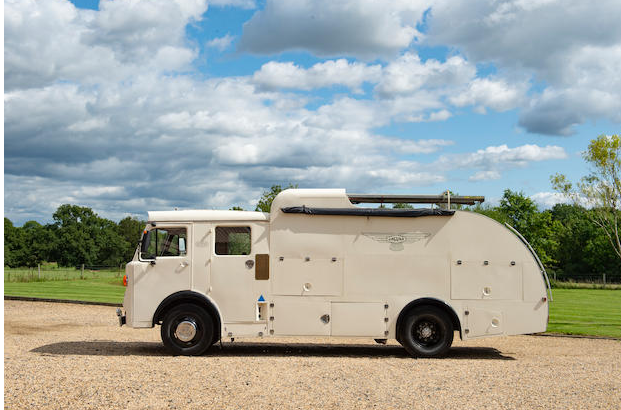 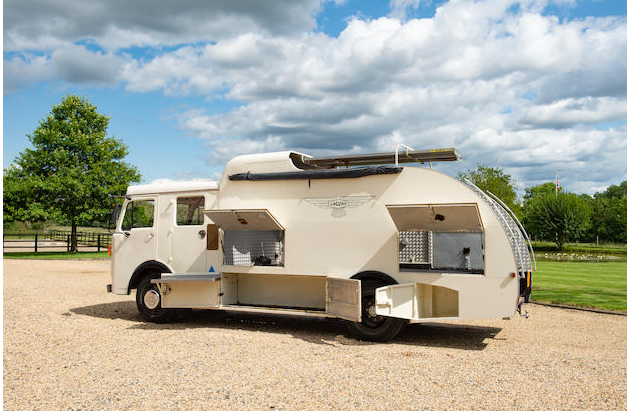 SOURCE: https://www.bonhams.com/auctions/25448/lot/214/
Whilst Classic Chatter ("we") attempt to make sure that the information contained in this website is accurate and complete, we are aware that some errors and omissions may occur from time to time. We are not able, therefore, to guarantee the accuracy of that information and cannot accept liability for loss or damage arising from misleading information or for any reliance on which you may place on the information contained in this website. We highly recommend that you check the accuracy of the information supplied. If you have any queries concerning any information on our website, please contact us at  jeff.classicchatter@mail.com

CLASSIC CHATTER
Powered by Dragons
Posted by jeffharris at 22:58