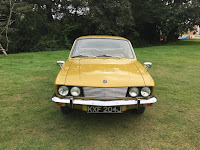 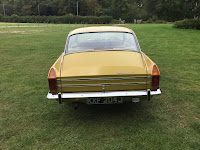 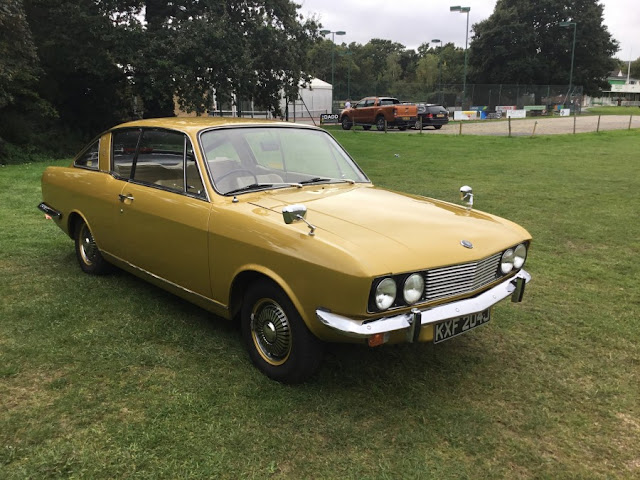 Well-engineered and with good performance, the 1969 Alpine Fastback (along with its sibling the Rapier) was part of the Rootes 'Arrow‘ series. It’s rather a shame that everyone tends to remember the Ford Capri with more fondness, as its Rootes Group contemporaries were individual, stylish and handled well. They are certainly a rare beast on today’s roads because many were afflicted with the dreaded tin worm.
This particular example is a case in point: with just 31000 miles on the clock, it is a superb example of the model, having spent eighteen years of its life in a museum. The 1724cc Fastback was first registered to a Mr Wilde in Paignton. Five years later, it moved to the Chase Montagu Motor Museum, and after returning to Devon in the nineties, in 2001 the Sunbeam was sold to Mr Tanner in Exeter with a genuine mileage of 13568. In 2012, we understand that a complete respray was carried out and we are told that the paintwork remains superb. Overall, the motor car is described as being in very good or excellent condition, with no known faults cosmetically or indeed mechanically. We are informed that the motor car is fitted with wing mirrors, an electric fan and to bring it into the 21st century, a USB connection! The interior is clean and smart and original. The vendor is reducing his collection of cars so has reluctantly decided to part with this striking Alpine.
The history file included in the sale contains invoices, eighteen MOT test certificates, photocopies of past registration books, details of previous owners, the original service and handbooks, twenty-three editions of ‘Cut and Thrust’ (including issue 154 which features KXF 204J on the front cover), and a cup for the class winner in the 2008 National Rally.
Auction Date: 24 October 2019 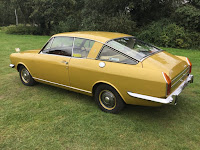 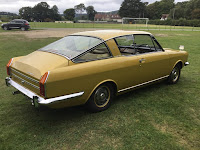 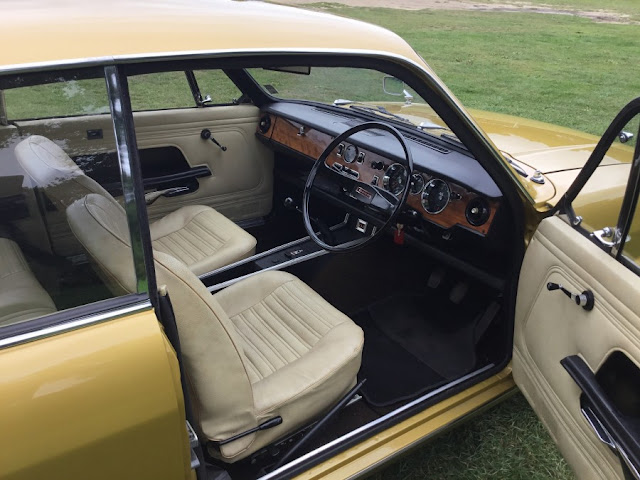 CLASSIC CHATTER
Powered By Dragons
Posted by jeffharris at 14:44