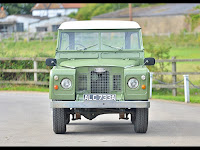 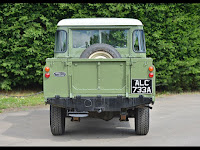 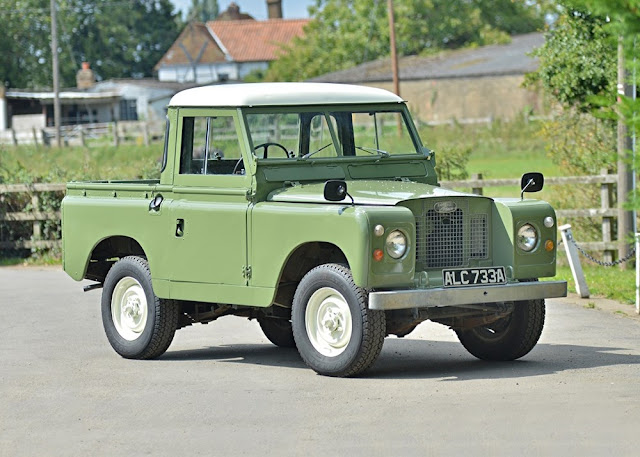 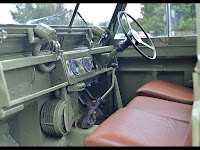 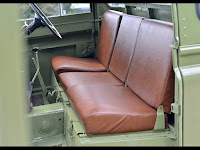 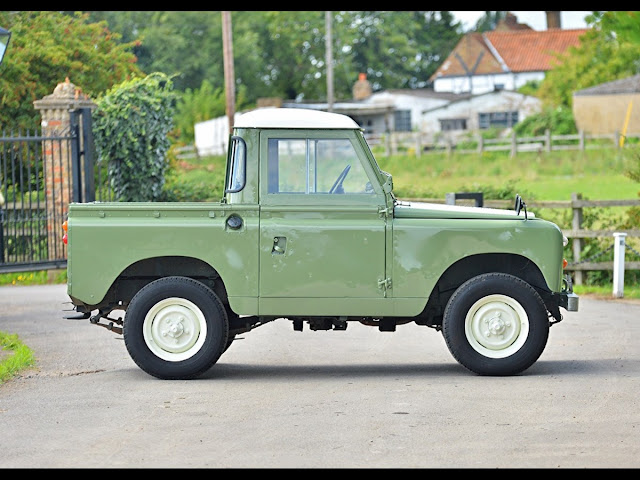 The Land Rover Series IIa is considered by many to be the hardiest Series model constructed. It is also quite possibly the model that features most strongly in the general public's perception of the Land Rover, from its many appearances in popular films and television documentaries set in Africa throughout the 1960s, such as Born Free. In February 1968, just a few months after its manufacturer had been subsumed, under government pressure, into the Leyland Motor Corporation, the Land Rover celebrated its twentieth birthday, with total production to date just short of 600,000 of which more than 70% had been exported. It was whilst the Series IIa was in production that sales of utility Land Rovers reached their peak, in 1969-70, sales of over 60,000 Land Rovers a year were recorded. Compare that with sales of the Defender in recent years which have been around the 25,000 level since the 1990s. As well as record sales, the Land Rover dominated many world markets, in Australia, for example, the Land Rover held 90% of the 4×4 market in the 1960s.
This 1963 Land Rover Series IIa Pick-up was purchased early this year by a specialist film vehicle rental company to feature in the new film 'Peter Rabbit 2', it replaced the Land Rover that was in the first film. To that end, a series of modifications were carried out to make it look like the 1970’s Land Rover that featured in the first Peter Rabbit film. The new Peter Rabbit film is being released on 27th March 2020. This example is finished in green with brown seats and is supplied with a V5 registration document, an MoT test certificate which expires in January 2020 and a few old MoT certificates. This is a rare opportunity to purchase a Land Rover Series IIa Pick-up, offered without reserve, which now has an interesting film provenance. 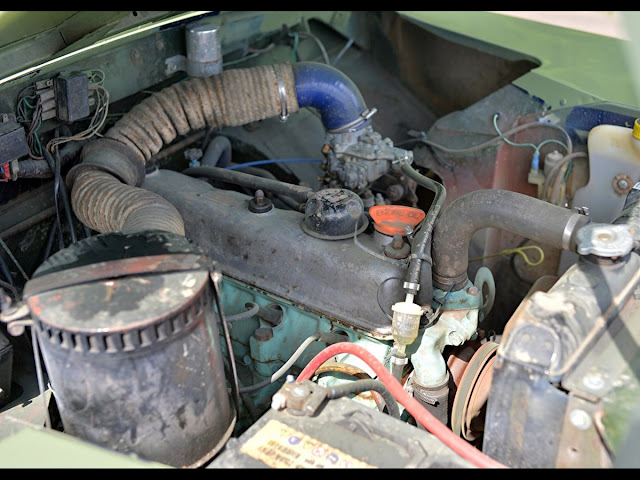