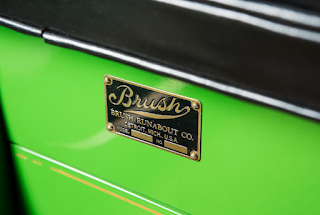 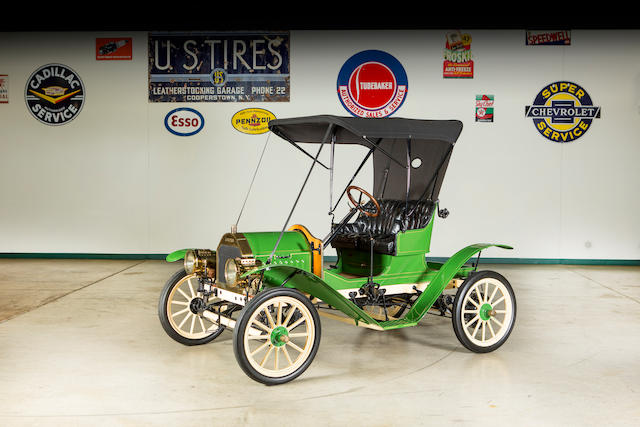 When in 1907 Anson P. Brush witnessed the birth of the first car to bear his name, he was already a veteran of the fledgeling American automobile industry. Brush had been part of the design team for the first Cadillac in 1902 and had also designed the earliest of the Oaklands and been involved with General Motors through Billy Durant.

When the time came to form his own automobile firm, the backing was provided by Frank Briscoe, brother of would-be empire builder Benjamin Briscoe. In 1910, Brush was absorbed into Ben Briscoe's conglomerate, the United States Motor Company. But when US Motors failed, so did Briscoe.

Good times remained for Brush, sales were brisk, and the reputation of his little single cylinder cars was very good. That first 1907 Brush was powered by a modest six-horsepower single and rode on a 74-inch wheelbase. The chassis and axles were of wood and suspension was by coil spring. According to the late Beverly Rae Kimes, top speed was in the neighbourhood of 35 mph for this dual chain-driven, $500 car. Gradually, horsepower and wheelbase increased slightly. Briefly, in 1908 there was a twin offered on an 88-inch wheelbase, but it only lasted for the year before the business reverted exclusively to one lungers.

By the time this example was built in 1911, the little single was good for 10 horsepower and the wheelbase had been stretched to 80 inches. Prior to Mr Spain's ownership, this example was under the care of a Mr Bill Bennet. He had found the car for sale at an Estate Auction in Chattanooga, Tennessee, and at this point, it was merely loose parts sitting inside an orange crate. Luckily, Mr Bennet was quite handy and had also worked for Republic Steel which had made fabricating new pieces much easier. Photos on file show some of the restoration work, and ultimately, the car was pieced back together. Consequently, the vehicle now shows in wonderful condition with bright green paint, and with a bit of tinkering should be good for many more miles of driving. 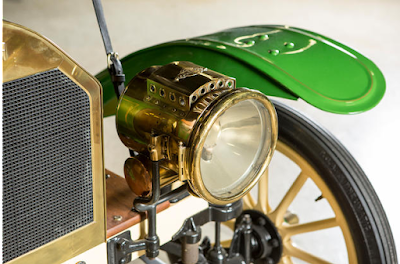 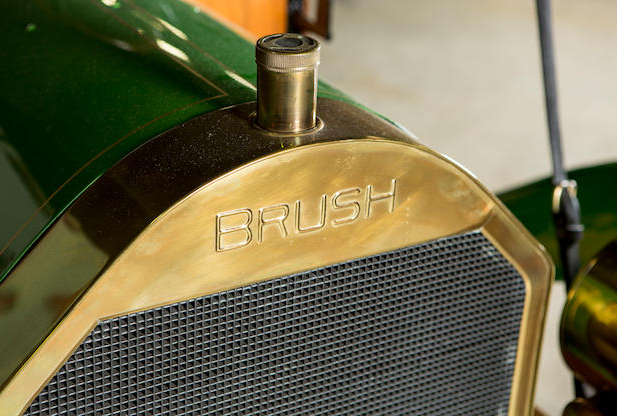 CLASSIC CHATTER
Powered by Dragons
Posted by jeffharris at 19:30