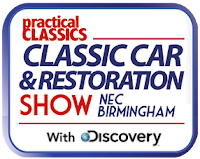 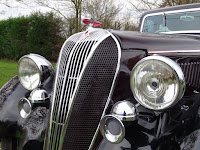 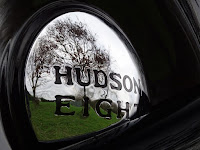 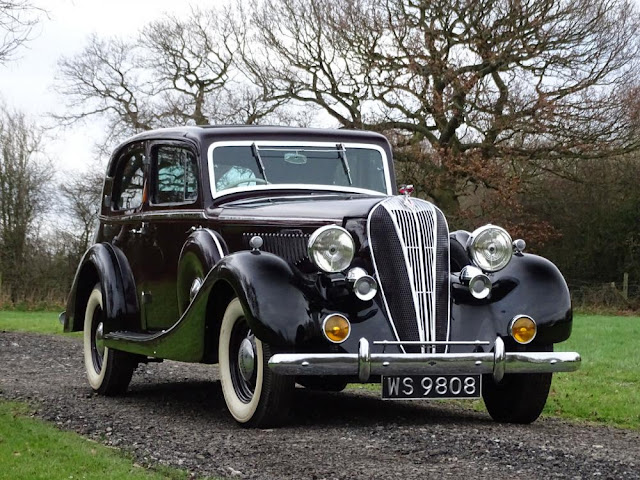 Registration No:WS 9808
Chassis No:642204
MOT: Exempt
- A photographic record of a body off, bare metal restoration including mechanical fettling, paint and re-trim

Well-known for producing popular and reliable cars, Hudson followed the trend into eight-cylinder motors with the release of the Hudson Eight in 1930. Selling well, it nevertheless needed an update by the mid-1930s, and in 1936 the car was substantially revamped. The all-steel 'Fortress of Safety' bodywork wore a new 'Fencer's Mask' grille, but it was under the coachwork where most of the advances came. Power was delivered by the 254ci, 120bhp straight-eight engine with a three-speed manual transmission, giving ample performance. The redesigned chassis included two steel control arms that reduced movement of the front beam axle and minimised bump steer and gave enhanced anti-dive properties. This so-called 'Rhythmic Ride' also allowed the use of softer semi-elliptic leaf springs, enhancing the drive. Inside the car, Hudson boasted a class-leading 145-cubic-foot interior space, driver's seat/steering column adjustment and a sophisticated thru-draft fresh air ventilation system. Hudson's London HQ offered right-hand drive specification cars wearing either standardised American or coachbuilt British bodywork.

This delightful 1936 Hudson Eight from the Ian Grange Collection is an exceptionally rare, original UK example bodied by Coachcraft of London, and was in single ownership from 1945 to 2003. Finished in maroon with red leather upholstery and a steel sunroof, the handsome four-light saloon is reputedly the only one in existence. The Hudson was laid up in the 1960s and left for many decades, but then subjected to a very detailed and substantial renovation by its previous owner. The comprehensive history file contains photographs and invoices detailing this, which includes a body off, bare metal repaint, retrim and mechanical fettling. The file also contains the owner's manual, lubrication chart and a V5. Still displaying the original registration 'WS 9808', this wonderful and possibly unique car is offered at no reserve.

Not the tallest man in the world, Ian Grange was nonetheless a very much larger than life character. Born in Stockport, severe dyslexia saw him leave school at fifteen with no qualifications. After doing his National Service, Ian went into the Manchester motor trade. A school of hard knocks that could literally have the shirt off your back (as he found out when purchasing a Jaguar E-Type from Harold O'Connor), the budding entrepreneur learnt to wheel and deal with the best of them setting-up Red Lion Autos in Cheadle before specialising in classic cars and relocating to Chorlton.

A serial nightclub owner as well as a car dealer whose clientele included 'everyone from dustbinmen to lords', Ian traded on both sides of the Atlantic Ocean. Resident in Florida for several years, he could turn a profit on machinery that made more conservative rivals blanch! Never afraid to sit on his stock 'while it increased in value', he professed there was 'a bum for every seat' and sold a fabulous array of classics including a Mercedes-Benz SSK, Lamborghini Miura, Ferrari 275 GTB, AC 428 Convertible, countless coachbuilt Rolls-Royces and Bentleys not to mention numerous outlandish American cars.

A classic car dealer for almost sixty years, Ian was a familiar face at auctions up and down the country. Happy to be bound by one of his irrevocable handshakes and a stickler for punctuality, he remained active up until his death last year. Thankfully, his daughter Samantha Grange-Bailey is picking up where her father left off and will reinvest the proceeds of the collection in further stock 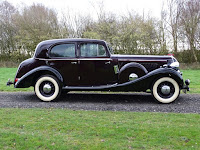 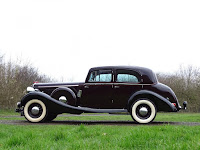 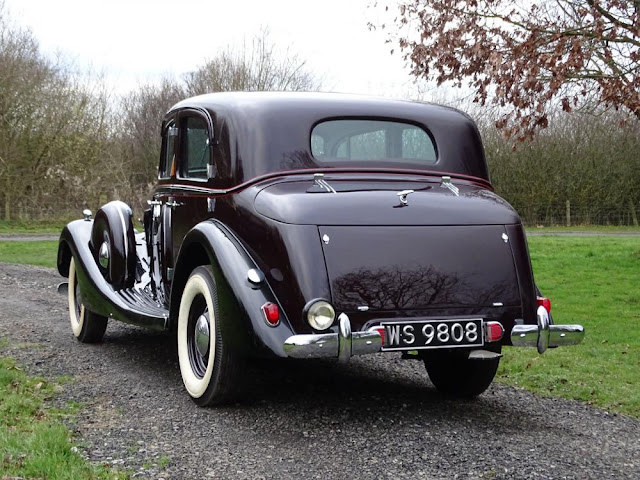 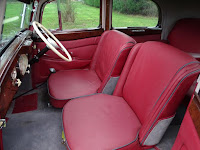 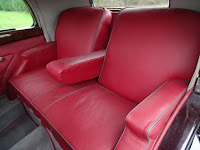