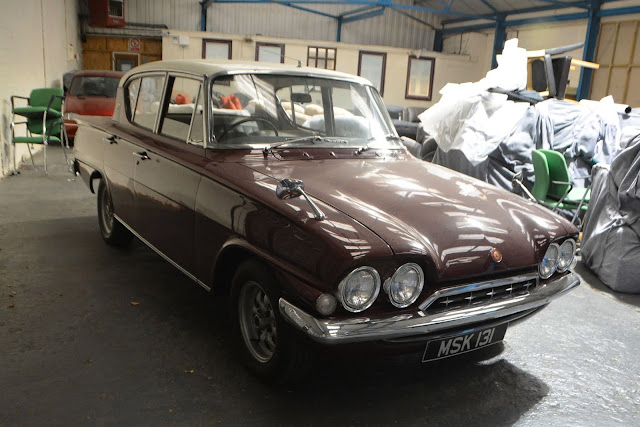 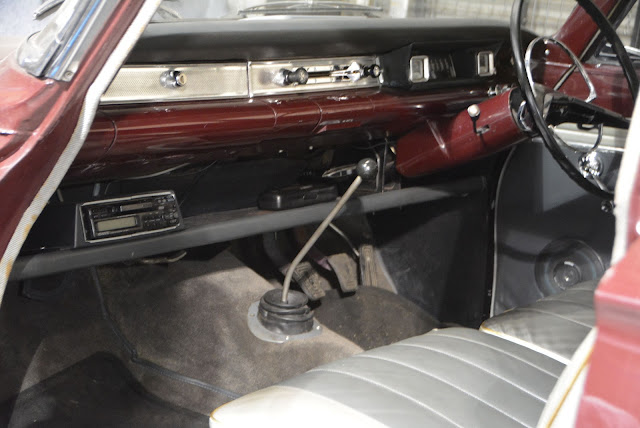 Looking remarkably like a big Ford Anglia or a miniature Ford Galaxie, the Consul Classic was designed in the late 1950s but did not enter production until 1961 because the Dagenham plant was still working flat-out to keep up with demand for the Anglia.
Initially available with a 1,340cc engine, this was soon upgraded to a 1,498cc Kent engine driving through a four-speed all-synchro gearbox. The car had front disc brakes with independent front suspension using Macpherson strut units and at the rear the live axle used semi elliptic leaf springs. A contemporary road tester was impressed, noting that "probably the most impressive thing about the Classic is its road holding". It also had an exceptionally large boot with a high-lift sprung lid that made it an ideal car for family holidays.
With a top speed just under 80mph and with 35mpg economy, it was a slow seller by Ford standards thanks to its controversial styling and just 111,000 were sold before it was replaced by the Corsair in 1963. Today only around 280 Consul Classics are thought to survive, very few of these being in four-door form, which makes this a rare car indeed.
Dating from 1961, this lovely Consul Classic must be one of the best ones left and looks extremely attractive in its Imperial Maroon paintwork with a white roof. Sadly, there is no history with the car other than a V5C which shows that it was first UK registered in 1983 and has had just one keeper since 2011. It also gives the engine size as 1,598cc so perhaps the car has had an engine transplant at some point, although you will have to make your own minds up on that score. An online MOT history check shows that it has only covered 2,019 miles since 2009, the odometer currently showing some 54,165 miles.
Clearly well restored at some point in the not-too-distant past, it has spent the last seven years in the Bob Empson Collection in Elsworth near Cambridge, Bob being the proprietor of Empson’s Garage, a family business in the town since 1919. The vendor bought the car earlier this year when the collection was dispersed, for no better reason than that his father used to have one when he was a child. Since he acquired the car it has sat gathering dust in a furniture warehouse which now needs to be vacated, hence the reason for sale.
In super condition throughout and sailing through its MOT in March with no advisories recorded, this is a rare opportunity to acquire a quirky family saloon from the Sixties, with distinctive American styling, that is ready to go and show 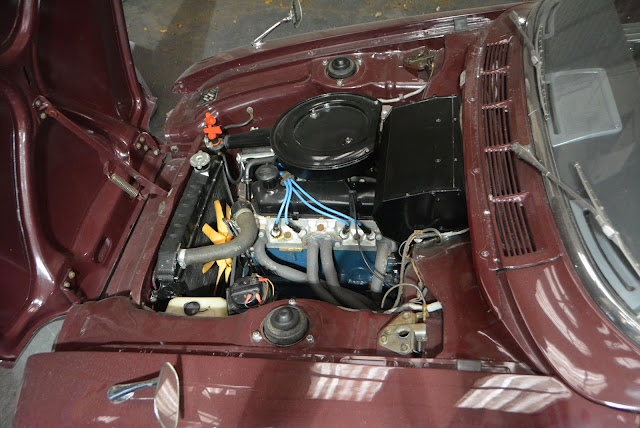 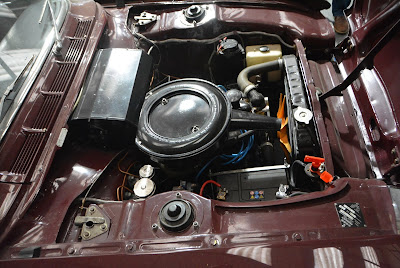 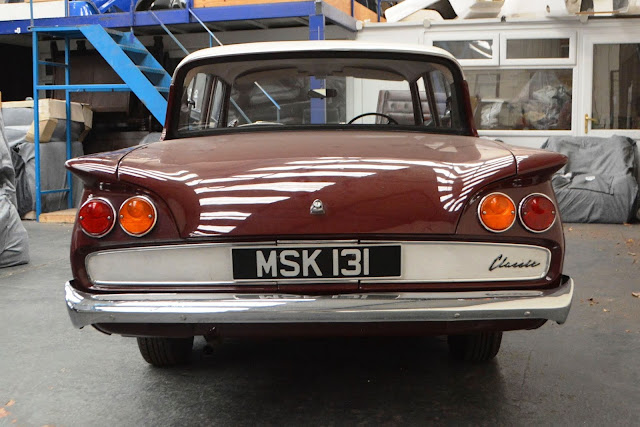 CLASSIC CHATTER
Powered by Dragons
Posted by jeffharris at 15:01