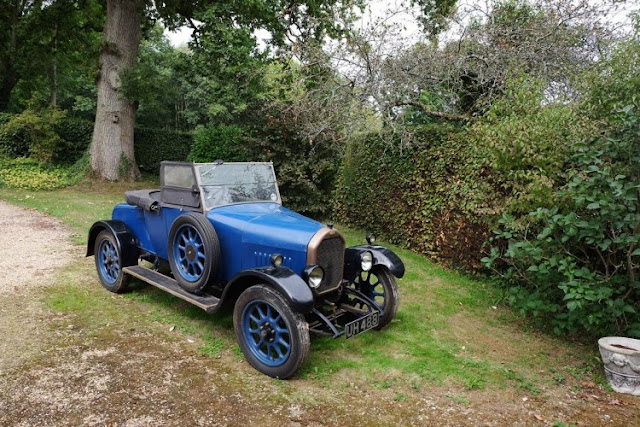 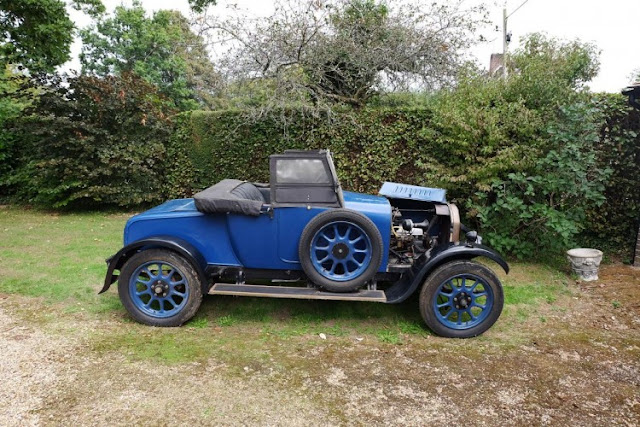 From the dawn of the motoring age until the end of the 1970s, Humber cars were a very important part of the British motor industry.
At first, high quality cars were produced at Beeston in Nottinghamshire and in Coventry; later production was concentrated in Coventry and a popular range of luxury light cars was developed which lasted into the late 1920s. As prosperity increased after the Great War, the firm introduced larger and more luxurious models and throughout the 1930s the catalogue came to consist overwhelmingly of large and stately cars as the Rootes Group used the Hillman marque for their cheaper offerings.
The smaller Humber cars of the 1920s represented the epitome of upper middle-class expectations and every successful doctor, broker or bank manager aspired to the cachet of this solid and respectable marque. Typical of the breed was the delightful 9/20 of 1925-28. Powered by a 1.1-litre inlet-over-exhaust four-cylinder engine, the 9/20 was beautifully made and trimmed. “A luxurious and comparatively large £280 saloon which, with an engine rated at only 8.3hp, is capable of over 50mph,” was how Light Car & Cycle Car summed it up in a contemporary road test.
This particular example was purchased in perfect running order by the vendors late husband in 1993, however was subsequently laid up almost immediately. Intended to be worked on and perfected over the years as a labour of love, sadly this dream never came to fruition.
Still remaining a wonderful project for someone to take on, included in the cars history file are some old MOT’s, the most recent from 1994 and the oldest dating back to 1982, period photos of the car when it was last used, old invoices dating back to 1970, an old Humber register and old-style V5 logbooks.
A very important piece of British motoring history and not to be missed. 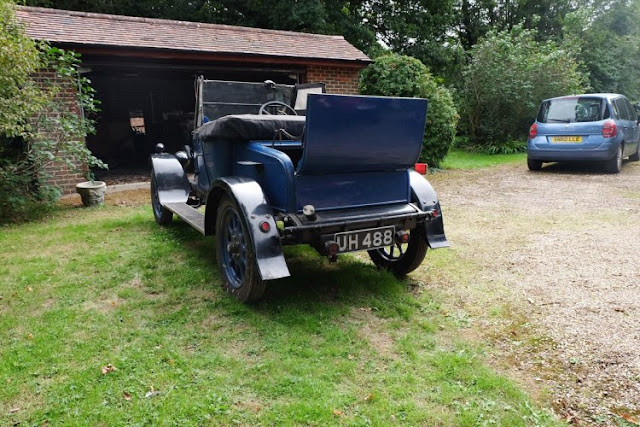 CLASSIC CHATTER
Powered by Dragons
Posted by jeffharris at 15:25