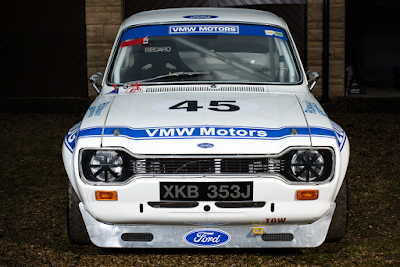 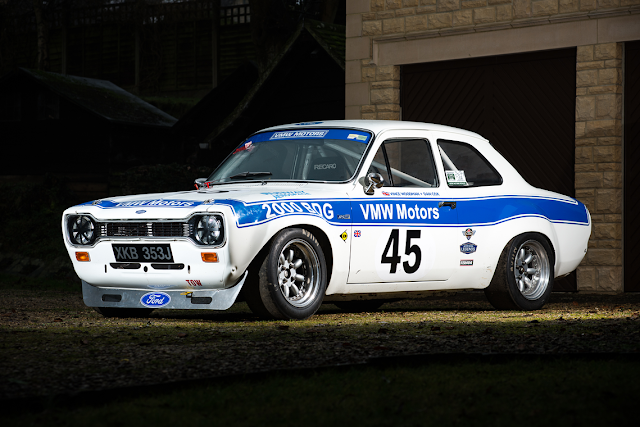 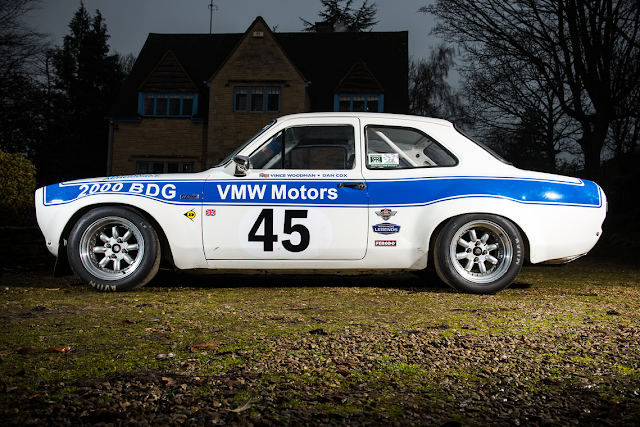 In 1970, Ford opened their Advanced Vehicles Operation at Aveley dedicated to the production of the Escort RS range and both the Mexico and RS1600 were built simultaneously at the, now famous, South Essex plant. The RS1600 was one step up from the Mexico and was developed using an engine that was essentially a detuned Formula 3 unit designated BDA (Belt Drive 'A' Series) combined with a strengthened bodyshell and sports suspension making it ideal for competition. The same year also marked the formation of Ford's RS Dealer network dedicated to selling these products to a very eager public. For the first time ever, professional teams and privateers alike could compete on an equal footing, so even a 'clubman', equipped with his RS Parts catalogue, had reason to be optimistic. The Ford Escort RS1600 BDA would dominate the World Rally Championship for several years and turn British and Scandinavian drivers into household names.
During the late 1960s, a Bristolian racing driver by the name of Vince Woodman began to make a name for himself on the motor racing circuits of the UK. Synonymous with Ford, Woodman became a regular, driving Broadspeed Escorts and Capris and finished 3rd overall in the 1973 British Touring Car Championship. A very successful season in 1982 saw Vince secure four overall victories in his 'Cologne' Capri, particularly poignant as these turned out to be the last wins for the Capri in period.
Created from an original 1970 Ford Escort RS1600 bodyshell with registration ‘XKB 353J', this particular car was built in 2008 into an FIA 'Appendix K' race car with FIA HTP papers valid until 31st December 2017. After selling his much beloved Cologne Capri, Vince purchased this car and finished it in his famous Broadspeed VMW Motors livery. The specification of the car includes a Ridgeway Engines rebuilt 2.0 BDG unit mated to a 5-speed ZF gearbox, disc brakes both front and rear, a competition spec wiring loom, Avon slicks, full roll cage, competition seat, and 5-point harness. Naturally, prospective buyers should satisfy themselves as to the currency and legality of all the safety equipment in this car. It has only been used once since its rebuild and therefore presents in superb condition.


Supplied with a UK V5c and its current FIA HTP papers, this fabulous RS1600 comes from the home of a well-respected British saloon car driver of the period and would be a welcome entrant at 'Blue Riband' events including Motor Racing Legends, HSCC meetings, and the Heritage Touring Cup run by Peter Auto. 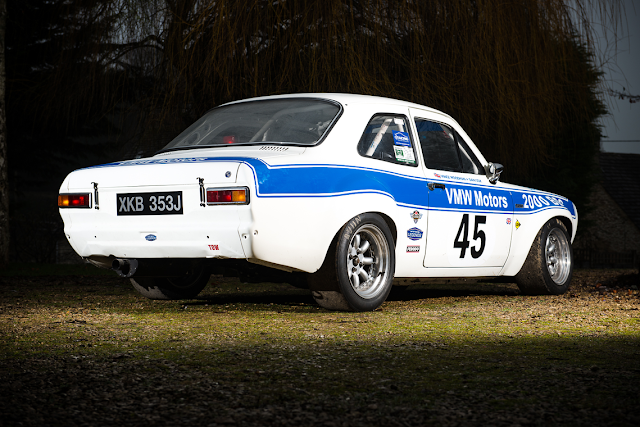