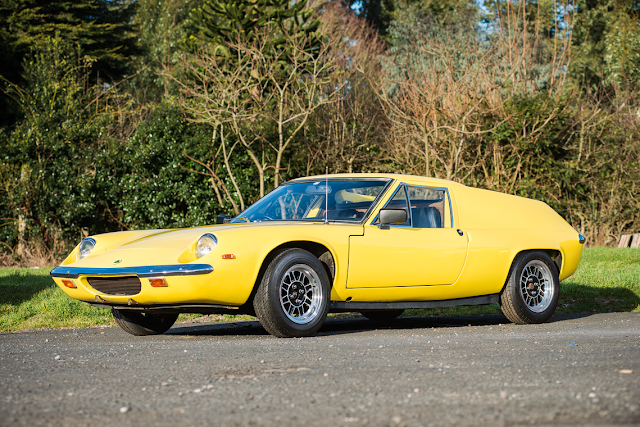 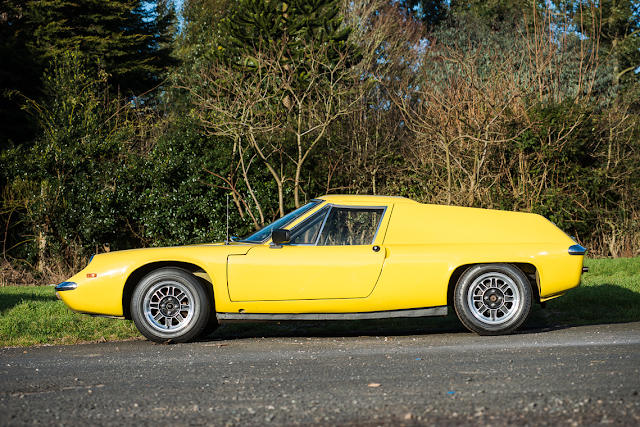 The Europa concept is believed to have originated during 1963 with drawings done by Ron Hickman, the then director of Lotus Engineering, for Lotus' bid for the Ford GT40 racing car project. When that contract was lost to Lola Cars, Chapman chose to use Hickman's highly efficient aerodynamic design, which had a drag coefficient of only Cd 0.29, as the basis for a new mid-engined production model originally intended as a Clubman's sports racer to replace the Lotus 7.
By the mid-1960s, the mid-engine vehicle configuration was well-established as the optimal design for Grand Prix cars, however, almost no road vehicles yet used this arrangement. Lotus planned the Europa to be a volume-produced, two-seater mid-engined sports coupé built to reasonable cost, quite an ambitious goal for the time. Like all Lotus vehicles of the era, the Europa was designed and built following Chapman's oft-stated philosophy of automotive design: "Simplify, then add lightness". To this end, a number of ingenious design approaches were made by Lotus to allow it to economically overcome the many challenges presented by the novel mid-engined arrangement.
Keen to diversify beyond the Ford components heavily used in earlier Lotus vehicles, and settled on using a well-modified version of the engine and combined transmission built by Renault. The 1470cc Renault engine was a light and modern and thus well-suited to Lotus's requirements.

This S2 is possibly one of the earliest S2 examples in the UK. Discovered by our vendor in 1990 and purchased as a restoration project, when the restoration commenced it was soon discovered that the car was a little more special than most Series 2 examples.
The first right-hand drive, Series 2 chassis number was 54/0751 registered to Lotus Developments Ltd. and this chassis number 54/0923 appears to be a Series 1 crossover model feature styling cues and oddities carried over from the ultra-rare Series 1.
These oddities include the discrete Series 1 press-button door handles, non-adjustable Series 1 seats, along with Series 1 indicator locations under the bumper. All this combined with later Series 2 upgrades and features.
A well-known car in the club, it has been well used since restoration and been the subject of articles in Classic Car Buyer and Club Lotus News, and rather impressively was used by Sony Entertainment as the basis for the Lotus Europa in the phenomenally successful 'Gran Turismo 5'.
Subject to recent recommissioning including removal of the body along with a chassis, rebuild, the car is a non-matching numbers, however, the original engine is present with the car but in need of a rebuild.
Having been in storage and little used over recent years, this car presents the opportunity to purchase a truly unique Lotus offered in a very usable condition that would, however, benefit from further recommissioning and tidying to return it to its former glory. 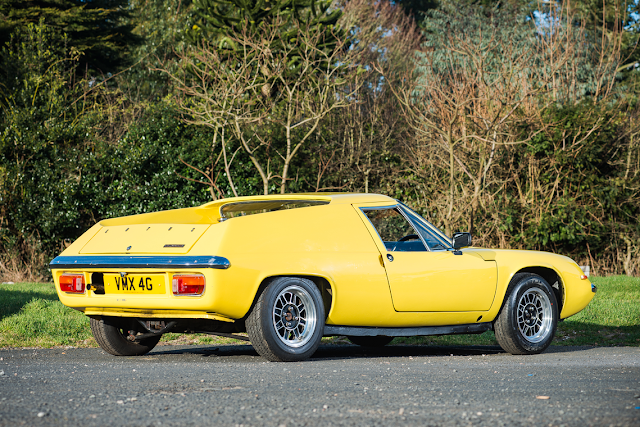