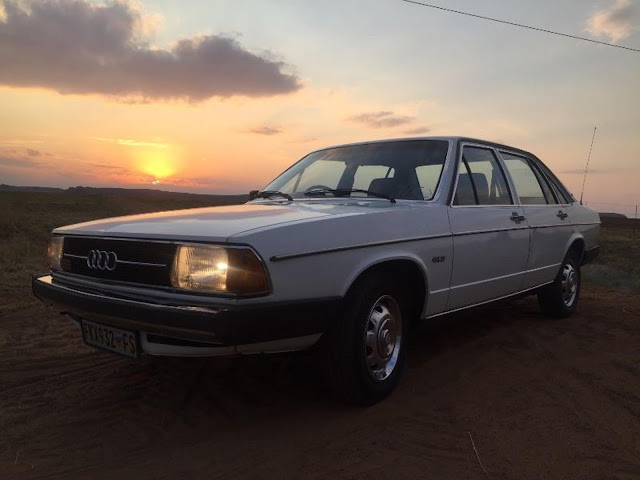 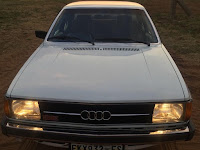 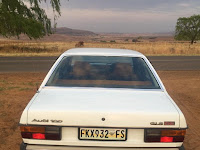 The restyled C2 Audi 100 was launched in 1976, with an in-line five-cylinder engine. It was initially a 100 PS engine offering "six-cylinder power and four-cylinder economy", and later upgraded to 136 PS. A five-door hatchback model, the 100 Avant, was launched in August 1977 as part of this generation. The mainstay of the range remained the four-door saloon model. A two-door saloon version was offered, from February 1977, but there was little demand for large two-door saloons and thus only a few of the two-door Audi 100 C2s were sold. 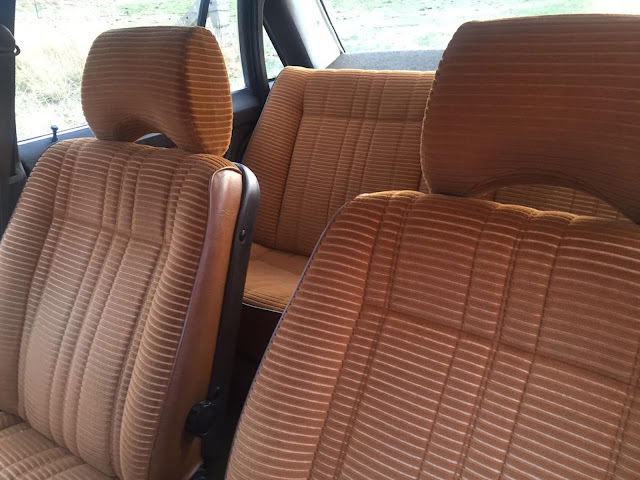 At the end of September 1977, the Audi 100 became the manufacturer's first model to reach a production level of 1,000,000 units. The millionth Audi 100 was a hatchback Audi 100 Avant assembled not at the company's main Ingolstadt plant but to the west, at the Neckarsulm factory which, since the demise of the mainstream volume models from the NSU range, had been concentrating on providing additional production capacity for the fast selling Audi range.
This model was the top of the range Audi in 1977, and was the first of the series. The vendor states that it is mint, as new condition. It has never been painted, and is totally original. The car has a genuine 35,000 miles on the clock and has only had only one owner. 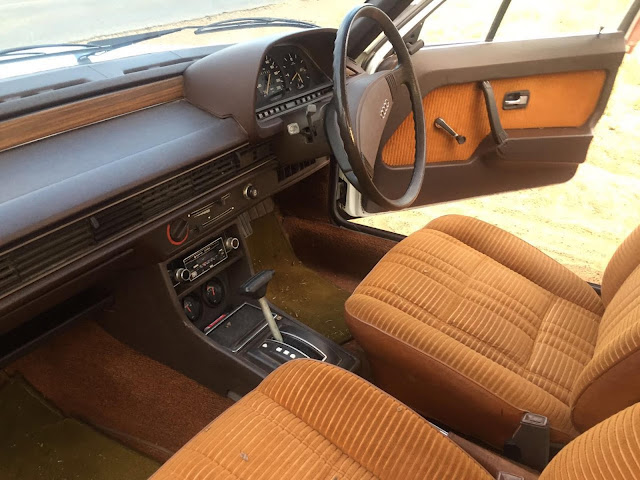 FOR INFORMATUIN ON SEPSIS: CLICK HERE
Posted by jeffharris at 10:37