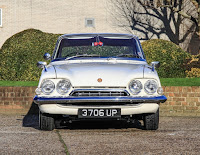 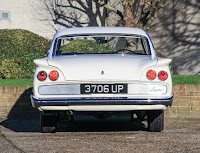 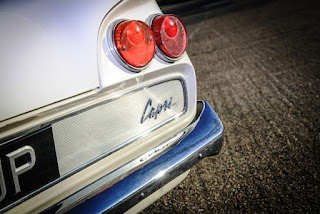 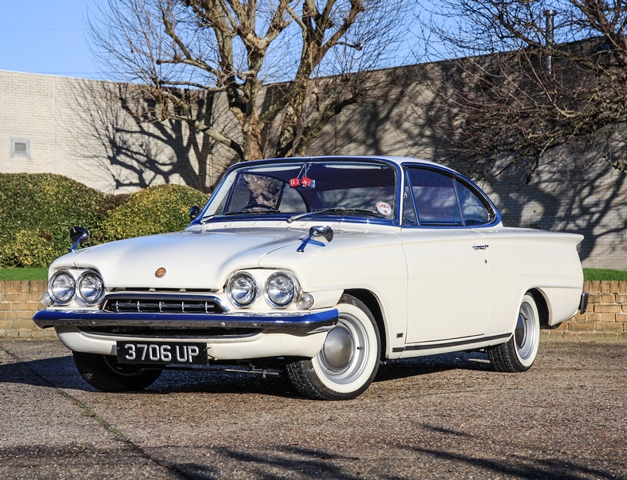 The Capri was a two-door coupé verssaloon made by Ford of Britain. The Ford Classic was a result of four years of development with approval for the project given in Autumn 1956. The styling of the car was the last project undertaken by Colin Neale before he left Dagenham for Dearborn. The initial design requirement was for the Ford Classic to be a full range model to take Ford into the new decade, Ford even developed a full-size estate prototype. The Capri Project was code named 'Sunbird' and took design elements from the Ford Thunderbird and the Ford Galaxie Sunliner. It was instigated by Sir Horace Denne, Ford's Sales Director, he wanted a 'co-respondent's' car to add glamour to the product line. In its September announcement, the Capri was for export only but went on sale to the domestic British market in January 1962. The bodies were sub-assembled by Pressed Steel Fisher with only final assembly taking place at Dagenham in Essex. It was intended as part of the Ford Classic range of cars but the body was complex and expensive to produce. The Ford Classic was made from 1961 to 1963, and replaced by the Cortina-derived Ford Corsair. 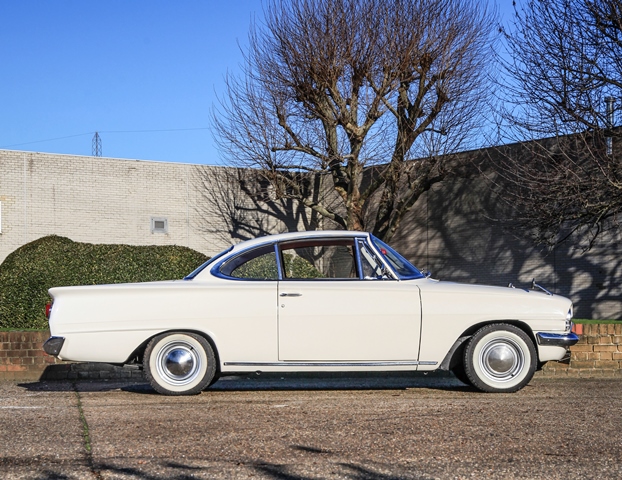 Originally registered on 1st January, 1963, this Ford Capri presents in excellent order throughout. The white coachwork is unmarked showing no sign of corrosion and the red interior is superb, the vendor has had the front seats trimmed in leather for additional comfort. The 1499cc engine started 'on the button' and ran very well, the pre-cross flow design of these Ford units is supremely simple yet efficient and reliable. A remote gear lever has been fitted improving the ergonomics and we are advised this Capri drives with no known faults. The underside of 3706 UP is remarkable and, taking into account this car is 53 years old, she has obviously been well cared for throughout. The design of these stylish Fords is a cross pollination between British and American influence, the four round headlamps, pillarless coupé and rear fins, together with an enormous boot all contribute to making this a design classic. Supplied with a history folder, a V5C registration document and a current MoT test certificate valid until 29th October 2017, this Capri is exceedingly rare. An example such as this will therefore represent a prudent opportunity given today's active market for classic Fords.ion of the Ford Classic 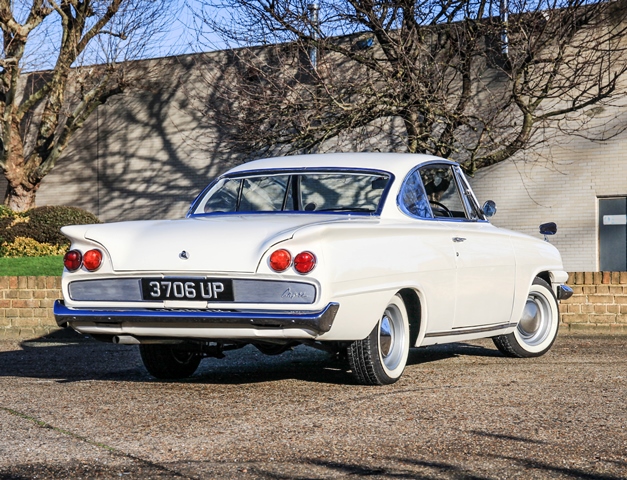 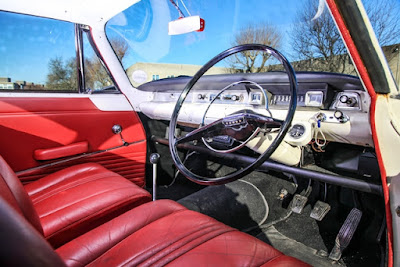