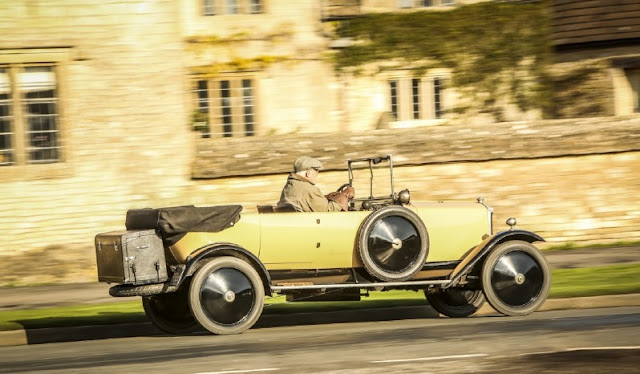 1923 HORSTMAN 4 SEATER TOURER
One of only nine survivors
Reg. no. PD 5555Chassis no. 2519Engine no. 3818
An important and rare historic vehicle, this 1923 Horstman 4 seat tourer was manufactured in Bath and owned and driven by Sidney Horstman (founder of the Horstmann Car Company in James Street West in 1913). Horstmann cars were designed and built in Bath from 1913 until 1929, being acclaimed at the 1913 Motor Show as ‘the car with the most novel features’. After the First World War, production started again and (having dropped the final ‘n’) took part in reliability trials and races at Brooklands amongst other venues. Today there are only nine cars known to exist in museums or private ownership. The first owner was Leonard Currie, Treasurer of Surrey County Council – hence Surrey Registration, PD 5555 - who was a neighbour of Kathleen Horstmann, married to Sidney Horstmann’s nephew Captain F. G. Horstmann. He inherited the car from Leonard Currie in 1936. When Captain Horstmann died in 1949 it was taken back to Bath by Sidney. He drove it until his death when it reverted to Kathleen who loaned it to the Montagu Motor Museum until reclaiming it in the late 1960s. It was then registered to Bill Hardy of the VSCC and it was campaigned on trials in the 1970s until he sold the car to Bateman Opticians of Guildford in 1984. They restored the car before selling the car to the vendor, Trevor Turpin, author of ‘The Beauty of Bath, Horstmann: engineering in a Georgian city’.Since 2008, it has been the subject of a complete overhaul whilst respecting and retaining original features. The British Anzani engine has been rebuilt and it is still ‘running-in’. The car body was rewired, professionally resprayed, the seats reupholstered in original specification leather cloth and spring gaiters fitted. The magneto has been rewound as has the starter motor and the original ‘kick-start’ has been rebuilt, although the car is started by the original electric starter. The dashboard has been restored to original format and all instruments work (including the speedometer which had to have new drive gears manufactured). The car has full weather equipment.Eligible for Light Car & Edwardian Section events, the car has been lightly campaigned since returning to the road in 2011, in these and other rallies, driving tests including Brooklands and has appeared at Castle Combe and Shelsley Walsh. It is now offered for sale with a current MOT (June 2017), original brochures, manual and history; rarely available, this car represents an opportunity to acquire a unique vehicle for motoring pleasure or display being one of the few remaining roadworthy Horstman cars. 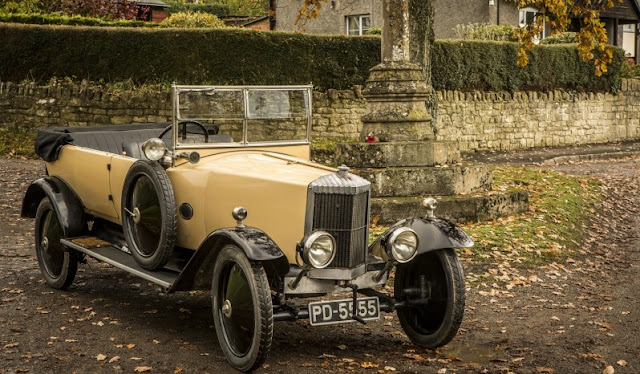 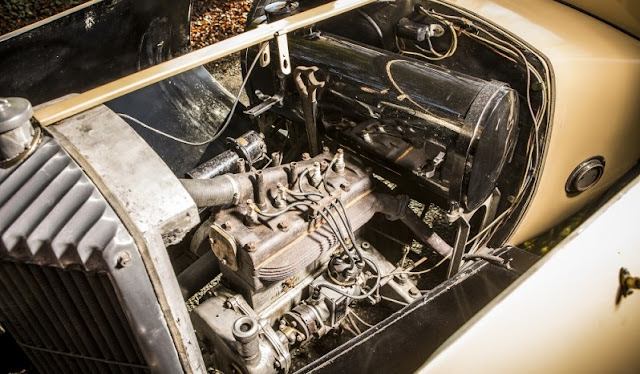 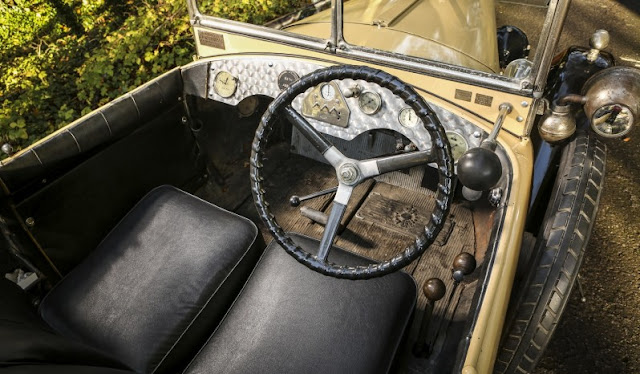