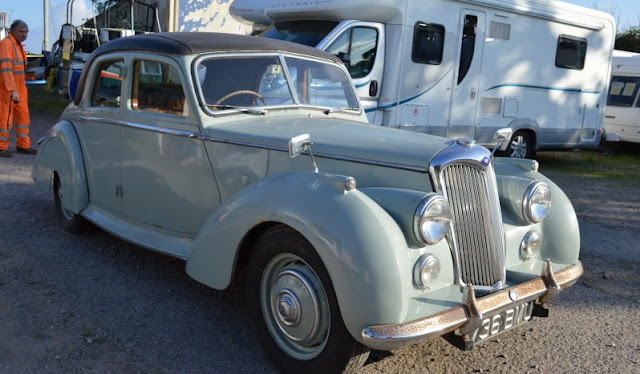 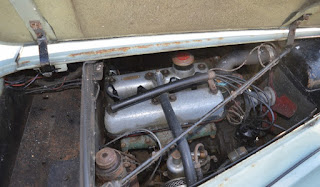 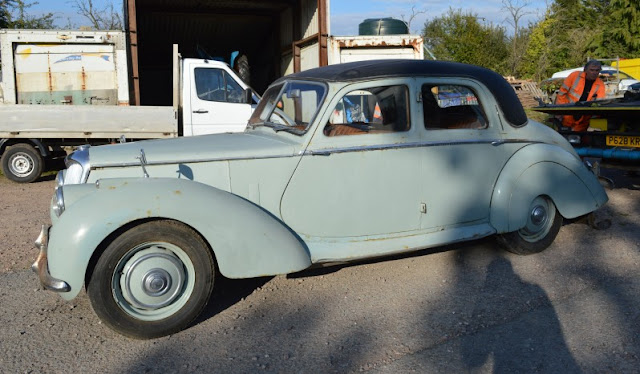 This 1500cc saloon is described as in sound order although the paintwork is poor which makes the car appear worse than it is. First registered on the 2nd June 1954, this car had four recorded owners between 1984 and 1996 when the current owner acquired it. It was then used daily until 2007, but hasn’t seen any use in the past six years. The car is sold with a continuation logbook from 1968 and a current V5C 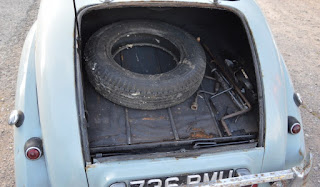 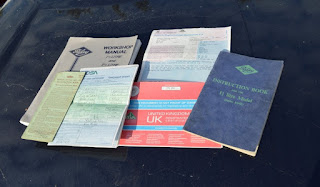 KEEPING IT CLASSIC
Since: 2010
By Enthusiasts for Enthusiats