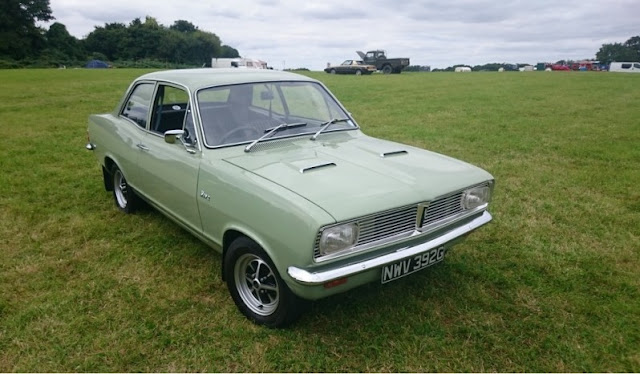 1969 VAUXHALL VIVA DELUXE 90Reg. no. NWV 392GChassis no. 933119E259546Engine no. 1248380
The Viva model was first announced in September 1963 and it was Vauxhall’s first step into the compact car market after WWII. It was also the first new small car produced by Vauxhall since 1936. The Viva was initially launched in Standard and Deluxe versions as the HA, identifiable by their simple horizontal slatted metal grilles. The HB Viva announced in 1966 was a larger car featuring the same basic engine but enlarged to 1,159cc. The ‘90’ meant that the standard engine had been tuned by the factory. This 1969 example was fully restored last year and our vendor describes the car as being in as near perfect condition as possible. It has a rebuilt engine and there are bills available supporting the work carried out. It has a full history from new with a hand written logbook starting on the 1st March 1969 right up until the 18th August 2002. The mileage is now recorded at 75,490 and the current MOT expires in March next year. The Viva is not a common sight on the roads today, but to find one that is in such fabulous condition is truly remarkable. At some stage in the 1980s the car was fitted with a GT bonnet and wheels. It is sold with a file of bills, a current MOT and a V5c. 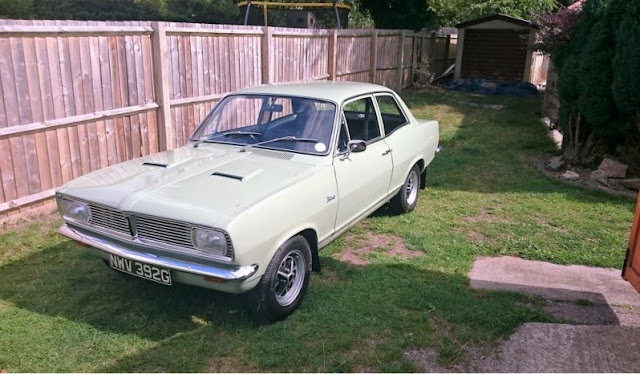 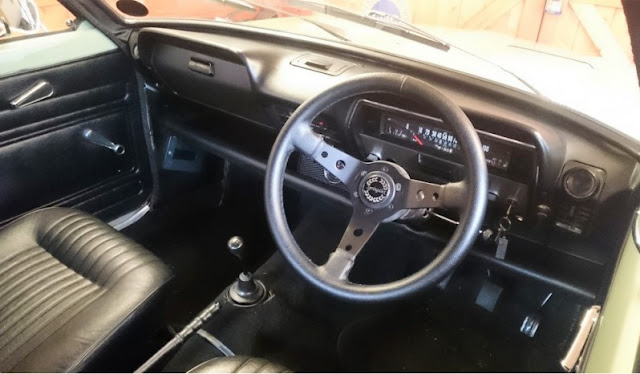 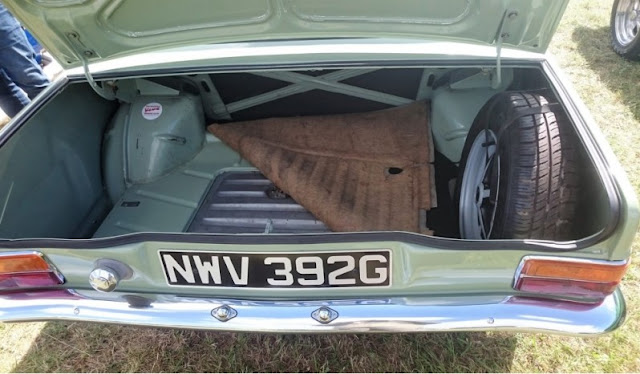 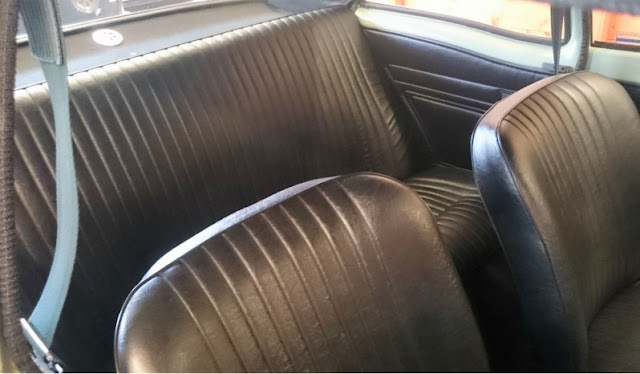 Get all the details at:
classicmotorshow.com