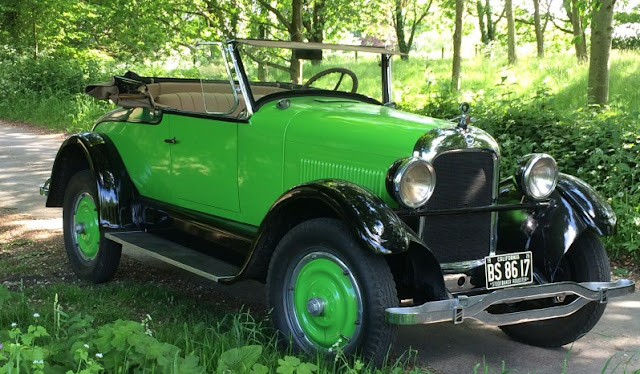 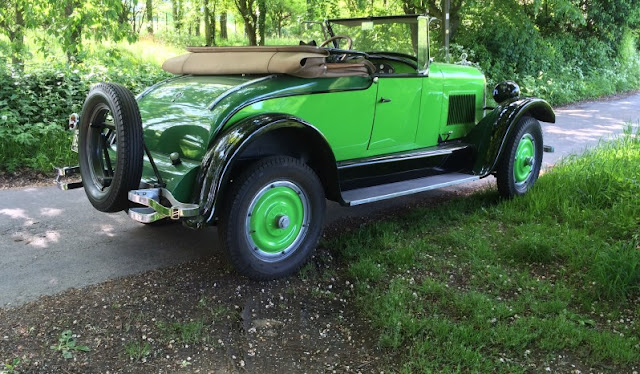 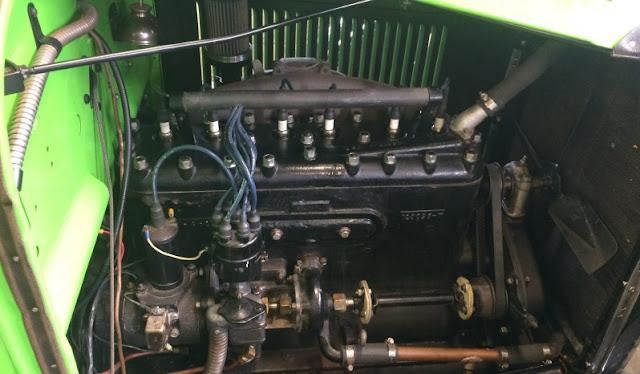 This stunning Studebaker was imported in 2013 by the current owner; the previous owner in California had owned the car since 1955/56. In 2006 the car underwent a full body-off restoration and last year the radiator shell was re-chromed. This model, the Sports Roadster has five optional extras that sets it apart from the norm; it has four wheel brakes that are assisted by pressure from the gearbox, it has front and rear bumpers, it is fitted with a winged moto meter and it has ‘wind’ wings and disc wheels. The price new for this car was $1,235 plus an extra $75 for the optional four-wheel brakes. The 241 cu. in. 6-cylinder engine is rated at 27.3hp which produces 50bhp at 2000rpm. This car is now offered here with a V5c and a selection of bills. 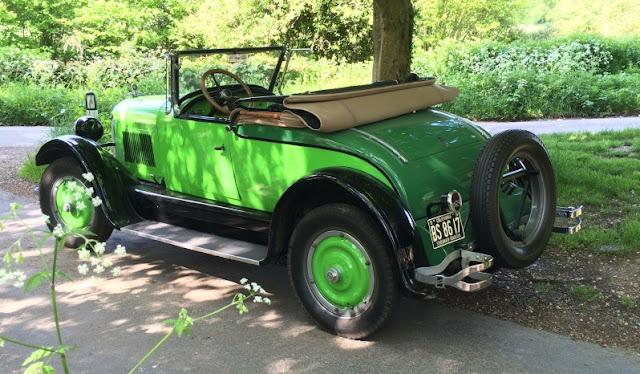