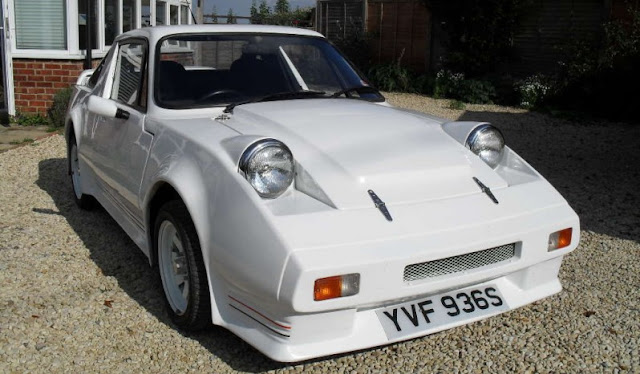 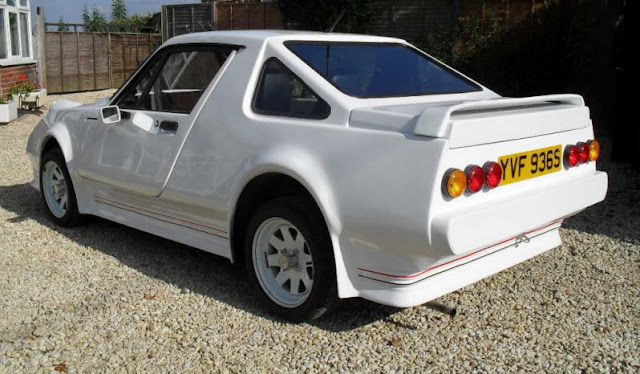 This is a very rare McCoy Coupe that is based on a Mini van chassis. Constructed with high density GRP, the company insisted on crash-testing models before selling to the public. The McCoy was originally produced by Arthur Birchall. Arthur’s career stemmed from Formula 1 and Indianapolis where he was chief mechanic for Lotus. In the early 1970s he was also involved in the development of the Clan Crusader, from which the McCoy was later developed. The car was stored for 14 years after being used for two years following its build, but it is now back in regular use. Due to its low stance we are told that it handles really well and due to the light weight at just 600kg, the 850cc engine isn’t stressed. The car has a new brake master cylinder, wheel cylinder, four pot calipers, shoes and pads, front mounted radiator with fan, MX5 Mk.I seats and it is fully carpeted. We are told that the interior is spacious and there is a decent sized boot. If you are looking for an individual classic to stand out from the crowd then look no further. It is supplied with a current MOT that expires in July 2017 and a V5c. 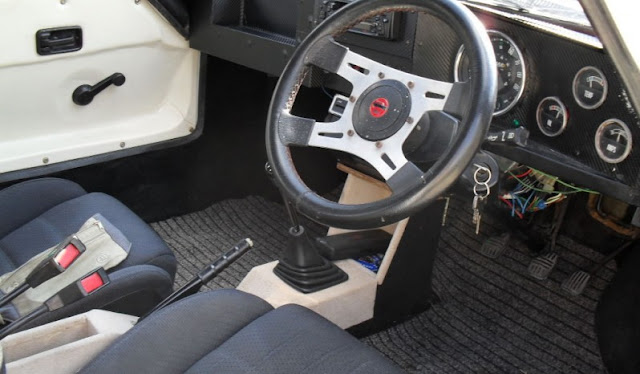