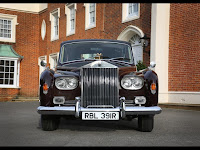 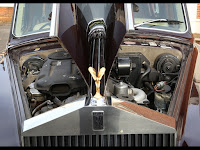 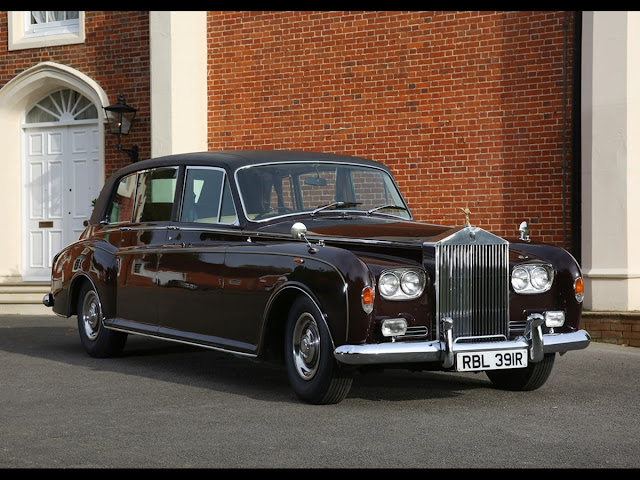 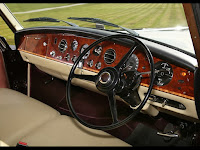 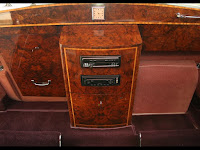 Rolls-Royce Phantom VI seven-passenger limousine coachwork by Mulliner, Park Ward was introduced at the 1968 Motor Show and listed as the world's most expensive motor car. The mighty Phantom VI was an exclusive cost-no-object car for an elite and discriminating clientele, indeed a Phantom VI was the motor industry’s Silver Jubilee gift to Her Majesty The Queen in 1977. A logical development of the Phantom V which it superseded, the VI retained the superlative Mulliner, Park Ward bodywork while replacing the old 6,230cc Silver Cloud III engine of its predecessor the Phantom V, with the more powerful 6,750cc Silver Shadow V8 engine. This also meant that the car was upgraded with full factory-fitted air-conditioning as standard with separate units in the scuttle and boot serving front and rear compartments respectively, the air inlet grille on the scuttle being the principal external difference between the two Phantoms, along with new rear light clusters. Phantom VI bodies were coachbuilt in the Park Ward tradition with hand-beaten aluminium panels using wooden panel bucks and rollers, pinned and clinched to a galvanised steel and alloy frame.
This example is a 1976 Rolls-Royce Phantom VI and fitted with a Mulliner, Park Ward Limousine body. The current vendor has owned this superb car since 1st November 1984 and, to be expected of such a car, it has been chauffeur-driven, always garaged and well looked after. The vehicle has been cared for by respected marque specialist Royce Engineering in Betchworth, Surrey. The last service was carried out in August 2019 which included a 24,000 mile ‘C’ service. At the same time, the brakes were overhauled, part of the exhaust system was replaced and the gearbox was removed and completely overhauled. The total of this expenditure was £17,531 and the car has travelled 25 miles since the completion of this work. The front area of this Rolls-Royce is trimmed in tan leather and the rear passenger area is trimmed in Coral velour. With picnic tables and a cocktail cabinet to the rear compartment, this Phantom VI is the ultimate in comfort and opulence. A division ensures privacy from the chauffeur if required. With style, grace, luxury all under one roof, is there any wonder these cars have been enjoyed by the rich, the famous and royalty throughout the world. 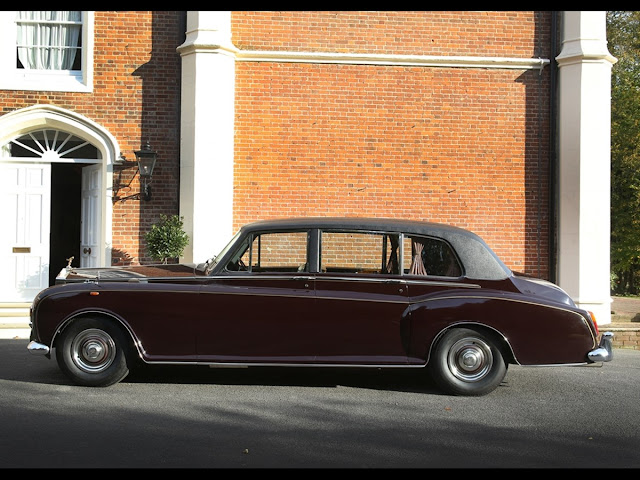 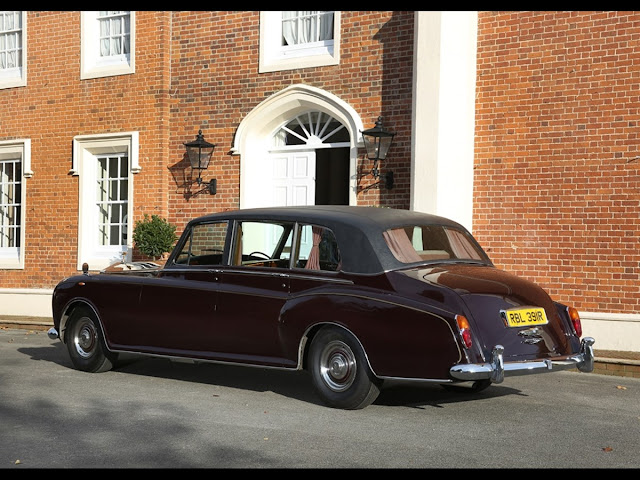 CLASSIC CHATTER
Powered by Dragons
Posted by jeffharris at 18:14