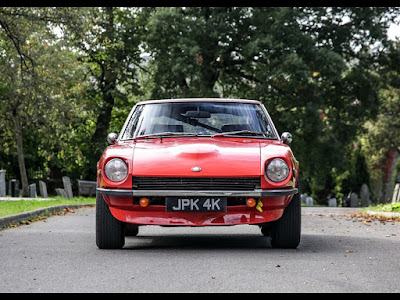 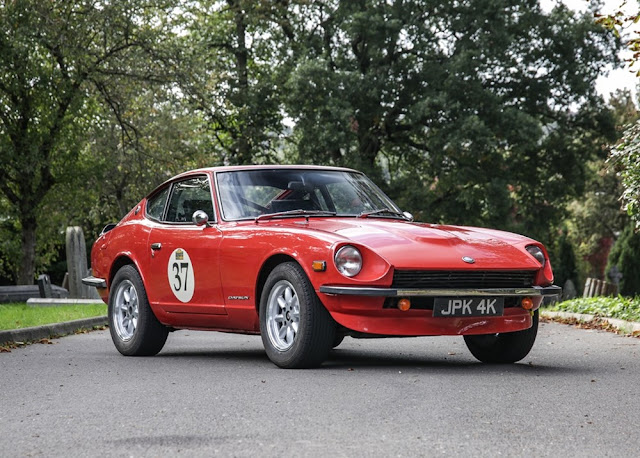 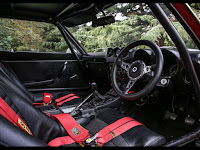 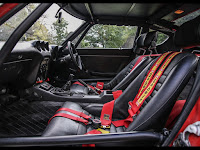 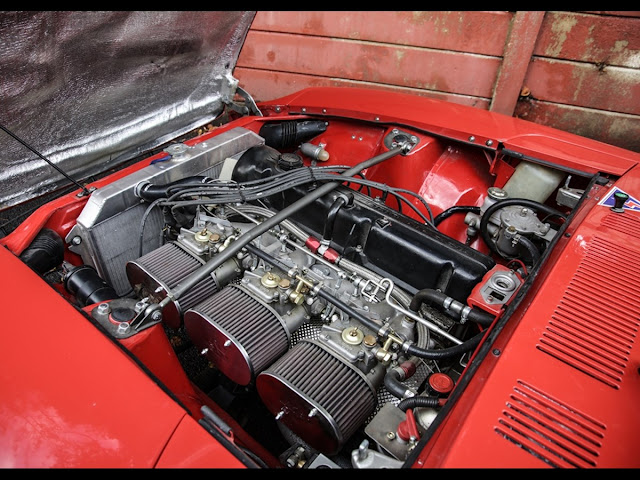 It soon became apparent during its creation, that the Datsun 240Z represented all the requirements of sports-minded drivers by fulfilling their desires for superb styling, power and safety whilst providing them with the most thrilling and enjoyable ride available in any car at that time. Reporting 151bhp and 146lb/ft of torque at just 4,400rpm, Car & Driver said; ‘A brilliantly conceived car with twice as much thought having gone into it when compared to the Big Healey, MGC, Lotus Elan, Porsches and Corvettes’. Offering a 125mph top-speed and the 0-60mph dash in a shade under eight seconds, the well-spaced five-speed gear ratios made the most of the engine’s torque whilst retaining the ability to achieve in excess of 30mpg, this was to put the ‘Z’ ahead of many of its contemporaries and on a par with Porsche 911’s of the time. Very impressive, by anyone’s standards. Although Datsun didn’t invent the overhead-cam engine, disc brakes or all-round Independent suspension, the 240Z incorporated all of these systems into a brilliantly conceived car. It was no surprise therefore that, for many years the Datsun 240Z was heralded as the most successful sports car of all time and was very successful in rallying also.
This lovely well-sorted example is presented in red and has a recently rebuilt 2800cc engine which has only covered 2000 miles since its rebuild. It is fitted with a full roll cage and race harness (out of date) Quaife differential, five-speed gearbox and apparently is pushing some 235bhp. It also has new genuine correct seats which have just been fitted and new Minilite alloy wheels have also been fitted with Avon CR6ZZ tyres at great expense. The present owner has had various works carried out to the car this year which include the fitting of new brake servo hoses, tuning the engine, new spark plugs, new ventilated discs and four-piston calipers and new rear cylinders to name a few of the works (full details on file). The owner has also had a compression test done, the results of which can also be seen on file. This is a fine example of this iconic classic in fast road/rally specification which really should be seen to be truly fully appreciated. CLASSIC CHATTER
Powered by Dragons
Posted by jeffharris at 13:54