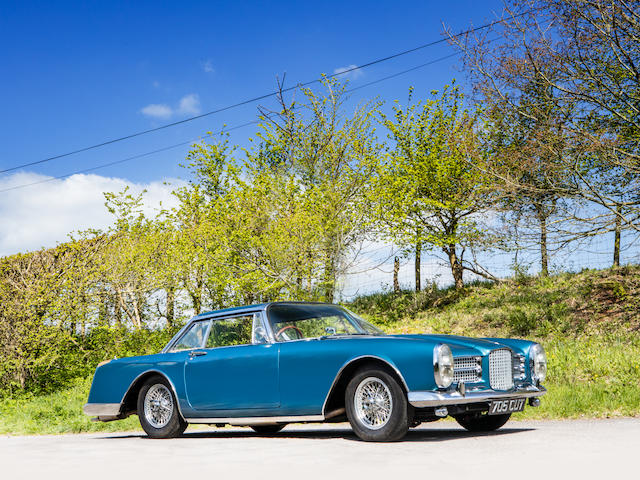 From the collection of the late Barry Burnett

* First owned Sir Arthur Frederick Wheeler, Bart
* One of only 182 made
* Rare right-hand drive model
* Acquired by Barry Burnett in 2003 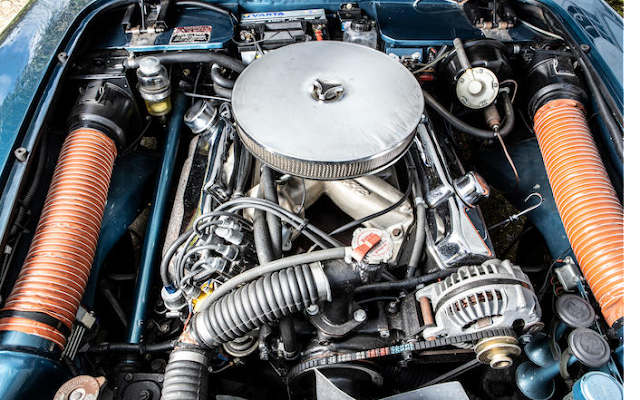 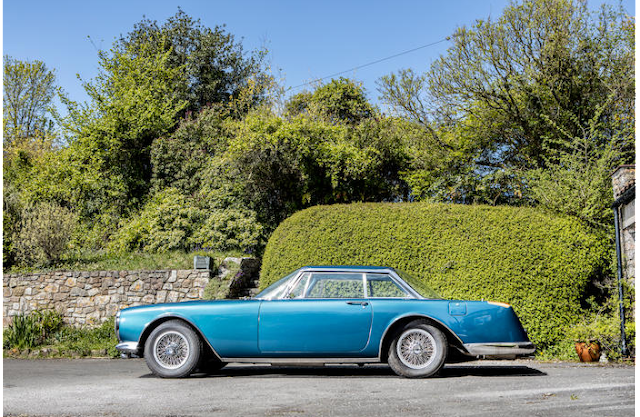 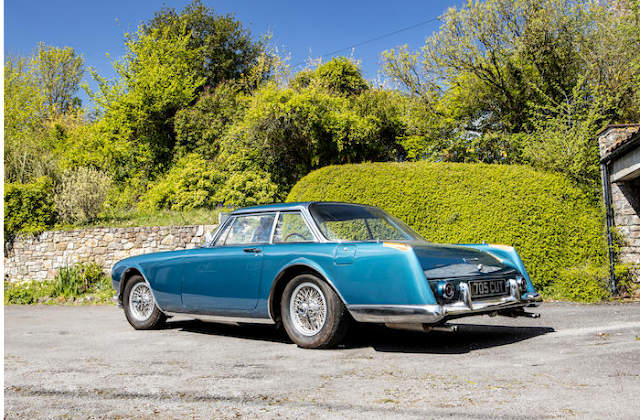 SOURCE: https://www.bonhams.com/auctions/25454/lot/219/
SELECTED BY THE SQUIRREL