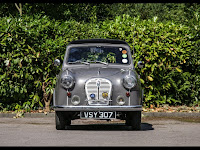 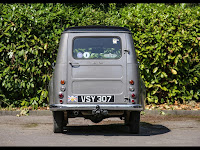 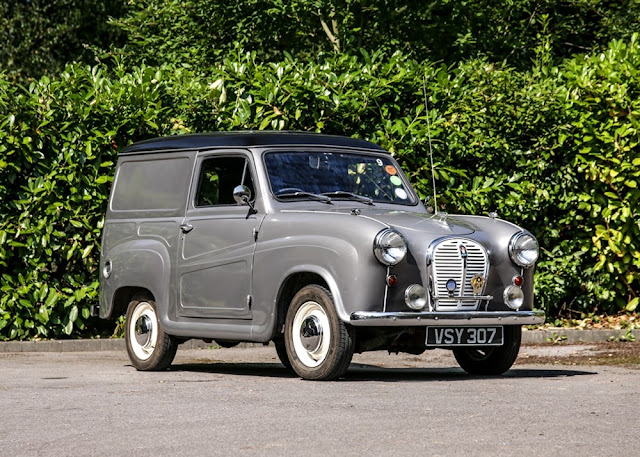 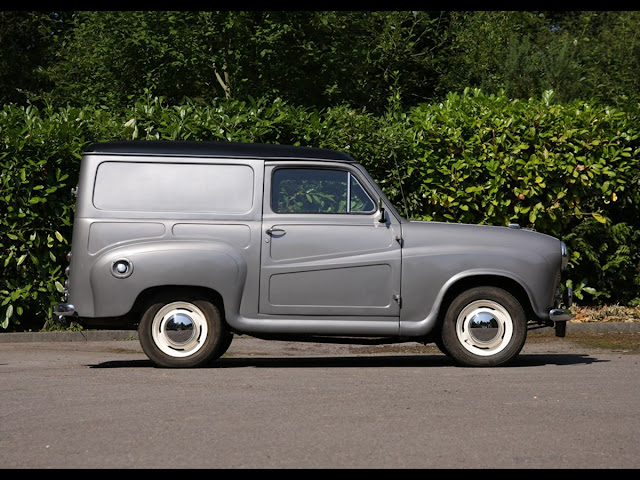 1951 saw Austin's reply to the Morris Minor, the A30 was launched at the Motor Show of that year.
A more cautious design than the Minor, the A30 was nevertheless Austin's first unitary construction car and the first to be powered by the famous A-Series engine. The A30's selling price undercut the Minor's by £10, thanks in part to such cost-cutting features as external door hinges, a solitary rear light, sliding windows and rear brakes operated by a single hydraulic cylinder via a mechanical linkage. A two-door model joined the four-door original in 1953, with van and estate versions following in 1954. The model was updated in 1956 with a wider rear window, remote gear lever and the 948cc engine, becoming the A35. Saloon production ceased on the Mini's arrival in August 1959, though the particularly popular A35 van would live on until 1968.


This A35 van was originally registered on 17th July 1963 and was purchased by the vendor in September 2012 for use as a promotional tool for their business. At the time of the purchase, the interior was a little tired and was fully re-trimmed in leather, the carpets replaced and the load area boarded and trimmed. Supervan, as the van is affectionately called, was subject to a full restoration circa 1999 by a renowned A35 specialist, which was documented and the subject of a club magazine article. Whilst being restored the engine and gearbox were replaced for 1098cc MG Midget units along with front disk brakes, anti roll bar, twin carburettors and a higher ration rear differential making for a much more useable vehicle able to keep up with modern traffic. Supplied with a V5C registration document, a handbook and some previous MoT test certificates together with a collection of invoices. This Austin A35 van is an ideal way to market a business or enjoy uncomplicated classic car motoring that is both tax and MoT exempt. 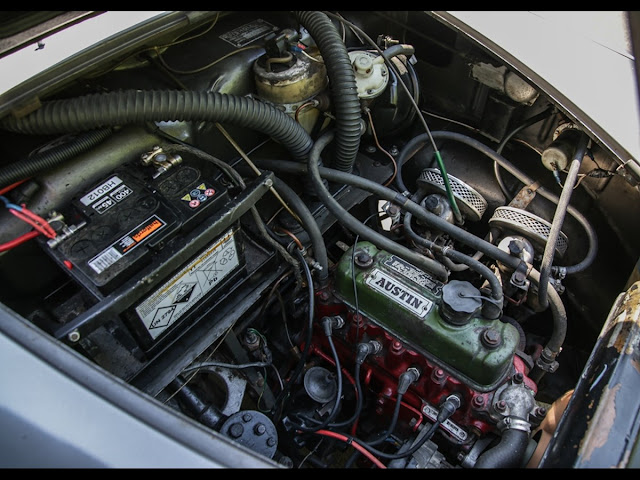 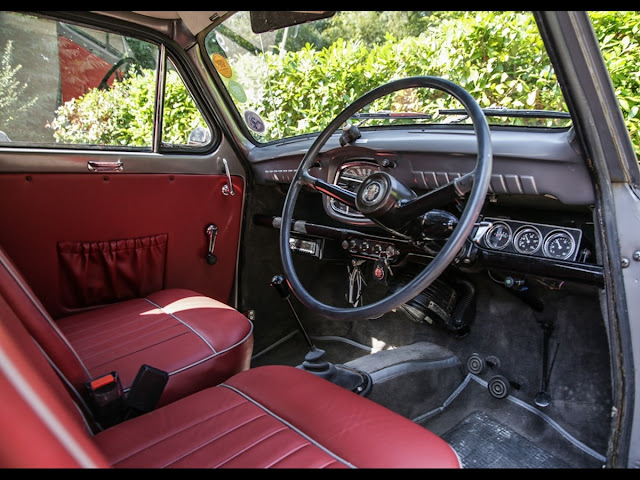 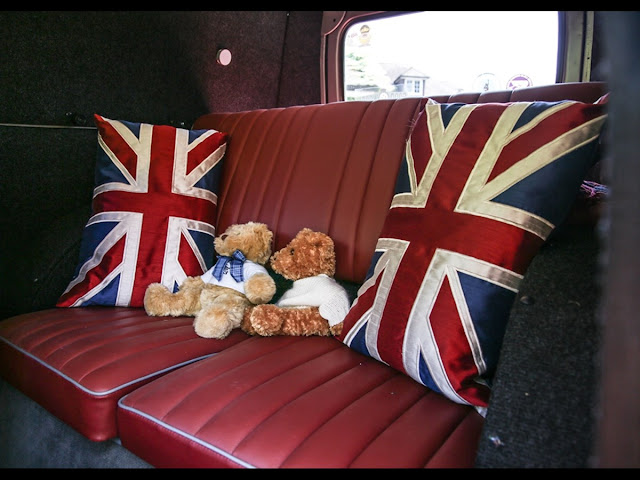