From the mid-1960s until the early 1990s, Lancia was a major force in international rallying, winning the World Rally Championship for Makes no fewer than 11 times between 1972 and 1992, including a remarkable six successive victories commencing in 1987. During the same period, Lancia drivers won the European Rally Championship on 14 occasions and the World Drivers' Championship (only instigated in 1978) four times.

Developed from the Delta HF 4WD, the Integrale was introduced in 1987 and would prove a supremely capable rally car, winning the World Championship in both 1987 and 1988, yet in road trim remained a thoroughly practical family hatchback. Integrale performance was boosted further by the introduction of a 16-valve cylinder head for the 2.0-litre four-cylinder engine in 1989, maximum power increasing to 200bhp and top speed to around 137mph (220km/h).

Homologated to maintain the works rally team's competitive edge, the first Evoluzione models were manufactured towards the end of 1991, incorporating wider front and rear track, appropriately altered bodywork, and an engine re-mapped to produce 210bhp among many other detail improvements. The Evo 2 was essentially the same but came with a catalyst in the exhaust system.

Lancia also offered a host of limited-edition variants, which culminated in one of the rarest and most collectible: the famous 'Dealer's Collection'. As its name suggests, the latter was available only to Lancia dealers; based on the Evo 2, it was painted in a unique colour – Pearl Red – and came with light tan leather Recaro sports seats, an aluminium instrument panel, push-button starting, and black carpets. Only 180 were made, and today this swan-song model is highly sought after by collectors.

Number '78' of the 180 built, this pristine example has had only four owners from new and has belonged to the current vendor since 1999. This beautifully preserved car remains highly original and has been regularly maintained, with an excellent history of servicing since 2010 entrusted to marque specialists Auto Integrale of Beenham, Reading. Presented in generally excellent condition with circa 47,500 miles on the clock (odometer in kilometres), 'N907 BMO' comes with current MoT, a V5C document and a file of receipts, expired MoTs, etc. A wonderful opportunity to acquire one of the rarest and most desirable sporting road cars of its era, possessing a competition pedigree second to none. 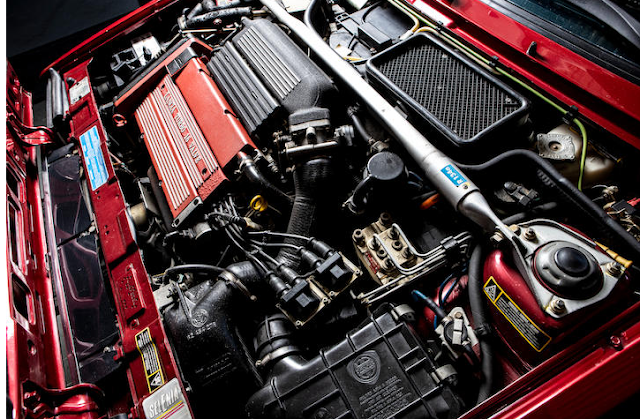 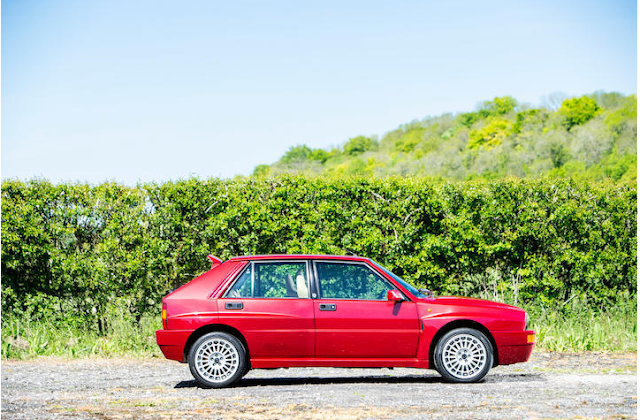 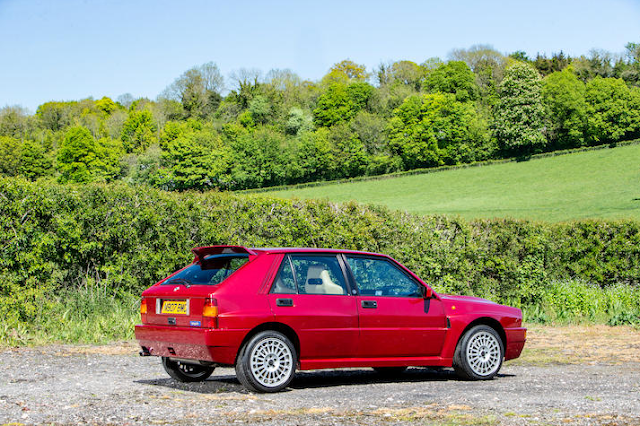 CLASSIC CHATTER
Powered by Dragons
Posted by jeffharris at 09:11